If you order the highest quality from director maestro Ridley Scott, you will get it. 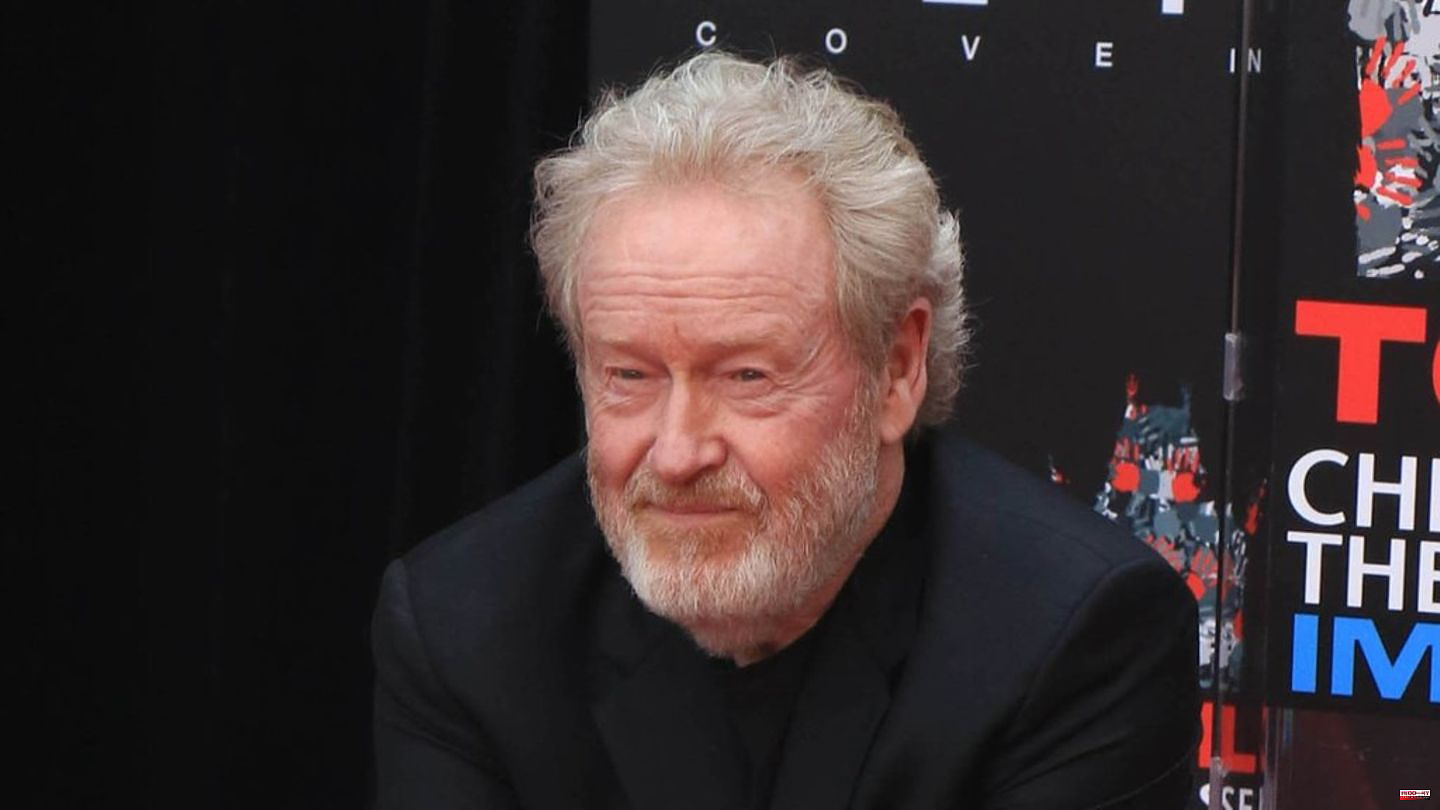 If you order the highest quality from director maestro Ridley Scott, you will get it. Whether epic battles, insidious horror or soulful dramas: the Brit knows his craft. Now the Englishman is 85 years old and this statement still applies. Feature films were initially not on the agenda in his career.

The son of a soldier had to cope with many changes of location at a young age. Among other things, he moved to Germany with his family in the meantime. He rarely saw his father, but this formed a close bond with his mother. Her role model significantly shaped his idea of ​​a strong woman and this was also recognizable in his later works. Actress Sigourney Weaver (73), for example, shone as Ellen Ripley in "Alien" (1979) as the prototype of a tough female lead.

The young Ridley Scott learned graphic design in the 1950s, trained as a production designer with the BBC in 1965 and founded his own studio in 1968: Ridley Scott Associates (RSA). At that time he was producing commercials with his brother Tony Scott (1944-2012, "Top Gun"). The business was so successful that both also tried their hand at feature films. "The Duelists" wasn't a real hit in 1977, but Ridley Scott created a Hollywood monument two years later with "Alien".

From then on, the star director could hardly be stopped. He revolutionized the cyberpunk genre with the cult dystopia "Blade Runner" in 1982, and the drama "Thelma and Louise" earned him his first nomination for a director's Oscar in 1992. In contrast, "Gladiator" (2000) almost didn't turn out the way he had planned. Because leading actor Russell Crowe (58) didn't like the script and wanted to get out.

"'Gladiator' was a unique experience because the script they had was so bad - it was just so bad," Crowe told Jimmy Fallon (48) in 2020 on his "The Tonight Show". But a meeting with Ridley Scott made him reconsider. At this meeting, it just "clicked" between the two: "He was so well prepared and explained everything to me in more detail. However, we definitely took a risk at the time," Crowe admitted. One she was worth. For the role of the Roman general Maximus Decimus Meridius, the actor received the Oscar for best actor in 2001. Scott was nominated for best director, but got nothing.

"Gladiator 2" is currently in progress. Scott confirmed to the industry portal "Deadline" last year that the script is already in place. The director revealed that the sequel should build on the first part. A story about Lucius, the son of Maximus' former lover Lucilla, seems to be expected. "Thor" star Chris Hemsworth (39) had already talked about the main role.

Speaking of "Thor": The blockbusters from Marvel Studios are not exactly Ridley Scott's favorites. The filmmaker hits the same note as his colleague Martin Scorsese (80). Superhero films are not his "thing" and he wants to "continue to make intelligent films", said Scott in 2016, among other things, "Digital Spy". However, he was asked several times. "I've done these kinds of films - 'Blade Runner' is really a comic when you think about it, it's a dark story told in an unreal world. You could almost see Batman or Superman in that world, in that atmosphere only that I had a damn good story, as opposed to no story," said the Hollywood veteran.

He also proved this claim in 2017 with “Blade Runner 2049”. The late sequel starring Ryan Gosling (42) and Ana de Armas (34) was directed by colleague Denis Villeneuve (55), but Scott was also on board as executive producer. The sequel was well received by both critics and audiences. On the Rotten Tomatoes review portal, the film received 88 percent positive press ratings and 81 percent positive viewer reviews. A sequel mini-series called "Blade Runner 2099" is planned for Amazon Prime Video, and Scott is also said to be executive producer.

The film studios know what they have in Ridley Scott. The veteran always sticks to his schedule and usually lags far behind his colleagues when it comes to the budget. For a better workflow, there are no lunch breaks on the master's sets. He considers this a "waste of time," he told the "Bild". With all efficiency: The film "All the money in the world" presented a particular challenge in 2017:

Within a few weeks, Scott had managed to cut Kevin Spacey (63) from his already finished film after his abuse scandal and to reshoot Spacey's scenes with Christopher Plummer (1929-2021). Scott explained to "Bild am Sonntag" how that was possible. "I flew to London and met up with Christopher Plummer. We put together a shooting schedule on a napkin and we shook hands." During the next three weeks they would have shot all the scenes in Europe, Africa and the USA. Plummer received a Golden Globe after the feat, and Scott received the respect of his entire fraternity. 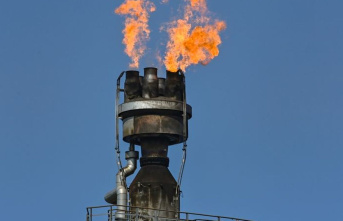