The young policewoman and her colleague didn't stand a chance. 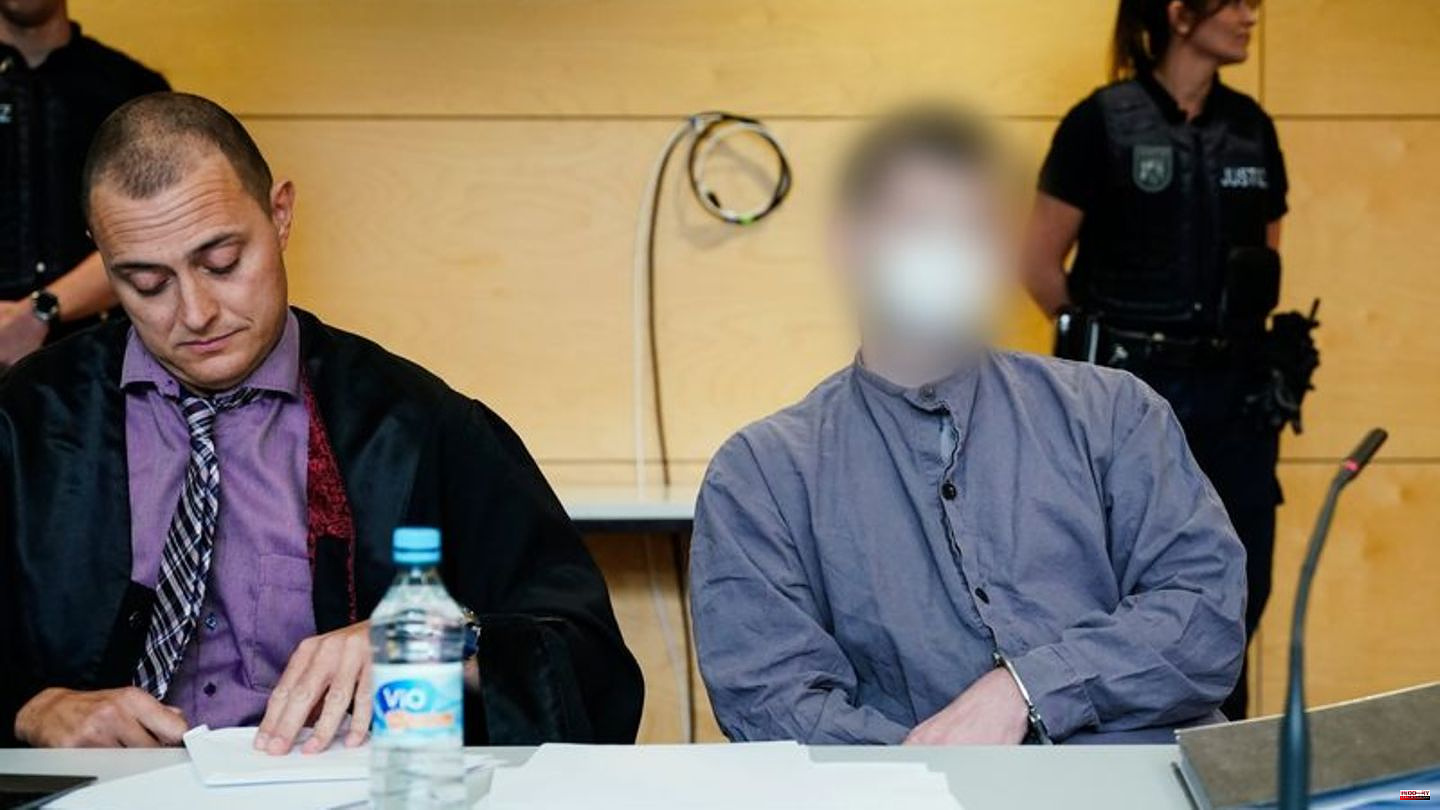 The young policewoman and her colleague didn't stand a chance. On a night patrol, they wanted to check a suspicious van that was parked on a remote district road in the western Palatinate. A few minutes later the two were dead. Shot.

Kusel's crime, for which a 39-year-old man is said to be responsible, is almost ten months to the day. In the trial of the deadly headshots, the verdicts in the Kaiserslautern district court are expected today.

The public prosecutor accuses the German of double murder. The deed had "executive character", said senior public prosecutor Stefan Orthen in his plea. For him, the allegations have been confirmed in the approximately five-month process. The 39-year-old killed the police officers to cover up poaching. In addition, the murder characteristic of greed was fulfilled: the man feared that he would no longer be able to sell the game he had killed. In the van at the scene of the crime, 22 freshly shot deer are said to have been lying.

While the public prosecutor's office has also determined that the guilt is particularly serious due to the "particular reprehensibility" of the act, the defense does not speak of murder. From her point of view, the act was "maximum bodily harm resulting in death" - and only in one case. The main defendant testified in the trial that he had killed the 29-year-old police commissioner in a kind of self-defense situation. But his accomplice at the time shot the 24-year-old police officer.

The second defendant is unlikely to face any punishment

The co-defendant has always denied this - he is not charged with murder. The prosecution believes that he did not want the shooting. According to the public prosecutor, the 33-year-old is guilty of complicity in poaching. Punishment should be refrained from, however, because the man made a significant contribution to the investigation, it said. The men were arrested shortly after the crime in neighboring Saarland.

If the court follows the prosecutor's request and imposes life imprisonment for murder plus determines the particular gravity of the guilt, a release of the 39-year-old after 15 years in prison would be impossible. According to experts, the average length of service in such cases is more than 20 years.

The state chairwoman of the police union (GdP) in Rhineland-Palatinate, Sabrina Kunz, said that one hopes for "a consistent constitutional decision". We mourn the loss of two young people who had to lose their lives in the exercise of their service. The anniversary of the fact in two months will reopen wounds. "We will never forget what happened," said Kunz. 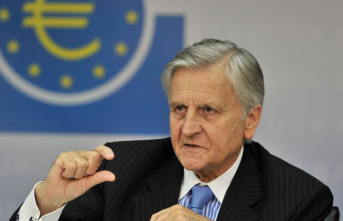