In the face of the largest wave of protests in China in decades, the Chinese leadership has threatened a crackdown on new unrest. 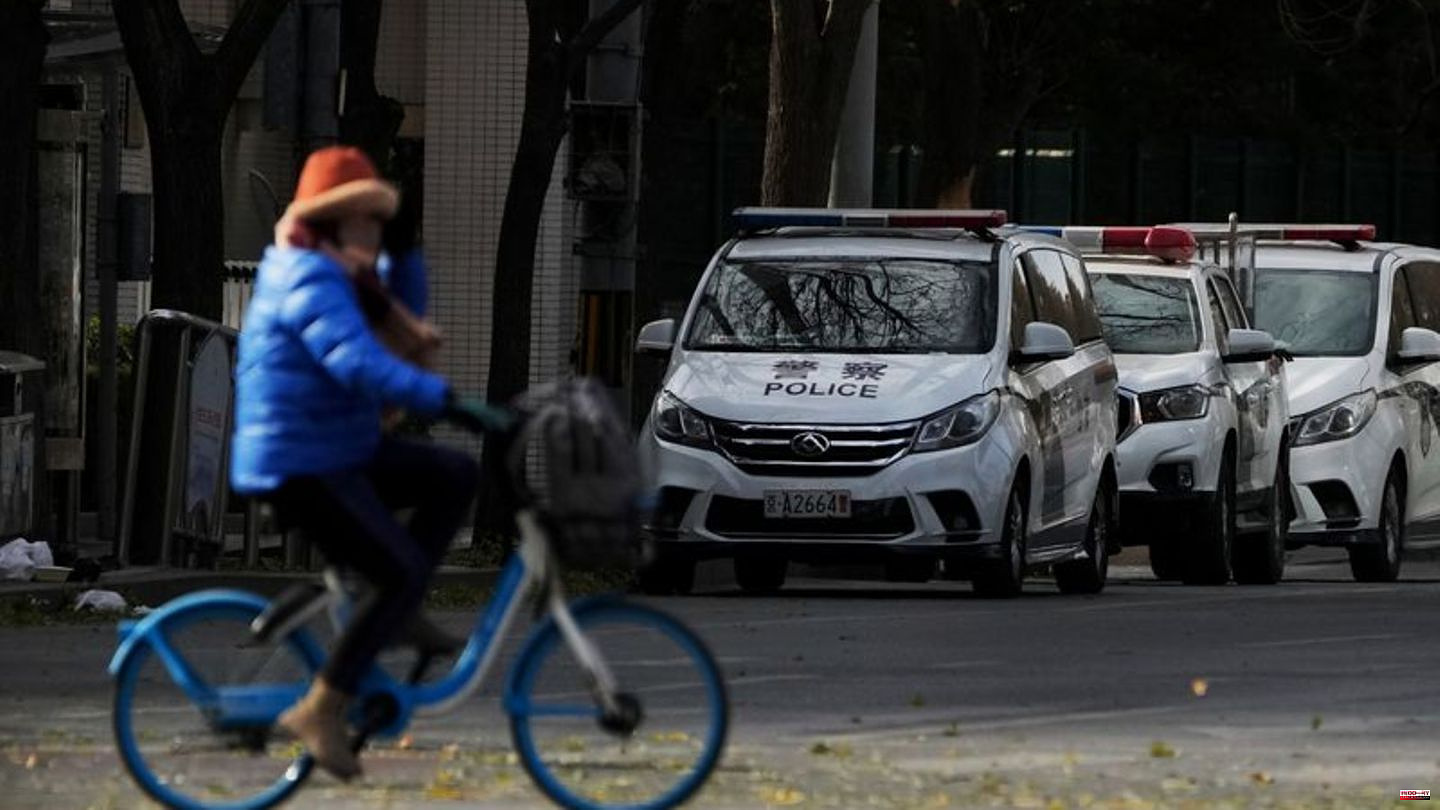 In the face of the largest wave of protests in China in decades, the Chinese leadership has threatened a crackdown on new unrest. The Communist Party's Politics and Law Commission also blamed "hostile" elements for the disturbance of public order, state media reported today.

The background is the widespread resentment among the people about the tough zero-Covid measures, which led to the protests in several million metropolises at the weekend.

"Infiltration and Sabotage of Enemy Forces"

"It is necessary to resolve conflicts and disputes in a timely manner and to help solve people's practical difficulties," the Xinhua news agency said in a statement after a commission meeting the previous day. "We must, by law, crack down on infiltration and sabotage by enemy forces." "Criminal actions that disturb the social order" would also have to be pursued and general social stability effectively maintained.

The statement did not directly address the weekend's protests against rigorous zero-Covid measures such as lockdowns, forced quarantines and mass testing. But the former editor-in-chief of the party newspaper "Global Times", Hu Xijin, saw a "clear warning" in the indirect message: "The demonstrators must have understood it," wrote the commentator loyal to the system on Twitter. "If they repeat these protests, the risks will increase sharply."

Government next to Xi only active as an executive

The commission has high political weight in the power hierarchy in China. Under the leadership of state and party leader Xi Jinping, party bodies such as the Politics and Law Commission and other similar bodies have taken over the essential functions of the government, which is now practically only active in an executive capacity.

The rigorous measures taken by the authorities in response to the new corona wave in China had triggered protests in Beijing, Shanghai, Guangzhou and other cities with a population of over one million. They were the largest demonstrations since the democracy movement in 1989, which the military brutally crushed at the time. Security forces broke up the protests and arrested an unknown number of demonstrators.

In response, a massive police presence was mobilized to prevent the demonstrations from flaring up again. There is a news blackout in the country about the protests. Reports on social media about isolated new incidents were quickly deleted by the censors and could not be independently confirmed.

Despite the dissatisfaction, the Health Commission did not promise any departure from the hard zero-Covid course. But the vaccination campaign should be intensified - especially in the older population. For fear of side effects, older people in the country of 1.4 billion people have so far been vaccinated less frequently. For example, only 40 percent of people over the age of 80 received a booster injection. This could lead to many victims in an uncontrolled corona wave.

The number of new corona infections reported daily in China fell again slightly. As the Health Commission reported on Wednesday, around 37,600 new cases were reported the previous day. On Monday there were around 38,400 infections. With more than 40,000 new infections, a high for China since the beginning of the pandemic almost three years ago had previously been reported. 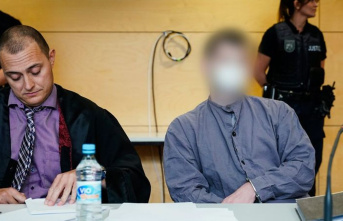