Shortly before the planned stop of oil imports from Russia, the federal government is still looking for new sources of supply for the PCK refinery in Schwedt, Brandenburg. 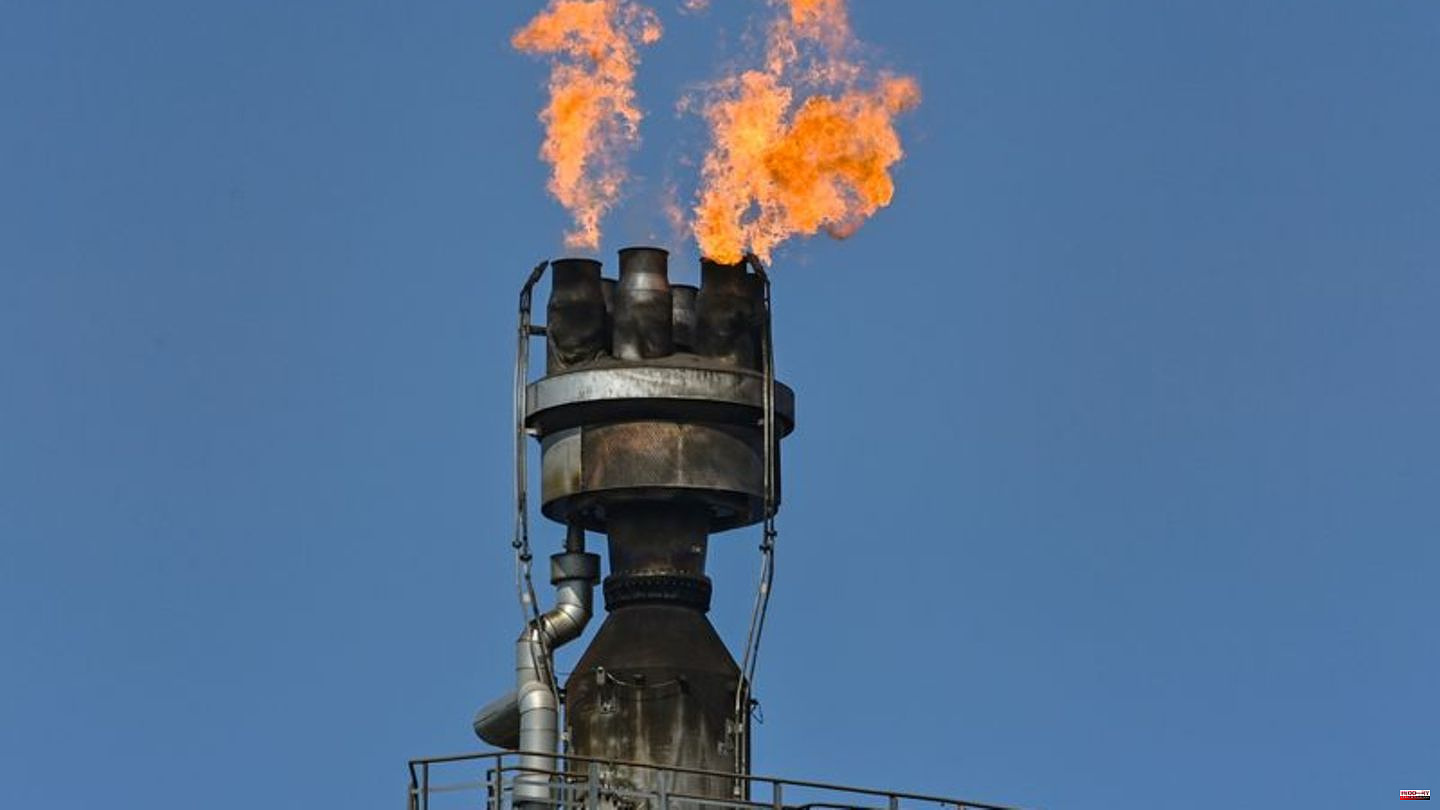 Shortly before the planned stop of oil imports from Russia, the federal government is still looking for new sources of supply for the PCK refinery in Schwedt, Brandenburg. State Secretary for Economic Affairs Michael Kellner told the German Press Agency that constructive talks are being held with Poland and Kazakhstan. However, there are no firm commitments. Impatience and concern about higher prices at the pump are therefore growing in Brandenburg.

In the EU, an embargo against Russian oil on tankers will apply from December 5 because of the Ukraine war. As of January 1st, Germany also intends to dispense with pipeline oil from Russia - a commitment by the federal government at EU level. The PCK refinery is particularly affected because it depends on Russian oil from the Druzhba pipeline. A part is to be replaced by deliveries via Rostock, but this does not guarantee full capacity utilization.

Effects on prices in East Germany

"As far as alternative deliveries are concerned, we are not a step further," criticized the CDU faction leader in the Brandenburg state parliament, Jan Redmann. It is possible that PCK will only be working at half capacity after the oil embargo. This could also have an impact on prices in East Germany. The district administrator of the Uckermark district, Karina Dörk, said she hoped that there would be delivery via the Druzhba pipeline beyond January 1st.

Kellner countered: "The import ban is a promise by Chancellor Olaf Scholz to the federal government. Our job is to implement the individual building blocks step by step so that additional oil deliveries for Schwedt can come via Poland and Kazakhstan, and that's exactly what we're working on with all our might ."

Regarding the status of the talks with Poland, the Green politician said: "The fact that there was already a first test delivery from Gdansk to Schwedt is an important signal. Poland also has an overall interest in production in Schwedt, because the refinery contributes significantly to the security of supply in western Poland at." A government delegation from Kazakhstan is expected in Berlin in December. 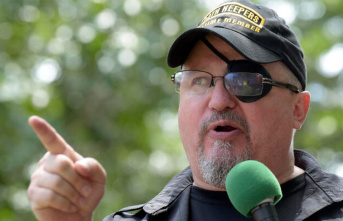