The playwright Marc Artigau excuses himself: “It's a commission”. 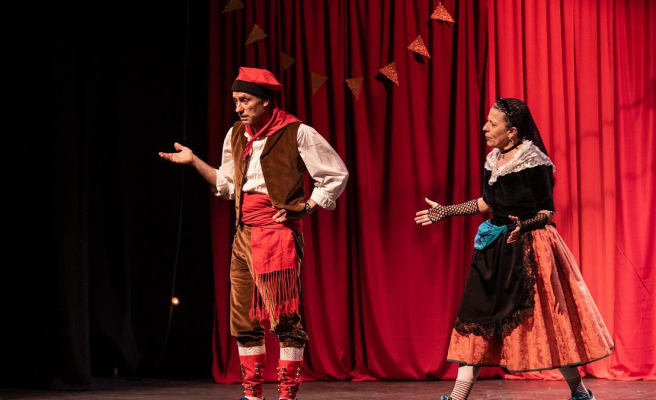 The playwright Marc Artigau excuses himself: “It's a commission”. But the commission contains a series of elements, a kind of Artigau-brand master formula, which leaves no one indifferent, especially with regard to that Catalanness, let's call it convergent, and the effects of drugs, which work very well in dramaturgy.

"It's a commission," says the writer, who made him the two actors who play Les bones intentions: Míriam Iscla and Joan Negrié. “They worked on the TNC Projecte T6 and they wanted to do something together again. They asked me and I got into it and, based on my proposal, we have all worked together, also with the director, Joan Maria Segura i Bernadas”.

The play is like a cabaret performance and that is why “the director proposed it with the classic pair of clowns”, the august and the clown. "It's a fun -specifies Artigau-, there is a lot of desire to have a good time, go to the theater and laugh a good time".

On stage, a couple of entrepreneurs who have set up an "events" company and who lead a group of people who will have to dance with them L'hereu Riera, the popular song. The accompanying esbart is the public; the recipient of the act is a character with possibilities, in love with Catalan traditions who, moreover, is handsome handsome; and the two entrepreneurs are two losers trying to change their lives to be healthier and more positive.

We will not reveal more details, but the two protagonists have a past in common that is not very exemplary. The fact is that, when it comes to setting up that “event”, things will not go as planned and everything will go from bad to worse.

With an enthusiastic public participation, all wearing the beret that they have found in their seats, the show will discover the fears, discomforts and insecurities of all of us, without ever failing to make the audience laugh.

Produced by the Sala Trono in Tarragona, Les bones intentions is now being performed in Barcelona, ​​at the Center de les Arts Lliures, Fundació Brossa, until 5 June.

1 Primal Scream's Bobby Gillespie: "Yeah,... 2 Guide to get lost in the night of the museums 3 The mill wheel that marks the peak of Barcino 4 The last train of audiovisual Barcelona 5 The Masdovelles lawsuit lasted sixty years 6 The skin that inhabits the tattoo 7 What happened to the arms of the Venus de Milo? 8 Two visions of Gabriel Ferrater 9 ‘Muixerangas’ and ‘ball de bastons’ so as... 10 The workshop of the workshop 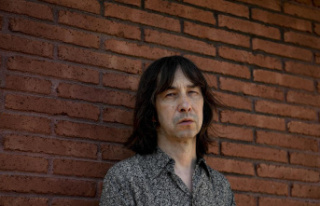