Guide to get lost in the night of the museums

The Nit dels Museums is back, one of the unmissable events on the cultural calendar, whose convening power has not stopped growing since its first edition in 2008. 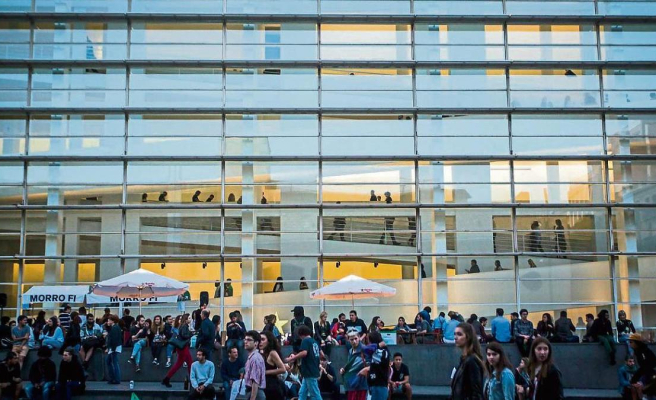 The Nit dels Museums is back, one of the unmissable events on the cultural calendar, whose convening power has not stopped growing since its first edition in 2008. After a last edition in which the schedule had to be brought forward to the afternoon due to the pandemic, this Saturday, without masks or capacity restrictions, tens of thousands of people will once again take to the streets to enjoy the collections, temporary exhibitions and activities scheduled in 75 facilities throughout Catalonia. From 7 p.m. to 1 a.m., they open doors for free. Most do not require an appointment, but in some cases it is necessary to register, so it is worth checking the centers' websites. Here are some proposals to get lost in the night of the museums.

It is the proposal of the Macba, which under the title Up and Down Stairs, will fill the rooms of the Teresa Lanceta exhibition Weaving as an open source with the dance of Javiera de la Fuente, Fuensanta La Moneta and Ana Morales, and the words of Pedro G Rosemary. It will be at 9:00 p.m. The public will also be able to visit the exhibitions In real time, with which the Macba celebrates the donation of more than a thousand conceptual works of art by the businessman and patron Rafael Tous, as well as discover or rediscover some of the best pieces in his collection.

Very close by, the neighboring CCCB will host a new Poetry Slam session (9:00 p.m.), a poetry competition in which the slamers, on stage, have three minutes to recite their text and win over the jury, chosen at random among the public. It is also worth not missing the Tosquelles exhibition. Like a sewing machine in a wheat field, about a forgotten figure in psychiatry that is a pleasure to discover.

The Hospital street space offers a double program specially designed for tonight, with a video session selected by Hamaca in which music plays a leading role (7:00 p.m.) and a concert by Balago, who will present his latest album Els altres (9pm). On the Rambla, La Virreina offers a poker of exhibitions (from an approach to the figure of Marguerite Duras or the discovery of the golden age of Baghdad by the photographer "Latif Al-Ani) and in Arts Santa Mònica El Banquet will be activated Podrit, an installation based on the work of Greta Alfaro Narciso. It promises a tasting of “fermented, submerged, odorous, rancid...” foods.

Visiting the exhibitions on the night of the museums has a prize. Not only do they have no cost to the pocket, but in many cases the route has the added incentive of finding guides or educators who answer the public's doubts. This is the case of La Estrella de Miró, the tapestry that the artist created in collaboration with Joan Royo as a symbol of the entity La Caixa and that is currently being restored in the caixaForum room. You can also see La màquina Magritte -for which a family workshop has been organized- or attend the micro-concert El viatge de les mans, which connects the texts of the first poets with those of current artists and writers. Toni Xuclà, Clàudia Cabero and Gemma Abrié officiate.

Once in the Montjuïc area, those who dare to climb the mountain will receive a prize at the MNAC, where they will be able to enjoy two exquisite exhibitions: the donation by Benet Rossell and Maternasis, which brings to light four surprising artists: Mari Chordà, Roser Bru, Parvine Curie and Núria Pompeia. And at the Fundació Miró, another stimulating jewel that shows the most intimate and personal legacy of the artist. And those who wish to discover unknown aspects of Picasso would do well to go to the museum on Montcada Street, where they can discover what was hidden under four paintings from the blue period. Already in the Cercle Artístic Sant Lluc a reproduction of the disappeared Pagès en revolta that Joan Miró painted for the Pavilion of the Republic in 1937 will serve as a backdrop for drawing sessions.

A classic of the night of the museums are the theatrical visits and activities. At the Marítim, the Associació Retrofuturista Nautilus will sail towards the past with a show linked to the world of the sea (7pm). In the Història de la Immigració the musical show Rebétiko by Trio Feta will be presented (9:00 p.m. and 10:30 p.m.) and in Park Güell and the Casa del Guarda there will be guided tours. Those looking for stronger emotions can go to the Montjuïc cemetery where guides will accompany them to closely contemplate a collection of 22 hearses. The proposal is completed with a virtual gymkhana.

The night is also conducive to going to the Museu de Ciències Naturals, where the exhibition An LGTBI look at Planet Life shows how animals live with affective, sexual and gender naturalness. Throughout the evening, dance and music with Emma and Maurici Villavecchia.

In addition to opening the doors of the Isidre Manils exhibition, Can Framis takes to the square with three interactive installations by Hasu Art, Seylan Kandak and Daniel Yacubovich in which the public is part of the creative process.

The official opening of the museum night will take place at the Museu Diocesà i Comarcal de Solsona (7.30 pm), with the presence of the Minister of Culture Natàlia Garriga, and the Bishop of Solsona, Francesc Conesa. The Sant Quirze de Pedret mural painting room, which has been given new life, will be unveiled. Tonight is also an opportunity to visit the remodeled Capella de la Pietat, in the Museu Diocesà d’Urgell, which has been closed for a year.

La Seu Vella dressed up as a poem. The most emblematic monument in the capital of Segrià will host the ephemeral scenery (9.30 pm and 10.30 pm) Poema de l’home, inspired by the poem by Guillem Viladot. For its part, the La Panera Art Center is proposing a workshop for children. The Cervera Regional Museum also did not want to miss the celebration, which will present two representations of inhabited houses in the Casa Museu Duran i Sanpere in Cervera (at 10 pm and 11 pm). The show that will come to life in this bourgeois home of the late nineteenth century will be narrated by Mon Mas and Patrícia Mcgill, painted by Yoshi Hioki and accompanied by the flutes of Martina Clota and Sara Pomés.

The Girona museum complex organizes the dramatized visit Quan el museu no era museu (9:30 p.m.), to discover the six buildings that house its collections. The activity has as its starting point the Museu d'Arqueologia and the Museu del Cinema, from where the same spaces will be visited in different order. The guided tour will end at the Museu d'Art with a concert by the singer Clara Gispert. And, at the Museu Etnogràfic de Ripoll, visitors can put their calligraphic skills to the test by becoming copyist monks (8pm).

The city of Tarragona also joins in the celebration of this artistic and popular night with Viatge a la constel·lació Museu, a night itinerary that runs through seven museum facilities and cultural centres.

1 The mill wheel that marks the peak of Barcino 2 The last train of audiovisual Barcelona 3 The Masdovelles lawsuit lasted sixty years 4 The skin that inhabits the tattoo 5 What happened to the arms of the Venus de Milo? 6 Two visions of Gabriel Ferrater 7 ‘Muixerangas’ and ‘ball de bastons’ so as... 8 The workshop of the workshop 9 Teresita did not play the diva 10 A model of your land 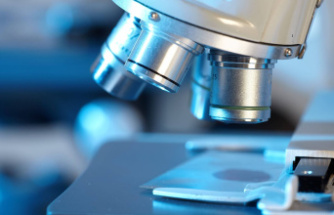 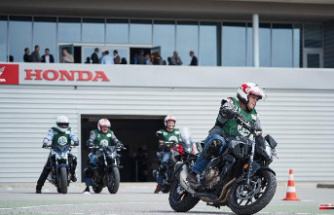 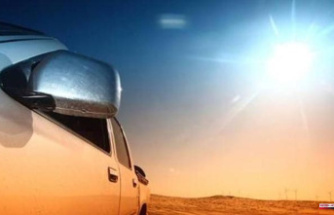 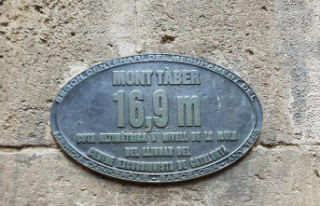 The mill wheel that marks the peak of Barcino