The last train of audiovisual Barcelona

From the question “what can the ISE congress do for Barcelona” has passed, in just a few days, to “what can Barcelona itself do so that ISE is a catalyst for the audiovisual sector, and by extension, the techno-cultural sector of the city and of the whole of Catalonia”. 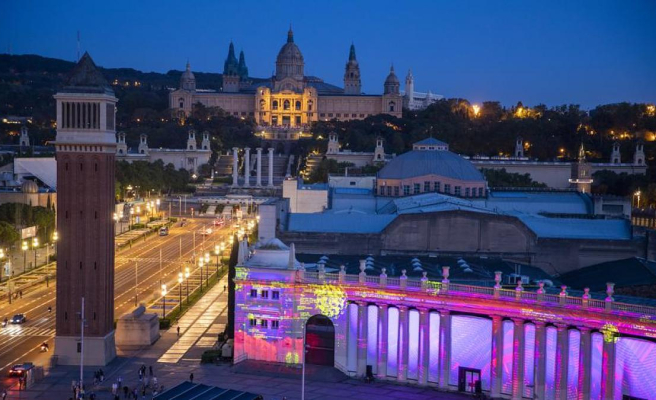 From the question “what can the ISE congress do for Barcelona” has passed, in just a few days, to “what can Barcelona itself do so that ISE is a catalyst for the audiovisual sector, and by extension, the techno-cultural sector of the city and of the whole of Catalonia”. At this exact point the debate is situated in a week in which it has been possible to appreciate the enormous potential of the Integrated Systems Europe fair, which has experienced its first more or less normal edition after an uneventful landing in the Catalan capital motivated by the pandemic.

Let's recap. The other great technology fair in Barcelona, ​​the Mobile, visited the city in 2006 and it was not until 2012 that the Mobile World Capital (MWC) was created, the body designed to promote the city as the global capital of mobile communications. In other words, the foundation conceived to ensure that the great congress led by John Hoffman's GSMA left a lasting legacy in the city. Despite having scored some important achievement, such as the launch of the 4 Years From Now room, the feeling is that the MWC has not finished starting. It has attracted little private capital and has lacked continuity. In fact, the selection process of who should replace the current CEO, Carlos Grau, is underway.

Redirecting the Mobile World Capital now seems as important as achieving, in the case of the ISE, an adequate formula to guarantee the maximum impact of the congress in the city, beyond increasing the turnover of taxi drivers, hoteliers and restaurateurs.

An alternative would be to replicate the model and create an ISE Capital without wasting as much time as was wasted in the early years of Mobile. Or even the possibility of opening the current Mobile World Capital to integrate the ISE and the Smart City Expo, another Fira de Barcelona technology fair, could be considered.

However, from what has been seen this week in the salon led by Mike Blackman, there is a third way in the works. It would consist of encouraging relations between the ISE and the Catalan audiovisual industry that have already begun to establish themselves smoothly at the fairgrounds. Representatives of the main companies in this area were seen and participated in the conferences of the event, thus beginning to weave a network that can perform functions of Capital.

Blackman himself encouraged this relationship with the cultural environment as soon as he landed in Barcelona, ​​when he established a collaboration agreement with the Llum BCN festival that was frustrated by covid. In this first edition in conditions, the ISE has collaborated in the mapping projected on Casa Batlló by the digital artist Refik Anadol. Those responsible for the Ideal Center d'Arts Digitals say that Blackman has already visited his facilities twice in Poblenou.

This sector has the advantage of being articulated around the Audiovisual Cluster of Catalonia, an association with members as diverse as the contents of ISE are heterogeneous, from video games to Mediapro, from Ideal or the renewed Principal to Sónar. Catalan audiovisual is a sector that has missed several trains and has not been able to become a major production center. But now, thanks to the ISE, it has a unique opportunity to promote Barcelona as the capital of what Jordi Sellas, director of Ideal, defines as "the audiovisual as a transmitter of content to viewers".

The first challenge is to prevent this effervescence that has been experienced around ISE from being diluted as the days go by and not resurfacing until the next edition, in February 2023.

1 The Masdovelles lawsuit lasted sixty years 2 The skin that inhabits the tattoo 3 What happened to the arms of the Venus de Milo? 4 Two visions of Gabriel Ferrater 5 ‘Muixerangas’ and ‘ball de bastons’ so as... 6 The workshop of the workshop 7 Teresita did not play the diva 8 A model of your land 9 The first sixty years of Edicions 62 10 Tow: "We are 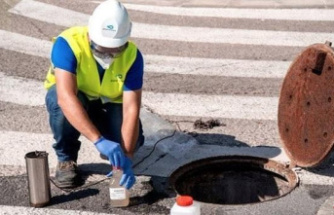 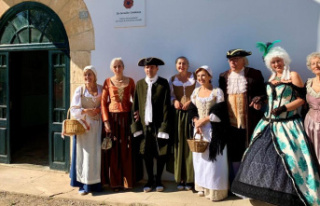