The mill wheel that marks the peak of Barcino

Paradís Street has three sections separated by two right-angle turns and connects Plaça Sant Jaume with the area of ​​the apse of the cathedral. 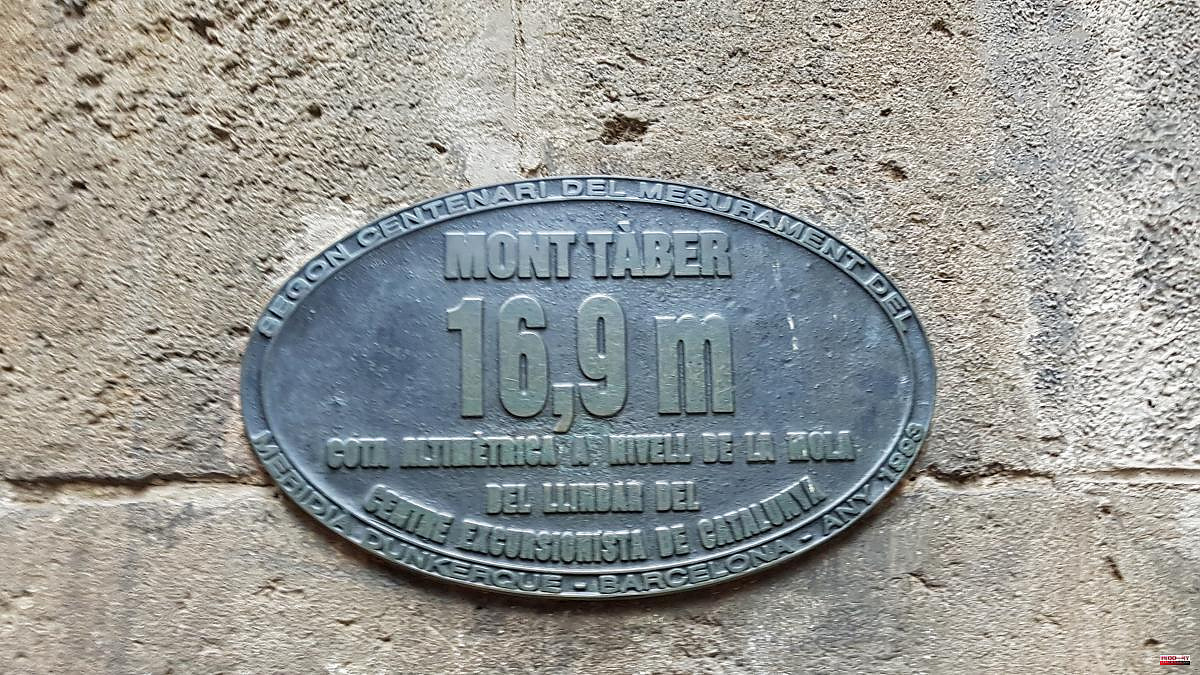 Paradís Street has three sections separated by two right-angle turns and connects Plaça Sant Jaume with the area of ​​the apse of the cathedral. At number 10, there is the headquarters of the Excursionist Center of Catalonia and, next to the portal, a mill wheel embedded in the ground. It is the one that marks the highest point of Mount Táber, a mound on which the Romans built the colony of Barcino.

It is believed that the Romans originally settled next to Montjuïc, next to the Llobregat, but that the continuous flooding of the river made it advisable to move the colony in the 1st century before Jesus Christ, choosing the aforementioned Mount Táber. It offered various advantages. One was that, being a high point, it allowed a good view of the surroundings and the port. Another, that the slopes of the mound facilitated the drainage of residual waters.

The presence of the mill wheel on Paradís Street would indeed mark the highest point in the neighborhood, but it was not the only place where this type of element formed part of the street's paving. These pieces, worked with stone from Montjuïc, were of great quality, and when they became obsolete for use in the mills, they were reused as part of the pavement. Many of the stonemasons who made the wheels were installed in the Middle Ages in what is now Calle de los Molers, which connects Comtal with Fontanella.

On Paradís Street, the millstone is very close to the remains of the temple dedicated to Emperor Augustus. Four of its columns are preserved inside the Barcelona Excursionist Center building. Three of them form one of the corners of the old temple. The fourth was built with the remains of other columns and was initially in Plaça del Rei, until it was moved along with its companions from Paradís.

On one of the walls of the hiking center there is a plaque that indicates the highest point of Mount Táber, located at 16.9 meters above sea level.

1 The last train of audiovisual Barcelona 2 The Masdovelles lawsuit lasted sixty years 3 The skin that inhabits the tattoo 4 What happened to the arms of the Venus de Milo? 5 Two visions of Gabriel Ferrater 6 ‘Muixerangas’ and ‘ball de bastons’ so as... 7 The workshop of the workshop 8 Teresita did not play the diva 9 A model of your land 10 The first sixty years of Edicions 62 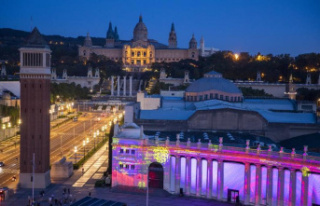 The last train of audiovisual Barcelona