Those who believe that justice is slow today should look at the lawsuits of the past. 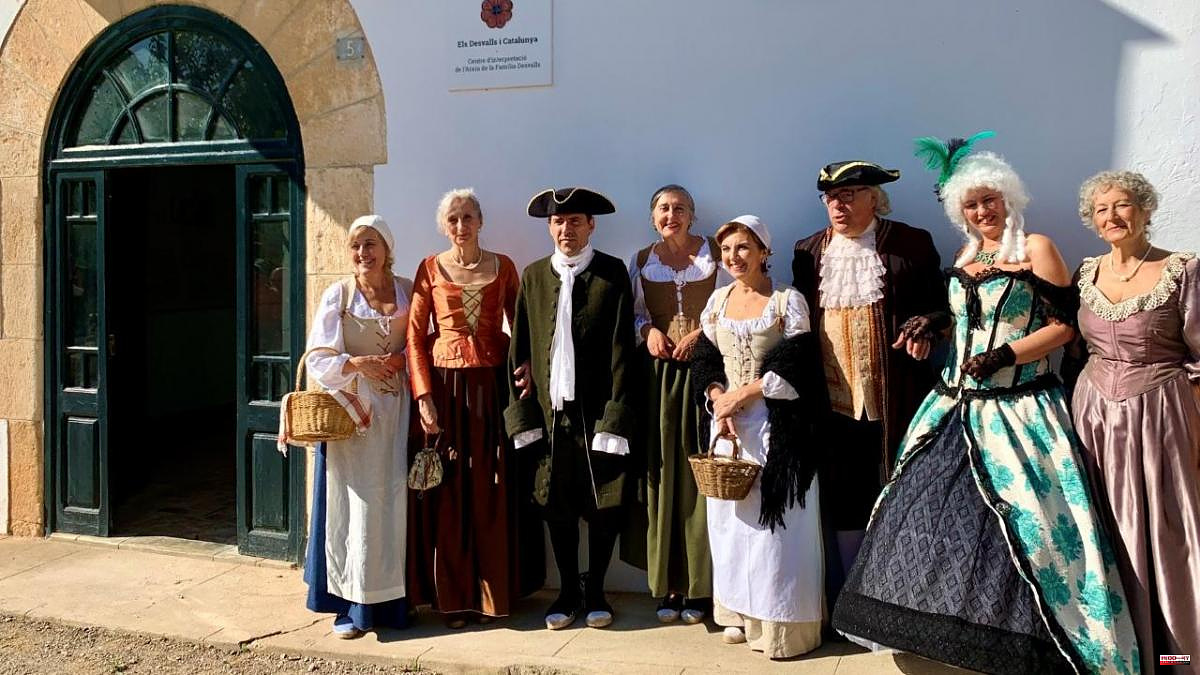 Those who believe that justice is slow today should look at the lawsuits of the past. Like the one that took place due to the Masdovelles inheritance, which began in 1696 and did not end until 1755. Almost sixty years, with a War of Succession in between and many comings and goings from the Penedès to the Royal Court of Barcelona (which issued three contradictory judgments among themselves) and finally to the Supreme Council of Castile, then the last instance of appeal in Spain, precedent of the current Supreme Court.

The lawsuit was initiated by the military and aristocrat Anton Desvalls, claiming the legacy of the great landowner of the area Miquel Masdovelles i Salvà, who had died without issue after issuing a will in favor of his wife, Maria Anna de Foixà, who took possession of the inheritance. But according to the noble law of the time, that inheritance did not correspond to her but to Ramon Desvalls i Masdovelles, cousin in second degree of the deceased and nephew of Anton.

The Foixà family opposes it, court appearances follow one another, Anton dies, Maria Anna dies, and finally the last sentence, ruled in Madrid, ended up being favorable to the Desvalls, who in this way, and in the middle of the 18th century, they consolidated as one of the most powerful families in Catalonia, with lands in Penedès -from which the Foixà were practically unceremoniously expelled-, Roussillon and Cerdanya, and with lordship over fourteen towns that brought together more than 3000 vassals. A rural nobility that at the same time was part of the most restricted Barcelona elite.

In 2017, the Arxiu Nacional de Catalunya (ANC) deposited the documentary collection of the Desvalls family: more than 4,500 parchments, 289 boxes of files, 200 plans and drawings on canvas. They document since the 13th century the trajectory of a lineage originating in Lleida, ennobled in 1681 by Carlos II, throughout thirteen generations.

Knights, jurists, scientists, soldiers appear in this story... relatives who sometimes took sides on opposing sides: during the War of Succession, Anton and Manuel Desvalls were Austracists -Manuel, the last defender of Cardona- while Pere de Ribes and Carles de Llupià saw their fidelity to Felipe V rewarded with the marquisates of Alfarràs and Llupià. We later find among them both liberals and Carlists.

And there are also several illustrious ladies, such as the nun and mystic María Francesca de Jesús Desvalls or the absolutist activist Narcisa de Sarriera.

Among the buildings linked to the family are the castles of Baells, Cubelles and Aspres; the castle-palace of Torredembarra and the palaces of the Marquis of Alfarràs in Barcelona and Vilafranca. Also the gardens of the labyrinth of Horta, promoted by Joan Anton Desvalls, VII Marquis of Llupià, enlightened protector of institutions such as the Royal Academy of Sciences and Arts.

The labyrinth park, Barcelona's neoclassical emblem, owned by the city since 1970, of which it was one of its jewels, sadly decays year after year, subject to immense municipal neglect.

Part of its documentary content (from marriage chapters to privileges and political and ecclesiastical issues, properly contextualized) can now be seen in the Center d´Interpretació de l´Arxiu of the Desvalls family, in Viladellops (Alto Penedès), which hosts the permanent exhibition “Els Desvalls i Catalunya. A noble Catalan lineage in history ”. At the inauguration, Fernández Trabal, who in addition to being the head of the ANC's historical funds area, is an amateur actor, directed a theatrical performance on the Masdovelles lawsuit, with the company Passi-ho bé de Cerdanyola.

The Viladellops estate currently operates as a wine tourism enclave run by Marcelo Desvalls. His father, Luis Desvalls Maristany, Marquis of Alfarràs, who died in 2014, promoted in the last years of his life the study of Lao family records and the transfer to the ANC.

His uncle Carlos Desvalls, Marquis of Llupià, has also promoted research and is the author of the novels Los Vallseca en El Laberinto and La Herencia. He has recently published the autobiography The Long Road (Milenio publisher), in which he reviews his training in the Jesuits, his work in a pharmaceutical company, his dedication to agriculture in France, and reflects on social and cultural issues, his religious concerns, the passage "from noble to bourgeois” and, finally, analyzes how the old aristocracy has adapted to contemporary life.

1 The skin that inhabits the tattoo 2 What happened to the arms of the Venus de Milo? 3 Two visions of Gabriel Ferrater 4 ‘Muixerangas’ and ‘ball de bastons’ so as... 5 The workshop of the workshop 6 Teresita did not play the diva 7 A model of your land 8 The first sixty years of Edicions 62 9 Tow: "We are 10 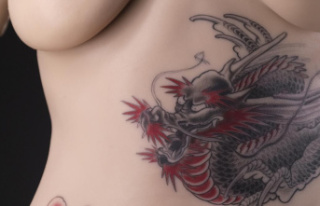 The skin that inhabits the tattoo