Serious consequence for the tournament?: Russian ban in Wimbledon threatens to escalate

The exclusion of athletes from the legendary tennis tournament in Wimbledon is spreading. 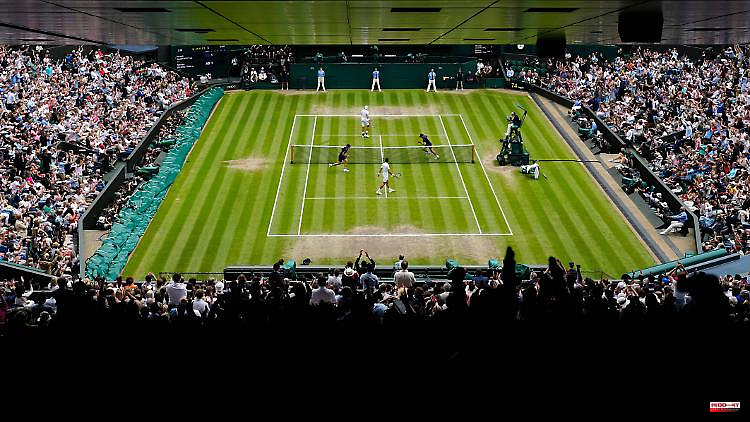 The exclusion of athletes from the legendary tennis tournament in Wimbledon is spreading. Serious consequences are now being considered. For example, the world ranking points could be reduced or completely deleted.

In mid-April, the organizers of the legendary All England Championships in Wimbledon announced that Russian and Belarusian tennis players would be banned from participating in the Grand Slam and the prestigious preparatory tournaments in Queens and Eastbourne due to the war in Ukraine. A decision that was hotly debated and could now result in severe penalties.

The umbrella organization of men's tennis ATP has repeatedly condemned the exclusion of Russian and Belarusian athletes from the English lawn tournaments, and now serious consequences should be considered. There is talk of reducing the number of world ranking points or even completely dispensing with the assignment of counters for the ranking. This is reported by the English newspaper "Daily Mail".

The players' council is said to have approved this measure. In this case, the preparatory tournaments for Wimbledon would probably have problems. While the Grand Slam has more than enough appeal with prize money totaling 46 million euros, the stars should rather avoid Eastbourne or Queens and instead the grass tournaments in 's-Hertogenbosch (ATP and WTA), Stuttgart (ATP), Halle (ATP), Berlin (WTA), Bad Homburg (WTA) or Madrid (ATP).

On the way to a final decision, however, there are still a few hurdles to be overcome. Among other things, the ATP is striving to coordinate its actions with the WTA. The women's tour has also met and is said to be considering taking legal action against the UK tournaments. Meanwhile, there is opposition from British politician Chris Bryant, chairman of the cross-party parliamentary group on Russia: "The men's tour is behaving appallingly. It's as if they haven't heard what's happening in Ukraine, or they don't care," said Bryant according to the Telegraph.

And further: "ATP needs to look around and assess how the rest of the world outside of their bubble will view them for sanctioning Wimbledon for supporting Ukraine." Words that apply in view of the reactions of the majority of the sports world, but the ATP is not alone in its opinion, at least in the tennis world. Stars like Rafael Nadal, Alexander Zverev, Novak Djokovic and Roger Federer have already publicly criticized the exclusion. 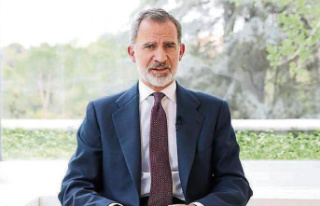 The King travels to Abu Dhabi today for diplomatic...