Double Spanish victory at Le Mans in the small categories

The harvest of the Spanish pilots in the French GP could not be better. 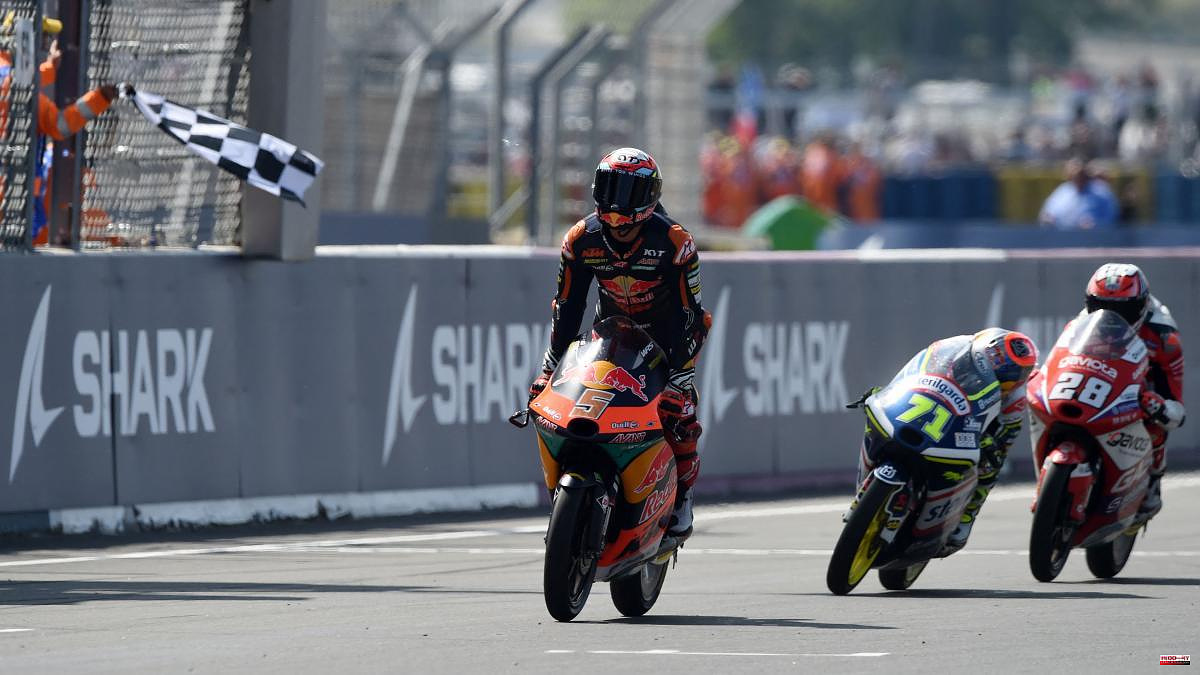 The harvest of the Spanish pilots in the French GP could not be better. Jaume Masià achieved victory in a heart-stopping last lap in Moto3 and Augusto Fernández won with authority, riding alone, in Moto2. In addition, Izan Guevara stood on the podium in the small category and Arón Canet also did so in the intermediate category.

In the Moto3 race, Jaume Masià gave a blow of authority with a superb overtaking in the penultimate corner on Sasaki. The Valencian, the Japanese and the Italian Foggia were the strongest in a group of five units seeking victory, in which Guevara was also. The Mallorcan was smart in the penultimate corner and traced Masià's movement to overtake Foggia and get on the podium.

In Moto2 it seemed that it could be the day of Pedro Acosta, who started from pole and started like a missile. However, the Murcian fell when he was leading on lap 11, so he gave his head to his teammate Augusto Fernández.

“We were leading. Normally, I fall when I'm 15th. Coming from four races in nowhere, we are already there”, said Acosta, Moto3 champion, who has four consecutive zeros in his difficult adaptation to middle ground.

Augusto Fernández rode alone for the remaining 14 laps to claim victory, his fourth in Moto2. With 7 laps to go he accumulated 7 seconds to his immediate pursuer, who happened to be Arón Canet, taking advantage of a casting by the Thai Chantra. "He is my best World Cup", said the Valencian, who continues to climb in the general classification of the World Cup, now third, 19 points behind Celestino Vietti.

"It's been two tough years after my good 2019 championship," explained Augusto Fernández, who added his first victory since the one he achieved in San Marino in 2019. 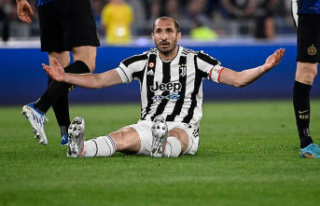