Girorgio Chiellini draws the next line: After his announced retirement from the Italian national team, the defensive centurion will also end his time at Juventus Turin in the summer. 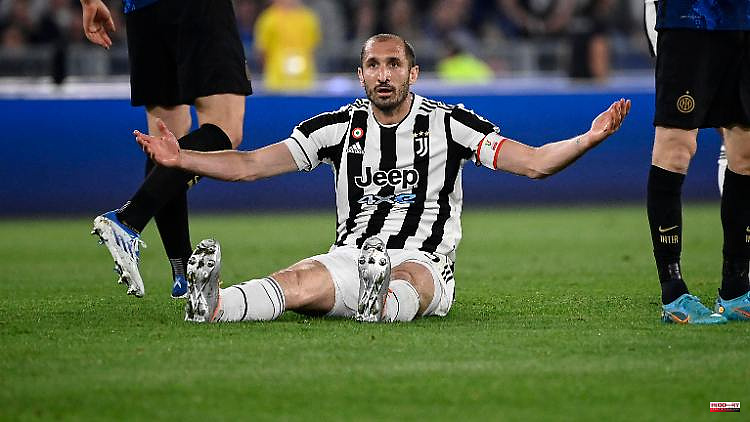 Girorgio Chiellini draws the next line: After his announced retirement from the Italian national team, the defensive centurion will also end his time at Juventus Turin in the summer. Does that also mean the end of your career? Unclear, there are apparently still interested parties.

European soccer champion Giorgio Chiellini is leaving the Italian record champions Juventus Turin after 17 years. The defender confirmed after the 4-2 defeat after extra time in the cup final against Inter Milan on Wednesday evening: "They were fantastic years. Now it's the boys' turn. I gave everything and I hope to leave something behind." The two remaining league games will be the last in the Juve shirt for the 37-year-old. He says goodbye to the untitled "Old Lady" this year. His contract would have expired next summer. A few weeks ago he put his close connection to the club in warm words: "My love for Juventus does not end, it will never end." Its time now.

Chiellini came to Turin from Fiorentina in 2005. With Juve he was nine times champion and five times cup winner, he played 559 games. As captain of the national team, he celebrated the European title last summer. On June 1, Chiellini will say goodbye to the Squadra Azzurra in the duel between the European champions and South American champions Argentina at London's Wembley Stadium. Whether and where he will continue to play as a professional has not yet been decided, said the veteran. "In the next few weeks I'll weigh it up carefully. I'm in no rush. I'm still at a good level."

According to Italian transfer market expert Fabrizio Romano, Chiellini has two options in Major League Soccer (MLS). One of them is said to be the club Los Angeles FC. Romano, on the other hand, does not name the alleged second prospect. Chiellini had earned a reputation as a legend with his passion for hard-fought defence. "It makes me happy to win duels. If I can block a dangerous shot or prevent a goal, it gives me an adrenaline rush," he said a year ago. 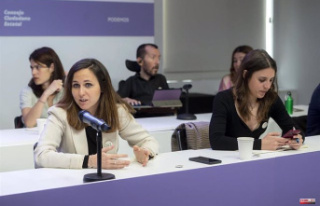