The Russian energy giant Gazprom announced on Thursday the interruption of gas supplies to Europe through a major Polish gas pipeline, in response to Western sanctions for its offensive in Ukraine. 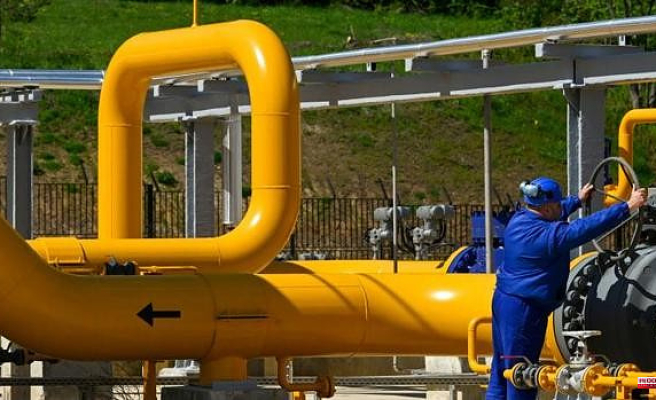 The Russian energy giant Gazprom announced on Thursday the interruption of gas supplies to Europe through a major Polish gas pipeline, in response to Western sanctions for its offensive in Ukraine. This gas pipeline, the Yamal pipeline, has been transporting up to a quarter of the Russian gas that reached Europe, but its flow had been reducing and was currently at a minimum.

The adoption of these measures "has the consequence of prohibiting the use of a gas pipeline belonging to the Europol Gaz Group," the statement says, referring to the gas pipeline run by the Polish part of the Yamal-Europ company. Russia has also announced sanctions against more than 30 companies from the European Union, the United States and Singapore. Among those affected are several subsidiaries of Gazprom Germania

The German Energy Minister, Robert Habeck, has assured that the gas supply is guaranteed, although he has accused Russia of using energy as "a weapon". "The situation is compounded because energy is now used as a weapon, in various ways," said Habeck. The German government, however, has assured that there is no need to raise the national alert level due to supply shortages, which is already in the first of three possible ones. If the third is reached, the rationing protocols for homes and businesses would be activated.

Habeck has reported that ten million cubic meters of Russian gas less arrive daily in Germany, 3 percent of the supply, but that they are compensable and that the companies affected are in the process of agreeing to replace the Russian supply with gas from other sources. . "The situation is manageable," he has said, although he has also acknowledged that "it can get worse."

EuroPol GAZ S.A. it owns the Polish part of the Yamal-Europe gas pipeline, a crucial infrastructure for transporting Russian gas to Poland, Russia, Germany. Gazprom added that "the Polish side had several times the rights of Gazprom in its capacity as a shareholder of Europol Gaz and on April 26, 2022 included Gazprom in the sanctioned list", which prevents this company "from exercising its rights and receive dividends”.

On the other hand, Gazprom had already announced in April that it was suspending its gas shipments to Bulgaria and Poland, both members of the European Union, because these countries did not want to pay in rubles. For two days, the shipment of gas to Europe via Ukraine has also been affected by the conflict, while the Nord Stream 1 gas pipeline, which directly links Russia with Germany, is not affected for now.

1 The Pacific Ocean hides the 'yellow brick road' 2 Azovstal's second-in-command: “Maintaining... 3 The Kremlin considers Finland's entry into NATO... 4 They analyze a video of the alleged assassins of Marcelo... 5 The United Kingdom signs a defense pact with Sweden... 6 "I have no words": Arkady Perchenko, the... 7 Trump believed that China had a “hurricane weapon”... 8 Finland breaks its neutrality and announces its intention... 9 Farewell to Leonid Kravchuk: from the dissolution... 10 The Ukrainian 'Bella Ciao', the anthem of... 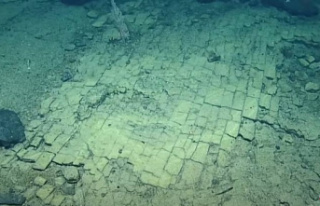