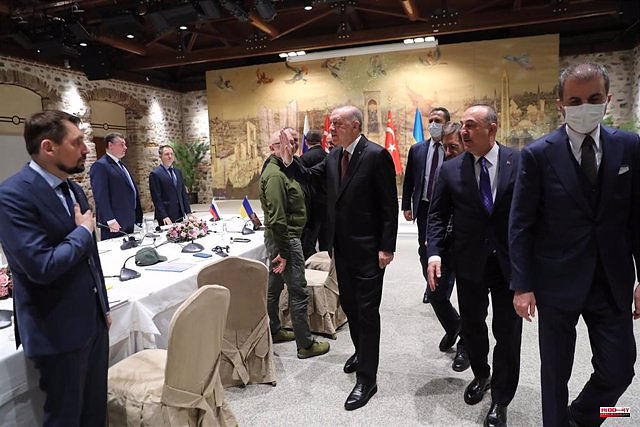 The Russian government has recognized that there is currently no type of negotiation with the Ukrainian authorities to lower war tensions, according to Moscow due to kyiv's lack of commitment to a dialogue that has hardly produced practical results.

Russian Deputy Foreign Minister Andrei Rudenko has confirmed that "the talks are not going on". "In fact, Ukraine has come out of this process," he said, speaking to the press during a forum collected by the TASS news agency.

Moscow accuses kyiv of not responding to its proposals and Russian President Vladimir Putin himself assured in a recent conversation with his Finnish counterpart, Sauli Niinisto, that the Ukrainian authorities "have no interest" in achieving peace.

The reproaches are mutual, since the Government of Ukraine has also pronounced itself in similar terms against that of Russia. In fact, the Ukrainian president, Volodimir Zelensky, has repeatedly proposed a face-to-face meeting with Putin without success.

1 Russia announces its withdrawal from the Council of... 2 The price of electricity falls 2.25% this Wednesday,... 3 The GDP of the eurozone rebounded 0.3% in the first... 4 PSG: Messi at Inter Miami in 2023? "It's... 5 Feijóo stresses that Spain "is not a multinational... 6 The emir defends that Qatar and Spain "have a... 7 Anti-Covid vaccine: no, it is not planned to receive... 8 The recommendations of the Court of Auditors less... 9 Army deployed to help fight outbreak in North Korea 10 Feijóo criticizes the lack of "foresight"... 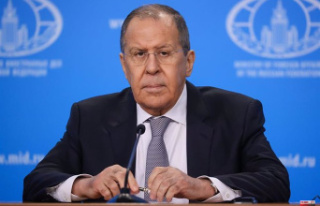 Russia announces its withdrawal from the Council of...