According to a report by the Court of Auditors published on Tuesday, the institution's recommendations were less listened to than usual by their recipients during the health crisis. 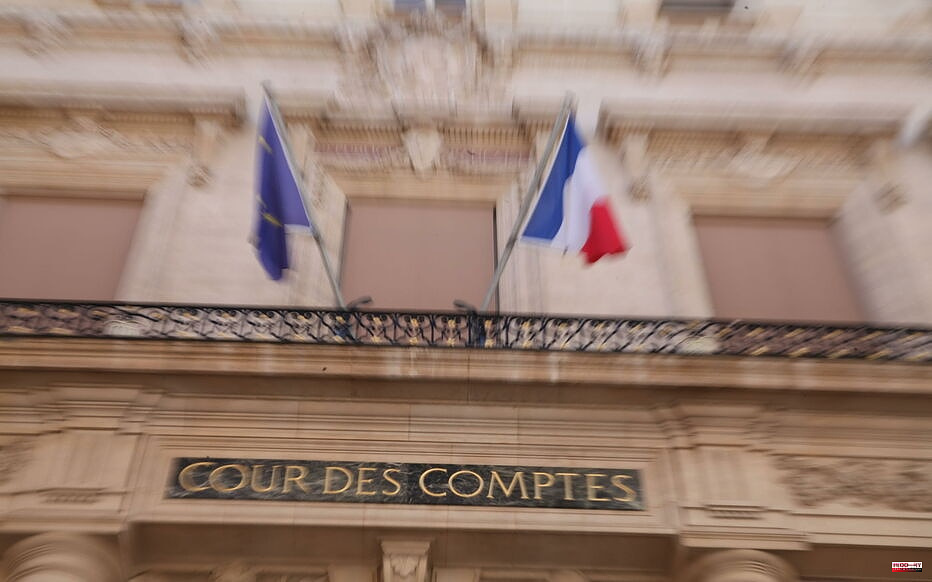 Thus, three quarters of the 70% of recommendations implemented are only partially implemented. According to the Court of Auditors, this difference is explained by the difficulties of the administrations to deal with the health crisis. In 2020, the institution had thus decided to postpone its campaign to follow up on the recommendations for a year so as not to overload them.

A phenomenon to watch

Pierre Moscovici, first president of the Court of Auditors, declared during a press conference that we will have to "remain vigilant next year" to ensure that this phenomenon does not last. However, he recalled that it was "logical that recommendations are not followed" because the Court's recommendations are "not prescriptive" and must leave elected officials and the government the freedom to decide.

In 2021, only 16% of the recommendations were fully implemented, compared to 35% in 2018. On the other hand, some 2% are "not applicable, either because they have become obsolete, or because their follow-up proves to be ineffective given the evolution of the context", specifies the financial jurisdiction. The institution reports that the health and solidarity sectors have "a particularly low rate of implementation" of the recommendations, particularly in the field of visual care.

"While the Court's recommendations on the overall organization of the visual sector have, with some exceptions, been implemented by the public authorities, those relating to the control of expenditure have been less so and their effects are still limited,” the report said. For their part, the regional and territorial Chambers of Accounts seem to have suffered less from Covid-19, their recommendations being followed at 79% in 2021.

"This relatively high rate has remained stable over the last four monitoring campaigns", welcomes the Court, which specifies that their recommendations were issued between October 2018 and December 2020. All financial jurisdictions combined, national and territorial, the percentage of recommendations followed stands at 77%, a stable rate since 2018, a figure "generally satisfactory but a figure on which we must not fall asleep", estimated Mr. Moscovici.

1 Army deployed to help fight outbreak in North Korea 2 Feijóo criticizes the lack of "foresight"... 3 After the heat, hail falls in Quebec 4 Germany sends Ukraine about 2,500 grenade launchers... 5 WOW 6: Enrique 'Wasabi' stars in a luxury... 6 The PSOE challenges the PP to answer for the Villarejo... 7 We can see "humiliating" that the emeritus... 8 Feijóo defends that the king emeritus "can return... 9 The CJEU admits claiming for the abusive clauses of... 10 Alaba signs up for the Champions League final

At the age of 45: "Star Trek" star Annie Wersching dies of cancer

Transfermarkt: Report: Hertha wants to get new players after Bobic-Aus 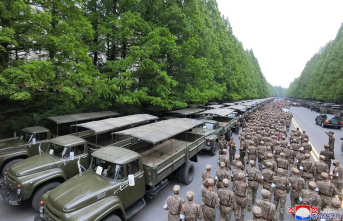