Russia announces its withdrawal from the Council of Baltic Sea States 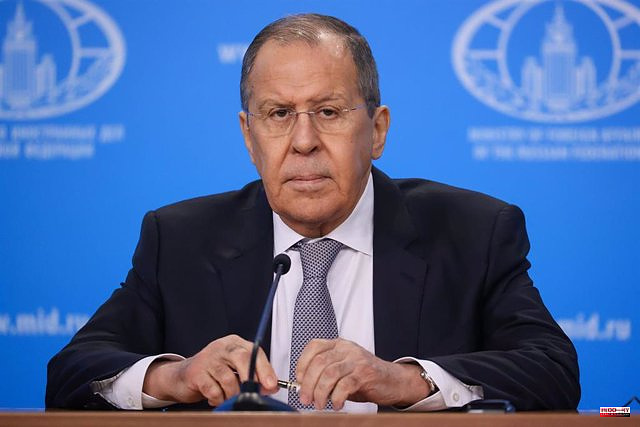 The Russian government announced on Tuesday that it is withdrawing from the Council of Baltic Sea States, which in March suspended Moscow's participation in the body in response to the invasion of Ukraine, which began on February 24 by order of Russian President Vladimir Putin.

The Russian Foreign Ministry has stressed that the decision "will not affect Russia's presence in the region" and added that "attempts to expel the country from the Baltic are doomed to failure," according to the Russian news agency Interfax. .

"We will continue to work with responsible partners, holding meetings on key issues for the development of the Baltic region, our common heritage, and protecting the interests of compatriots," he said, before emphasizing that the current situation in the body "falls on the conscience of those who destroyed the pillars of the organization's activities".

In this regard, he lamented that "the situation in the Council of Baltic Sea States is deteriorating" and criticized that "the NATO and European Union (EU) states that are part of it have abandoned a fair dialogue and the principles on which this regional structure was created, making it an instrument of anti-Russian policies".

Moscow has thus recalled that the country was "suspended" in the body, while the role of Belarus as an observer was also "suspended". "Western countries have monopolized the Council for their opportunistic purposes and are plotting to organize its work to the detriment of Russian interests," she argued.

Lastly, he stressed that "the expectations that the normal work of the Council will be restored are not visible under these conditions". "We believe that the country's presence in the organization is not worthwhile and counterproductive. Russia will not participate in turning this organization into another platform for subversive activities and Western narcissism," he stressed.

1 The price of electricity falls 2.25% this Wednesday,... 2 The GDP of the eurozone rebounded 0.3% in the first... 3 PSG: Messi at Inter Miami in 2023? "It's... 4 Feijóo stresses that Spain "is not a multinational... 5 The emir defends that Qatar and Spain "have a... 6 Anti-Covid vaccine: no, it is not planned to receive... 7 The recommendations of the Court of Auditors less... 8 Army deployed to help fight outbreak in North Korea 9 Feijóo criticizes the lack of "foresight"... 10 After the heat, hail falls in Quebec 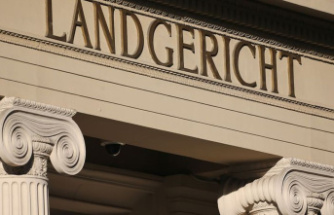 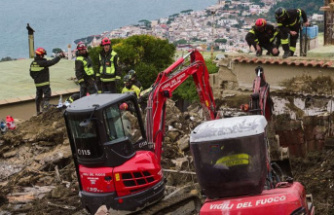 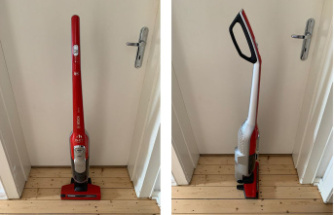 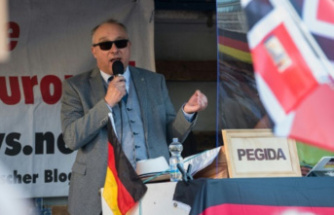 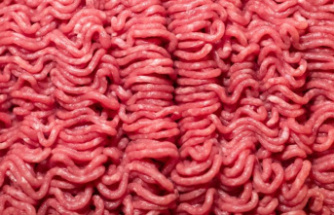 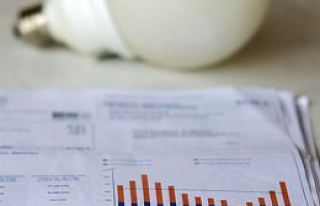 The price of electricity falls 2.25% this Wednesday,...