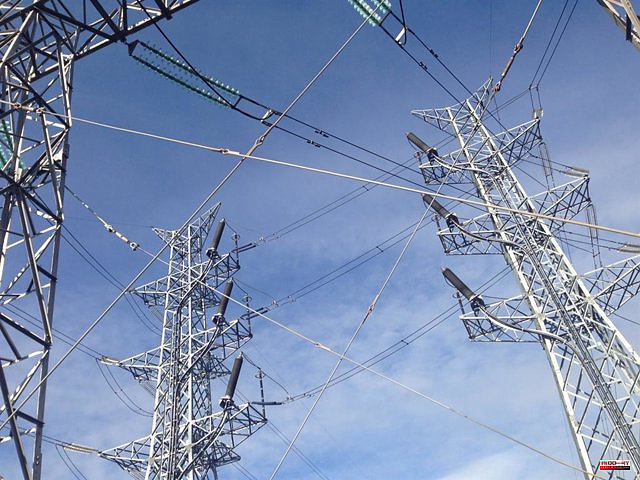 The main Russian electricity company, Inter RAO, has suspended the electricity supply for Finland this Saturday due to a problem of non-payment of electricity already transferred.

The operator of the Finnish electricity network, Fingrid Oyj, already reported on Friday that the Finnish subsidiary of Inter RAO, RAO Nordic, would suspend the delivery of electricity at 1:00 am on Saturday.

"RAO Nordic Oy has been importing electricity and selling it to the Nord Pool electricity exchange for many years. Unfortunately, we are forced to note that the volumes we have sold on the Nord Pool exchange since May 6 have not been covered by our account bank," Fingrid Oyj reported in a statement.

The Finnish network points out that it is "an exceptional situation that has happened for the first time in more than 20 years of trade", but "in the current situation of lack of income, RAO Nordic cannot afford the payments for electricity imported from Russia" and "therefore we are forced to suspend the importation of electricity as of May 14."

RAO Nordic Oy has assured that Sweden will compensate for the lack of electricity imports from Russia and will increase its own generation in Finland.

"Finland's self-sufficiency in electricity generation is constantly improving," according to Fingrid Oyj, who mentions in particular the increase in wind generation that is "increasing every year." "This year alone, it is expected to generate 2,000 more megawatts of wind power" and it hopes to achieve electrical self-sufficiency in 2023," Fingrid has riveted.

For its part, RAO Nordic Oy hopes that the situation with Russia "improves quickly" and that electricity trade will resume "soon enough".

The value of electricity imports has also tripled, accounting for more than 12.5 percent of the total consumed last year, while the total value of energy imports grew by 17 percent in 2021. 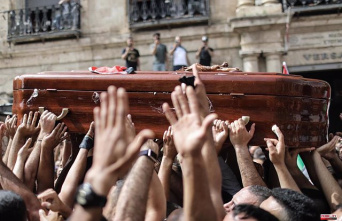