Several people have gone out this Saturday to vote between the Monarchy and the Republic in San Sebastián de los Reyes. 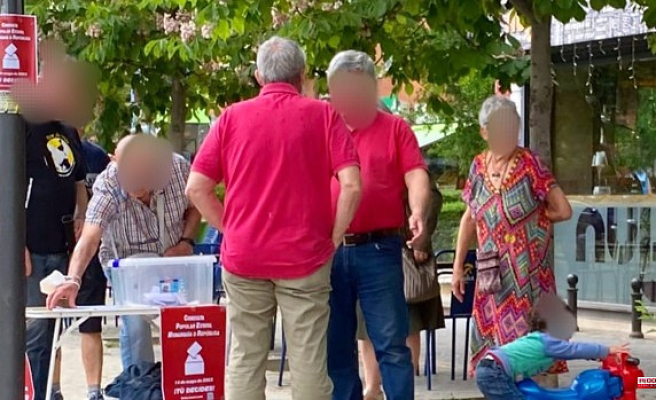 Several people have gone out this Saturday to vote between the Monarchy and the Republic in San Sebastián de los Reyes. The ballot boxes were placed at five points in this socialist bastion, where the PSOE governs in coalition with Ciudadanos. "The mayor was silent and the deputy mayor said it would not happen," criticized the PP on his Twitter account, the party that, as ABC advanced, had already urged the city council to prevent this "illegal" referendum.

The vote was called by the 'Monarchy or Republic State Popular Consultation Platform', linked to left-wing formations, in 20 municipalities in Spain and, days before it took place, the councilors and heads of the PP in the different Madrid municipalities showed their front rejection.

The party went so far as to demand that the Government Delegation act in the event of a consultation and warned that it would denounce any occupation of public roads.

The City Council of San Sebastián de los Reyes, for its part, released a statement: «No type of illegal referendum on the Monarchy has been authorized, nor will it be authorized. From this government we want to show our support for the parliamentary monarchy system and the work done by King Felipe VI. However, ballot boxes and makeshift polling stations have been deployed at five points in 'Sanse'; at the El Búho roundabout, the La Viña shopping center, the Central Library, next to the Los Guerrilleros bus stop and in front of the Mercadona supermarket in Tempranales.

The five points that the platform had established in its call and in which citizens have been able to approach to vote on the government system without any problem. The PP has toured the five enclaves this Saturday and has brought the facts to the attention of the Local Police.

1 Portugal freezes a fifth of Abramovich in the Algarve... 2 War Ukraine - Russia, live | Moscow warns of possible... 3 Pyongyang reports 21 deaths and more than 170,000... 4 The Battle of Luhansk 5 “Since 1945, wars are no longer won” 6 La cara de la nueva Ireland, Michelle O 7 Salah is injured just two weeks before the Champions... 8 Russia, today: with the GDP of Spain and in the third... 9 Biden now runs into the 10 Plàcid García-Planas wins the Cirilo Rodríguez... 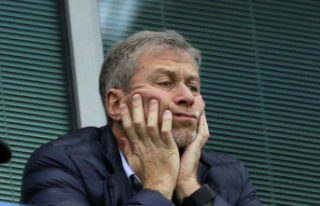 Portugal freezes a fifth of Abramovich in the Algarve...