TORONTO | The Maple Leafs have not reached the second round of the playoffs since 2004. 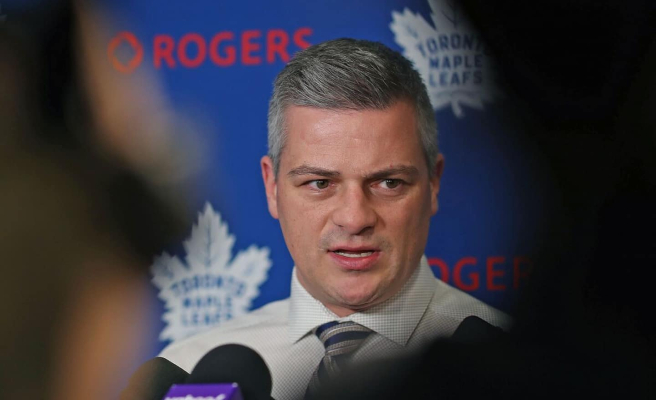 TORONTO | The Maple Leafs have not reached the second round of the playoffs since 2004. Sheldon Keefe knows this reality, but he has a philosophy of not talking about the past.

A few hours from the seventh and final game against the Tampa Bay Lightning, Keefe showed all his confidence to come out with a victory.

"I don't feel any nervousness," Keefe said after the morning practice on the ice at Scotiabank Arena. As head coach of this team, I have never been so confident.

"Don't see it as nervousness, but more of excitement," Keefe continued. You want to play and you know what's at stake. It's a seventh game. But mentally, you have to keep approaching a match like any other. We have played well since the start of this series, we have played well in our building.

William Nylander experienced the feeling of defeat in Game 7 last year in the first round of the playoffs against the Montreal Canadiens. Unlike Mitchell Marner who repeated that it was useless to go back to the past, the Leafs winger dared to talk about it.

On May 31, 2021, CH eliminated the Leafs by winning 3-1 in the seventh game in Toronto. Corey Perry had scored the winning goal against Jack Campbell. A year later, Perry will once again be on the opposing side, but with the Lightning jersey on his shoulders.

At 36, Perry will participate for the tenth time in his career in a final playoff game.

"It's a sign that I'm getting old," Perry replied with a smile. I've been in the playoffs for a long time. I played against good teams and with good teams. That's exciting. You never know what can happen. You want to play game number seven. In your head, you tell yourself it's just another game. But when I was a kid and playing in the streets, I imagined living a seventh game in the playoffs. You play hockey to experience such feelings.

“When I talk to my teammates, I tell them they have to enjoy the moment. That's the only thing I can say. There are heroes that are created in this type of match. It won't necessarily be the big star. You just have to present yourself as a player.

The sun will rise

“There is always a fear. The fear of losing is always greater. It's a great motivation. I don't want to hear the talk that we won the Stanley Cup twice and the Leafs didn't. We have the chance to accomplish a very big thing. I don't want a single excuse. It would be unacceptable to believe that we can slow down because of our successes of the last two years.

Unlike Keefe who hit on the high point of confidence and the absence of fear, Cooper sent flowers to his rivals.

"They've got a really good team, they've been knocking on the door for a long time," Cooper said. They grew as a group. Their stars are stars. Their coach is doing a good job. But we are also a very good team.”

“The sun will rise again tomorrow, no matter what. I have experienced both sides. I know the exhilaration of victory and the agony of defeat. 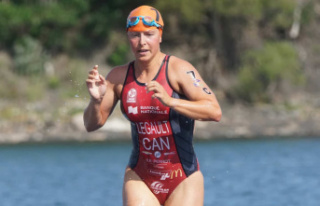