A helicopter flew over the City of Montreal on Saturday as part of a training session. 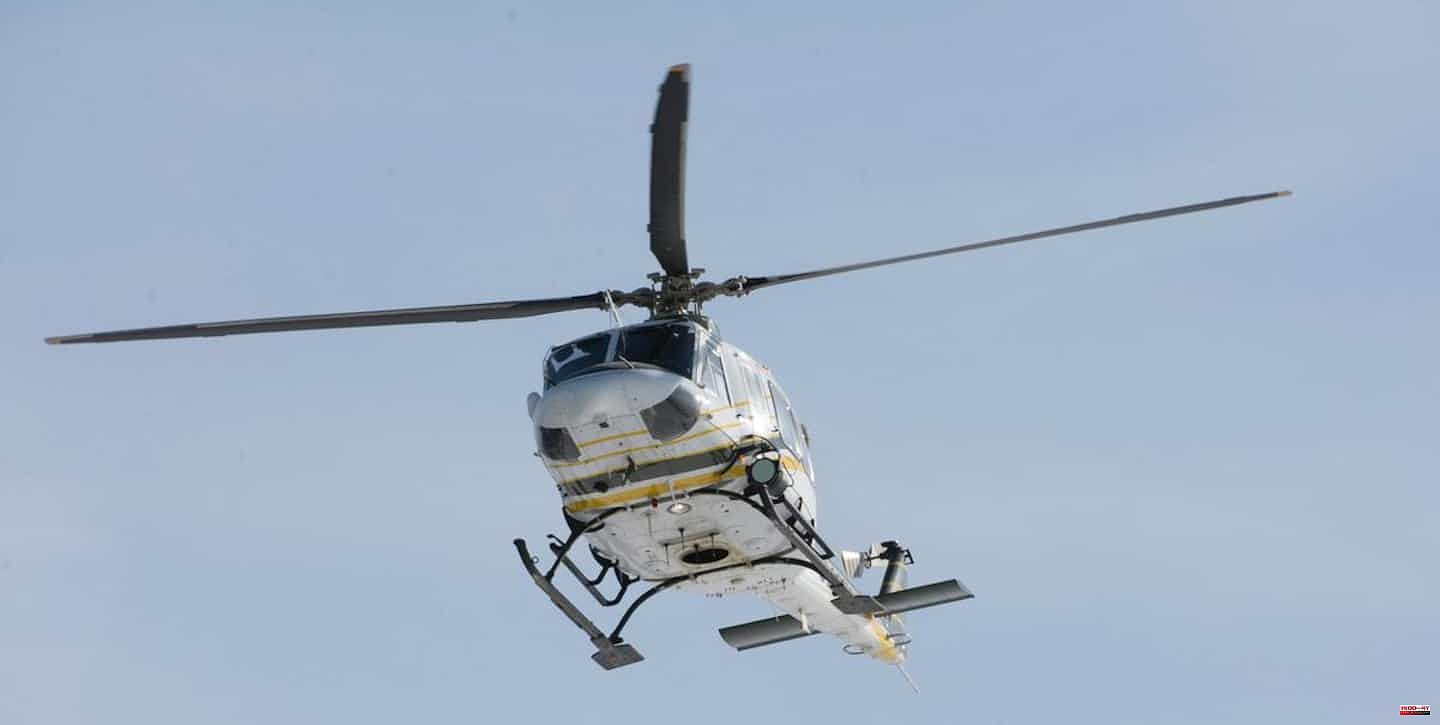 A helicopter flew over the City of Montreal on Saturday as part of a training session.

It was around 11 a.m. Saturday morning that an injured evacuation exercise took place at the Sacré-Coeur hospital in Montreal. “[Cet] training will simulate the transport of wounded by helicopter from the Farnham training area,” National Defense said in a press release.

Thus, a CH-146 Griffon aircraft from the 438th Tactical Helicopter Squadron could be seen in the sky of the metropolis. This type of device is used, among other things, for the tactical transport of soldiers. "It is also used for search and rescue, surveillance and reconnaissance, training, casualty evacuation operations and counter-drug operations," the statement added.

1 Game 7 Lightning vs. Maple Leafs: 'I don't... 2 Triathlon: Emy Legault finished 21st in Japan 3 Former US Secretary of Defense reveals that Trump... 4 Putin tells Finland that joining NATO and abandoning... 5 Ballot boxes in San Sebastián de los Reyes to vote... 6 Portugal freezes a fifth of Abramovich in the Algarve... 7 War Ukraine - Russia, live | Moscow warns of possible... 8 Pyongyang reports 21 deaths and more than 170,000... 9 The Battle of Luhansk 10 “Since 1945, wars are no longer won” 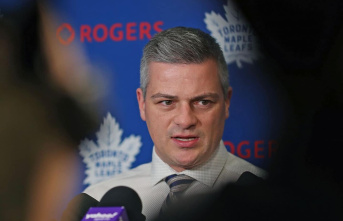