TULSA | Rory McIlroy delivered a veritable golf clinic to Tiger Woods, Jordan Spieth and the thousands of spectators who followed them step by step in Southern Hills on Thursday. 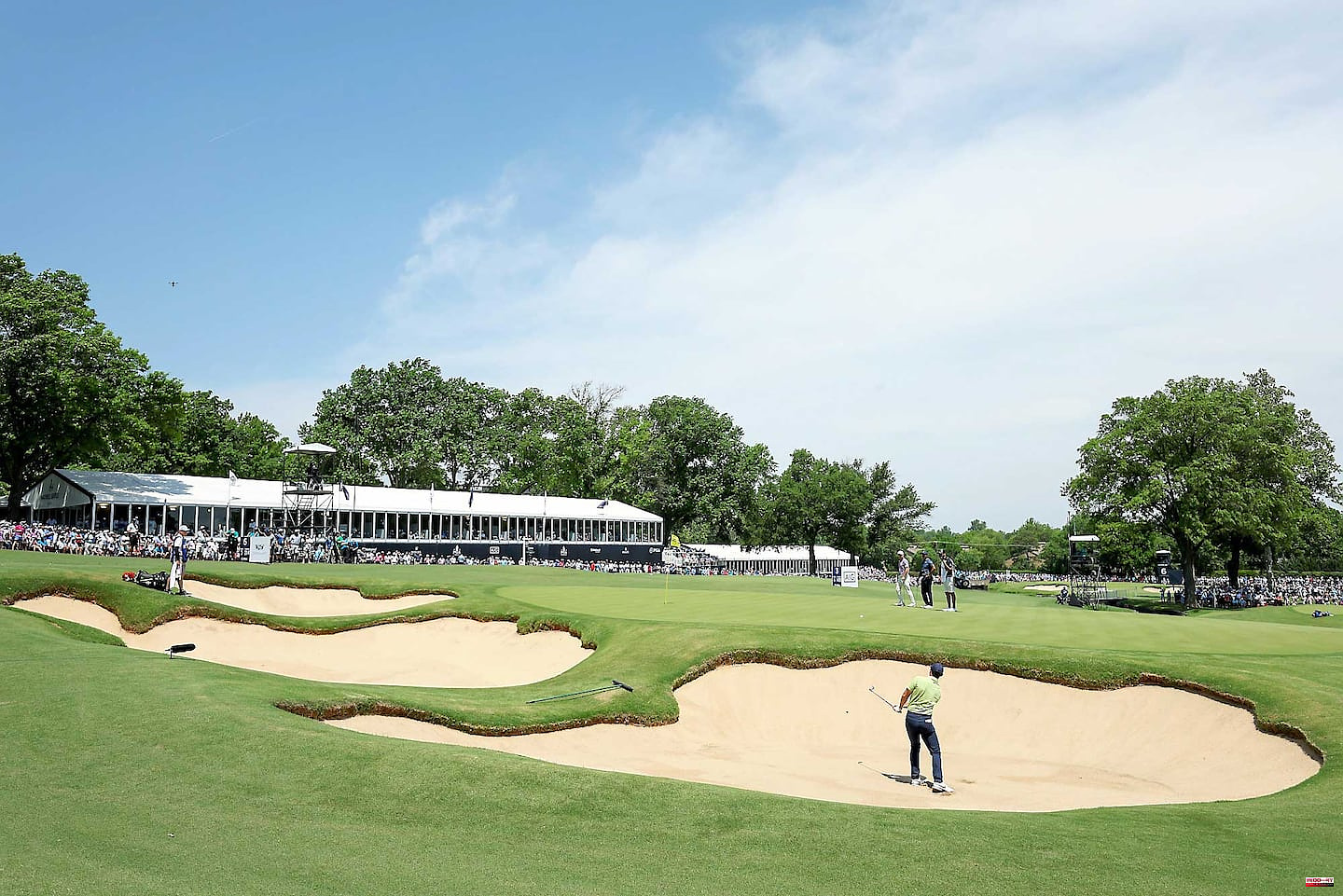 TULSA | Rory McIlroy delivered a veritable golf clinic to Tiger Woods, Jordan Spieth and the thousands of spectators who followed them step by step in Southern Hills on Thursday. Opening the PGA Championship of America, he stood out in all aspects of the game.

The Northern Irishman settled alone at the top of the table with a card of 65 (-5). This is a great way to chase a first major title since this same championship in 2014, in Valhalla.

Under a blazing sun and an overwhelming heat when the thermometer showed 35 degrees Celsius, McIlroy had a blast from the mounds by favoring trajectories from left to right. He slammed eight tee shots over 330 yards, including four over 350. His longest drive went 378 yards.

Although he wasn't the most accurate approaching the pennants, Rory recovered brilliantly around the greens, managing to save the par on four of his six chances. He also limited himself to 25 putts on surfaces estimated at about 11.5 feet on the stimpmeter.

"It's a very good start. I've been playing well recently. I'm in good shape. I'm still on my way from my last round in Augusta. I also played well in the Wells Fargo Championship. Since the start of the week in training, I've put on some good rounds," explained the point guard.

As for his recall of Augusta, we remember that he stole the show in the final round of the Masters Tournament by achieving the best score of the day, a 64 (-8), to place himself just behind the champion, Scottie Scheffler.

With two Wanamaker Trophies (2012 and 2014) on his mantelpiece, McIlroy relishes in PGA of America Championship setups. This week, he vowed to apply an aggressive game plan.

“This course lets us do it from the tees. So I can hit my driver frequently. I manage to take advantage of my power by finishing the job with good approaches and a good putter. »

Not the first time

The 32-year-old golfer is not at his first rodeo playing with Woods. He savored the moment, watched by a massive crowd moving around the course.

He even drew all of his energy while his companions were struggling.

According to him, the Southern Hills setup made him feel comfortable.

“The landscape is wide. The hallways too. There is room to breathe. It's not oppressive like some other places on the circuit, he explained.

“I couldn't wait to get going with Tiger and Jordan. It's fun to be part of this group. »

Once again, the young Will Zalatoris shines in a Grand Slam tournament.

One shot behind, he was close behind the Northern Irishman in the company of Tom Hoge.

At Kiawah Island last year, the 24-year-old golfer finished eighth, thanks in part to an excellent final round.

This time, he was quick to jump into the fray, amassing three birdies to his first four pennants.

His putter often rewarded him as he wedged nearly half a dozen putts over 20 feet.

"It's very pleasant this type of day. She was a little weird due to some mid-round teeing off, but I believe my six birdies are coming from outside the green.

Three golfers follow at -3, including Justin Thomas, winner of the 2017 edition at Quail Hollow.

Jordan Spieth has sorted out some of his momentum issues from the past few seasons. But his weapon of choice, his putter, really hasn't cooperated for too long. The American looking to complete his career Grand Slam did not perform badly in the opening round. His short game is a major part of his score of 72 (2). Spieth completed 33 putts with a curiously ice-cold tool despite the 35 degrees Celsius and the beating sun on Thursday. On the PGA Tour this season, the 28-year-old golfer ranks 175th in shots won on the board with a putter in hand. In fact, he even loses feathers by virtue of his ratio of -.334. As has often been observed, especially in Augusta, putts of six feet and under have become his pet peeve. The PGA of America Championship trophy is the only one missing from his majors collection. Even if it is still early, it is assumed that this conquest will wait one more year.

We have known for 30 years that John Daly, winner of the PGA Championship in 1991, is a real character. Recall that at the 2015 edition, he threw his stick into Lake Michigan after several erratic shots on a par 3 of Whistling Straits. Thursday, with his mane and his big graying beard, his greenish polo shirt and his ultra colorful pants, the 56-year-old golfer led the tournament in the morning. He eventually turned over a 72 (2) card. Four bogeys to his last five pennants have dropped him in the standings. Again, he drove his cart to get around the course. Golf Digest magazine colleague Shane Ryan noticed the man had placed a large glass emblazoned with the McDonald's logo. It was to be a first ration of Diet Coke!

None of the three Canadians managed to break the par on Thursday. Mackenzie Hughes suffered in a round of 77 (7). Corey Conners posted an opening score of 76 (6) as Adam Hadwin edged him three strokes.

1 Paul Piché: the end of “40 springs” 2 The Sacrifice Game: a horror film shot in Montreal 3 Chocolatines and croissants could be rare 4 The last night of Don Juan Carlos before leaving Spain... 5 The Government's appeal against the ETA member... 6 Zarzuela agreed that Don Juan Carlos set his agenda... 7 Puigdemont tried to contact the Vatican through Russian... 8 Díaz plants Belarra: he does not attend the Podemos... 9 Feijóo offers Sánchez to agree on a new regional... 10 Drones: from the Turkish bayraktar to homemade grenade... 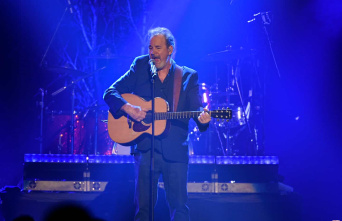