Hockey player Kristopher Foucault certainly did not expect to save a life during his vacation in the Bahamas, and yet, he did. 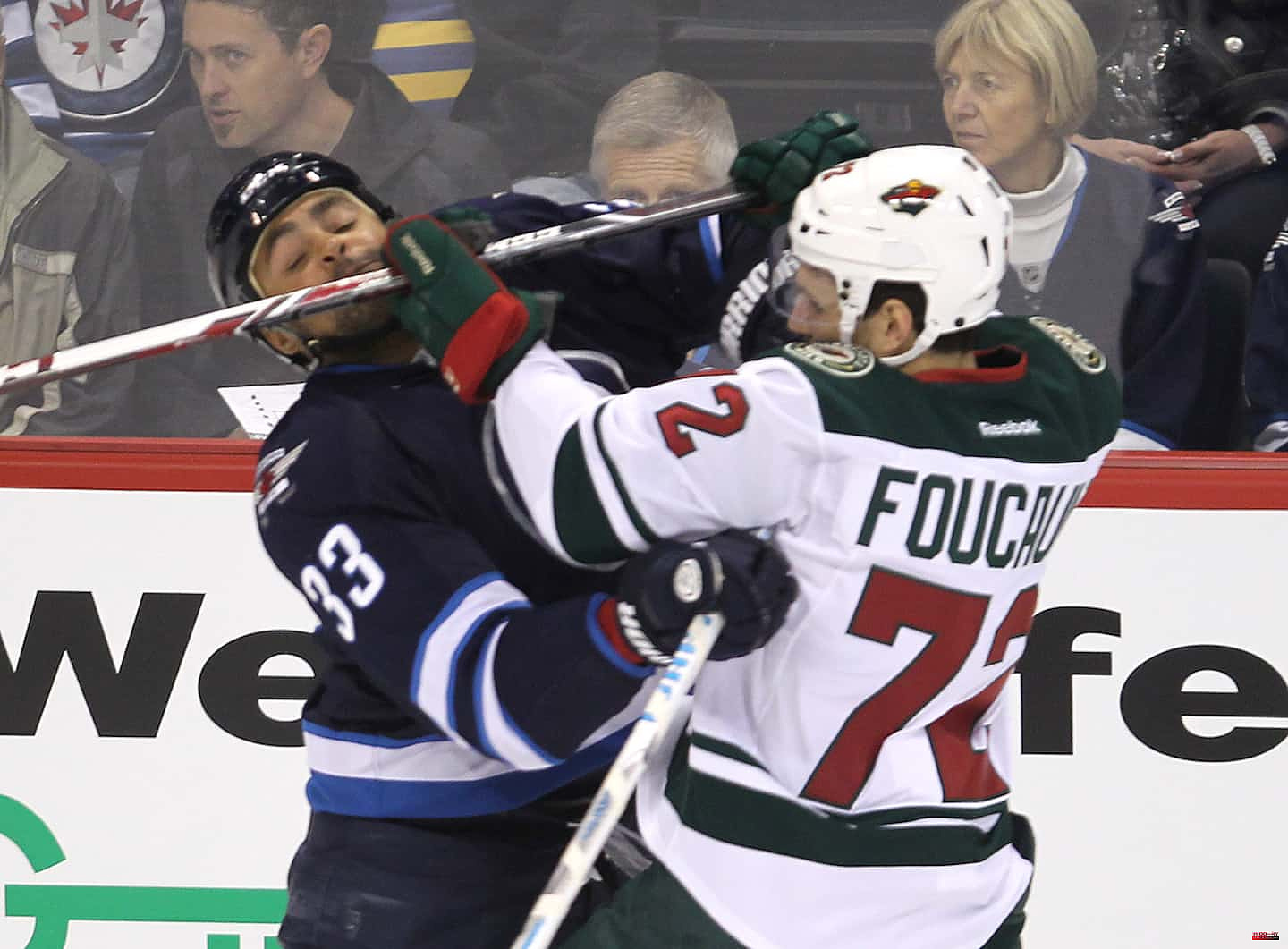 Hockey player Kristopher Foucault certainly did not expect to save a life during his vacation in the Bahamas, and yet, he did.

On May 10, while eating with his family near Cabbage Beach, the Calgary native rushed into the water, ignoring all the dangers around him, to go to the rescue of a small 6 year old girl.

“I saw the lifeless body floating about fifty meters from me while I was swimming in the waves, he described, to the site of the National Hockey League. I really thought I was just going to fish out a body."

First to get to the child, the 31-year-old athlete first noticed she was unconscious. Her lips were blue, white and brown liquids emanated from her mouth and nose, and her eyes were completely white. Quickly joined by another man, Foucault brought the girl back to dry land, where a lifeguard from another beach was able to resuscitate the child. Foucault never heard from her afterwards.

"I kind of missed what happened on the shoreline because I just lay down," added the hockey player. I was out of breath and needed rest."

Foucault also took advantage of his good physical shape, which he must maintain as a hockey player, to achieve this feat.

“As a hockey player, we have to stay in top shape. I'm a bit older player, I'm 31, so staying fit and being able to swim has allowed my career to continue. I have to thank my coaches for keeping me in this shape for hockey and all other situations.

"It doesn't surprise me that Kris did that," admitted Foucault's mother-in-law, Jackie Kirk. He was so quick to dive and he was definitely the guy to have in this situation. He would do anything to help anyone."

His philosophy as a player

Do anything for anyone, it is with this philosophy that Foucault embarks on the ice.

A fourth-round pick (103rd overall) of the Minnesota Wild in 2009, the Albertan played only one game in the National League and more than a hundred in the American League, before making the jump to Europe . He has spent the last six seasons in the German top division, where he played for the Iserlohn Roosters in 2021-22.

"When your teammate is in trouble, you try to help him," said the forward. [On the beach], someone was in trouble and I thought I could help them.”

1 Ross Colton steals the game for the Lightning 2 Rory's Clinic 3 Paul Piché: the end of “40 springs” 4 The Sacrifice Game: a horror film shot in Montreal 5 Chocolatines and croissants could be rare 6 The last night of Don Juan Carlos before leaving Spain... 7 The Government's appeal against the ETA member... 8 Zarzuela agreed that Don Juan Carlos set his agenda... 9 Puigdemont tried to contact the Vatican through Russian... 10 Díaz plants Belarra: he does not attend the Podemos...

Ross Colton steals the game for the Lightning