Ross Colton steals the game for the Lightning

Game 2 of the series between the Tampa Bay Lightning and the Florida Panthers seemed inevitably headed for overtime, but Ross Colton ended the duel with four seconds left in regulation, giving it a 2-1 win. 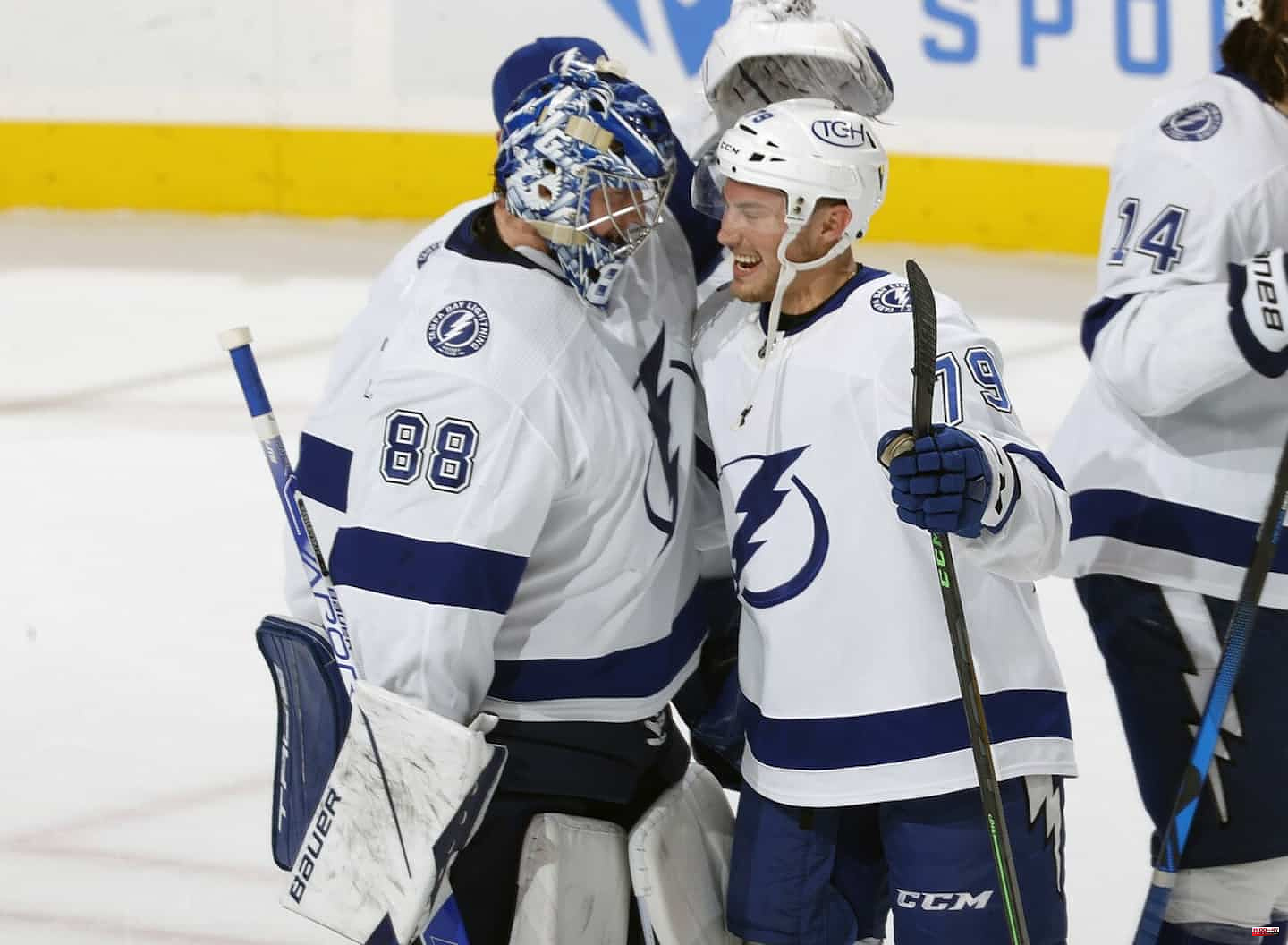 Game 2 of the series between the Tampa Bay Lightning and the Florida Panthers seemed inevitably headed for overtime, but Ross Colton ended the duel with four seconds left in regulation, giving it a 2-1 win. at the “Bolts” on Thursday night at the FLA Live Arena.

The Lightning took a serious option on the four aces by winning both games at Sunrise. The two-time defending Stanley Cup champions will now travel home to Amalie Arena with a 2-0 series lead.

With the score at 1-1, Colton surprised everyone by being completely alone in the slot. Nikita Kucherov, who had drawn two Panthers players behind the net, blindhanded him the puck and the 25-year-old forward was able to beat Sergei Bobrovsky from close range.

Corey Perry had scored the first of the visitors in the first period. The veteran scored his fifth goal of the playoffs by deflecting a Steven Stamkos shot on the power play.

Eetu Luostarinen provided the reply at the end of the second period. Like Colton, Andrei Vasilevskiy also stole the game by making no less than 35 saves.

The next game will take place on Sunday, early afternoon.

1 Rory's Clinic 2 Paul Piché: the end of “40 springs” 3 The Sacrifice Game: a horror film shot in Montreal 4 Chocolatines and croissants could be rare 5 The last night of Don Juan Carlos before leaving Spain... 6 The Government's appeal against the ETA member... 7 Zarzuela agreed that Don Juan Carlos set his agenda... 8 Puigdemont tried to contact the Vatican through Russian... 9 Díaz plants Belarra: he does not attend the Podemos... 10 Feijóo offers Sánchez to agree on a new regional... 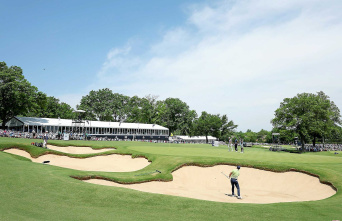