Christopher Nkunku is said to have already signed a preliminary contract with Chelsea. 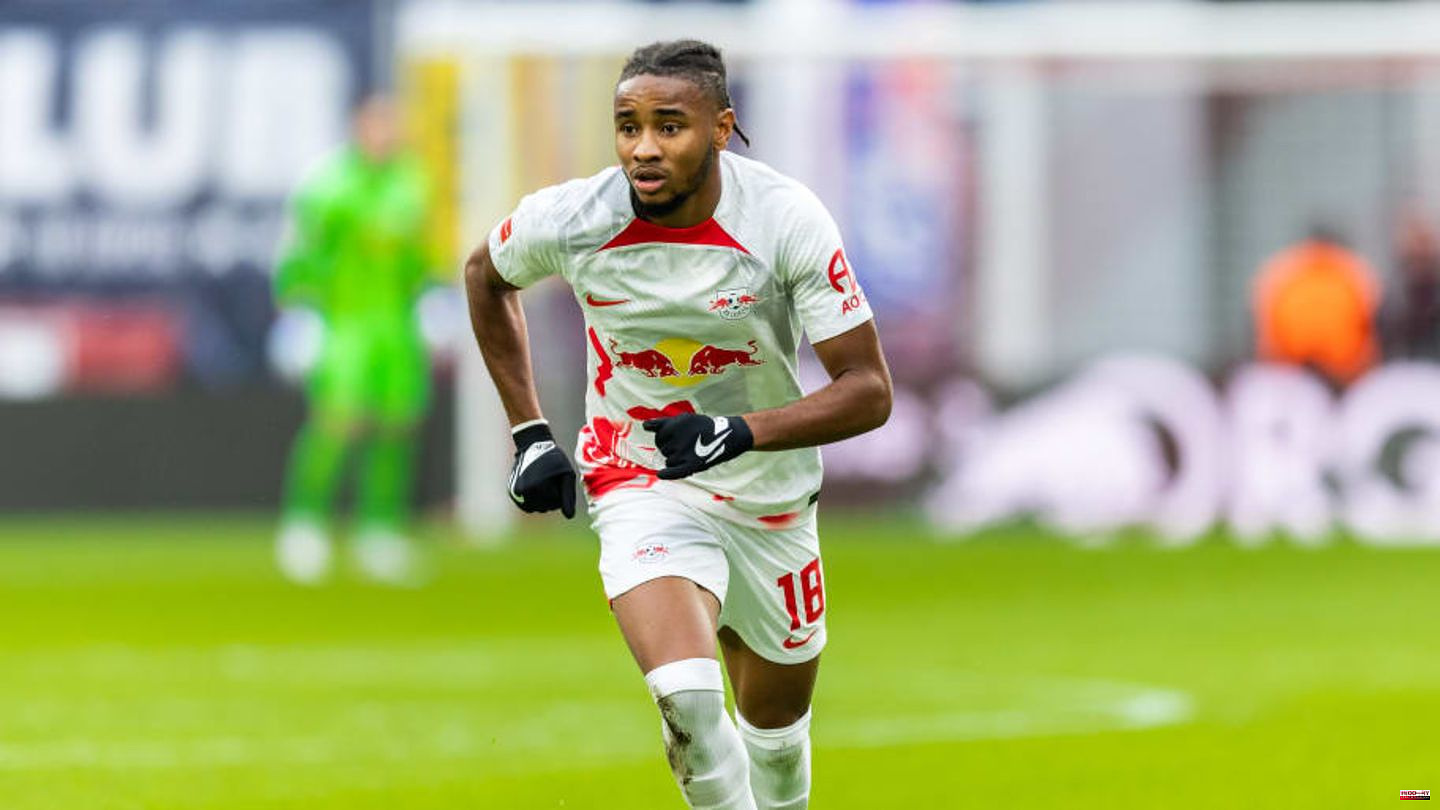 Christopher Nkunku is said to have already signed a preliminary contract with Chelsea. In order to outdo the competition early on, the Blues apparently want to pay more than the fixed 60 million euros.

A move from Christopher Nkunku to Chelsea is becoming more and more apparent. First, the image reported on Friday about a secret medical check in the summer with a view to a future transfer. At the weekend, transfer expert Fabrizio Romano explained that "everything could be clear" between Nkunku and the Blues. On Monday, The Athletic (usually very serious and well informed) followed up.

The 24-year-old is said to have already signed a preliminary contract at Stamford Bridge. For the change in the coming summer of 2023, Chelsea should pay more than the contractually agreed release clause of 60 million euros in order to be able to secure the striker's services and to shake off the competition from the other top clubs at an early stage. Finally, Nkunku is also associated with Real Madrid, FC Bayern and PSG. Other clubs in this category may also be interested.

Nkunku only extended his contract in Leipzig in June. After his fabulous 21/22 season, this was probably primarily a safeguard for RBL for the current season - the exit clause makes that all the more obvious. In addition, Timo Werner's return campaign could have been an anticipation of an Nkunku departure in 2023.

A change in winter is probably out of the question. Nkunku himself had recently ruled that out: "No. And I'll explain why: It was the first time in my career that my club told me that I'm too important to give up. It's an indescribably good feeling. This trust makes me stronger, I want to pay that back," he explained to Sportbild.

This article was originally published on 90min.com/de as Report: Nkunku has signed a preliminary contract with Chelsea - Blues pay more than 60 million euros in fee. 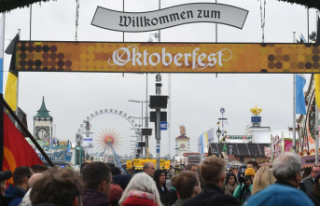