At the very end there was sun again - and a dense crowd in tents and alleys: But the last rush of visitors on the Day of German Unity could no longer turn the balance sheet of the Oktoberfest in Munich. 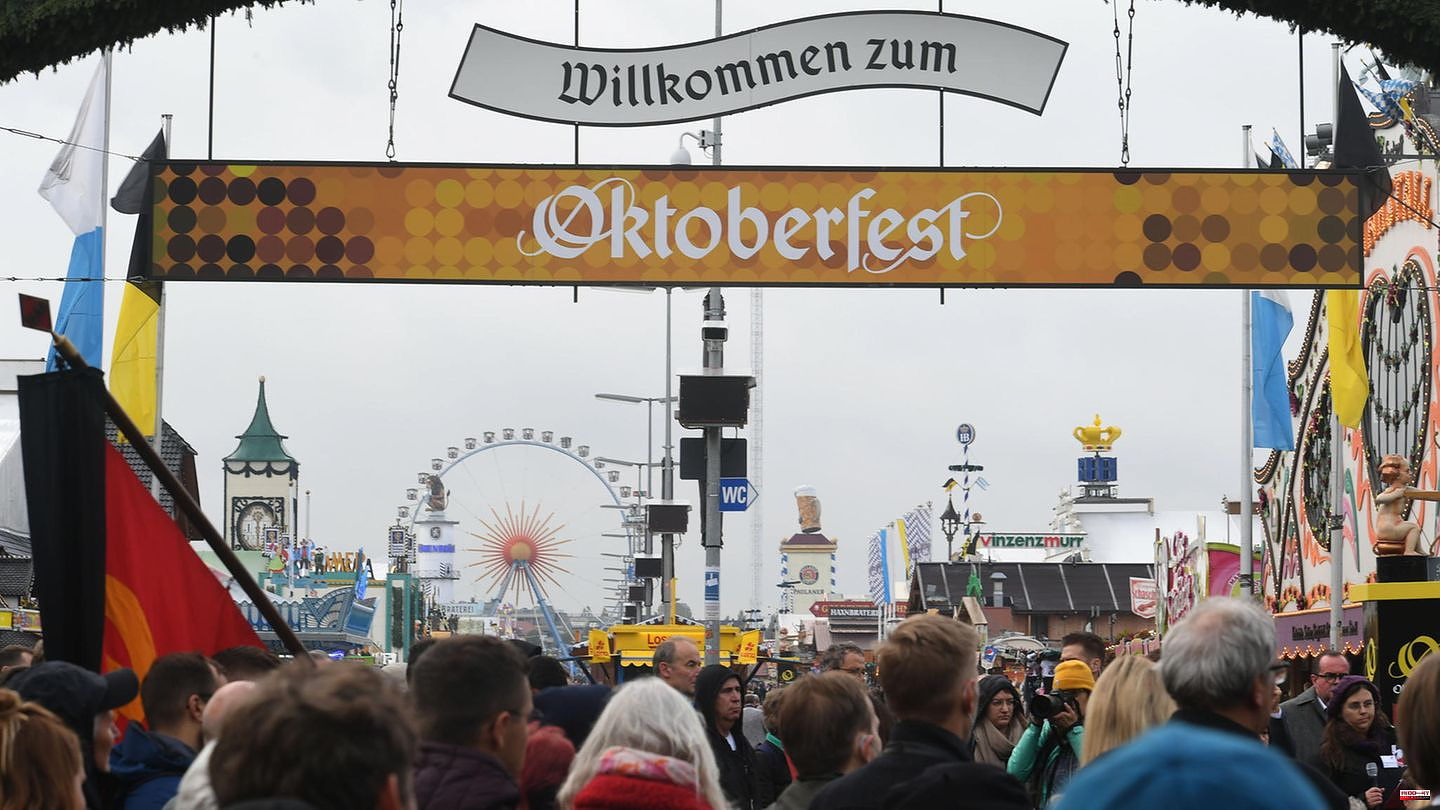 At the very end there was sun again - and a dense crowd in tents and alleys: But the last rush of visitors on the Day of German Unity could no longer turn the balance sheet of the Oktoberfest in Munich. According to the festival management, around 5.7 million visitors came to the first Wiesn after the two-year Corona break in wet and cold weather - more than half a million fewer than at the last Wiesn before the pandemic in 2019. At that time there were 6.3 million.

The weather was the main obstacle for the visitors, said festival director Clemens Baumgärtner (CSU) on Monday at the end of the festival. He spoke of the worst Oktoberfest weather in 20 years. Nevertheless, the Wiesn attracted a relaxed, good-humoured and young folk festival audience. "The Wiesn is back."

There have been debates about Corona and energy consumption, said Baumgärtner. However, like money worries or the war in Ukraine, he did not see this as the primary reason for the decline in visitors. "Despite all the bad news, people want their freedom and fun back." A book handed in at the lost-and-found office with the title "Happiness found" goes well with this - the guest probably no longer needed it. Wiesnhit was the song "Layla", which was controversial because of sexism - which the hosts actually didn't want to play at all.

Fewer guests also drank less beer: 5.6 million liters ran down their throats (2019: 7.3 million liters). But all the more souvenir hunters tried to take mugs with them: stewards took a good 112,500 beer mugs from them (2019: 96,900). Because of the bad weather, the festival management had allowed mulled wine to be served at ice cream stands, but it was only moderately popular. Many would have grabbed the ice cream.

The showmen in particular suffered from the bad weather. In the pouring rain, only a few guests got on the rides. Baumgärtner said he didn't want to whitewash the showman's balance sheet and the street sales didn't bring what they were supposed to. The beer gardens were poorly attended when it was raining, and the innkeepers had refrained from using patio heaters outside to save gas. The gas, but also the electricity and water consumption at the festival went down.

As always, the celebrities are celebrating with the 17 days of celebration, but here too there was some restraint. On the second weekend, actor Arnold Schwarzenegger was there with his girlfriend and sons. Elyas M'Barek and his wife Jessica, Ludwig Prince of Bavaria, Thomas Gottschalk and Lothar Matthäus were also seen.

The festival presented itself more Munich – and younger. While the proportion of visitors from abroad fell somewhat, more guests came from the Munich area and they were younger on average. This was also shown by an evaluation of anonymized and aggregated data from the mobile phone provider O2 Telefonica. According to this, 77 percent of the visitors came from Munich and neighboring districts; almost 16 percent traveled from abroad, mainly from Great Britain and the USA.

Corona did not seem to play a major role for those who came to the festival. Masks were extremely rare. It may have been said by some after visiting the festival: Ogsteckt is. As expected, the incidence skyrocketed. On Friday it was 792.8 in the city of Munich, on Monday it was 766.8. That was almost a fourfold increase compared to Friday two weeks ago, the day before the Oktoberfest started.

The police, fire brigade and medical service reported a very quiet Oktoberfest. The Aich ambulance recorded 27 fewer calls at its medical station - and was even able to take in patients from other parts of Munich who could not find accommodation in hospitals. The computer tomograph, which was on display at the folk festival for the first time, was used around 200 times.

Despite the lower beer consumption, 45 percent of the patients were brought to the first aid station because of intoxication. For the first time, this was also open at night so that beer victims did not have to be taken to hospitals, which were already overburdened. There were 355 "overnight patients in the so-called "Hotel Aicher"," said operations manager Michel Belcijan.

Beer mug thefts, beer mug fights, other fights and other thefts occupied the police, as always, as well as sexual assaults, including films under the dirndl. Of 55 acts, two were classified as rape and one as attempted rape. Officials were concerned about the increase in pickpocketing by around 50 percent. There was also more aggression against officials. Police spokesman Andreas Franken nevertheless spoke of a peaceful course overall.

According to the figures documented by the festival management since 1999, in 2001 after the September 11 attacks, 5.5 million fewer guests came than this year. In 2016, the festival was attended by 5.6 million, the second worst figure, according to an Islamist threatening video. Also, only 5.7 million visitors came in 2009.

The more traditional Oide Wiesn with historical fairground rides was significantly less popular this year. There were 230,000 guests, not even half as many as in 2019. 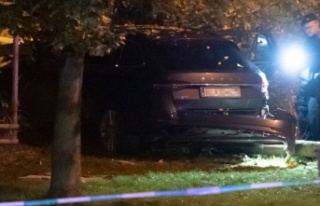