"Rimini" about a winter on the Adriatic</p>The director Ulrich Seidl makes films in which some scenes are so uncomfortable that they can take you to the pain limit when you watch them. 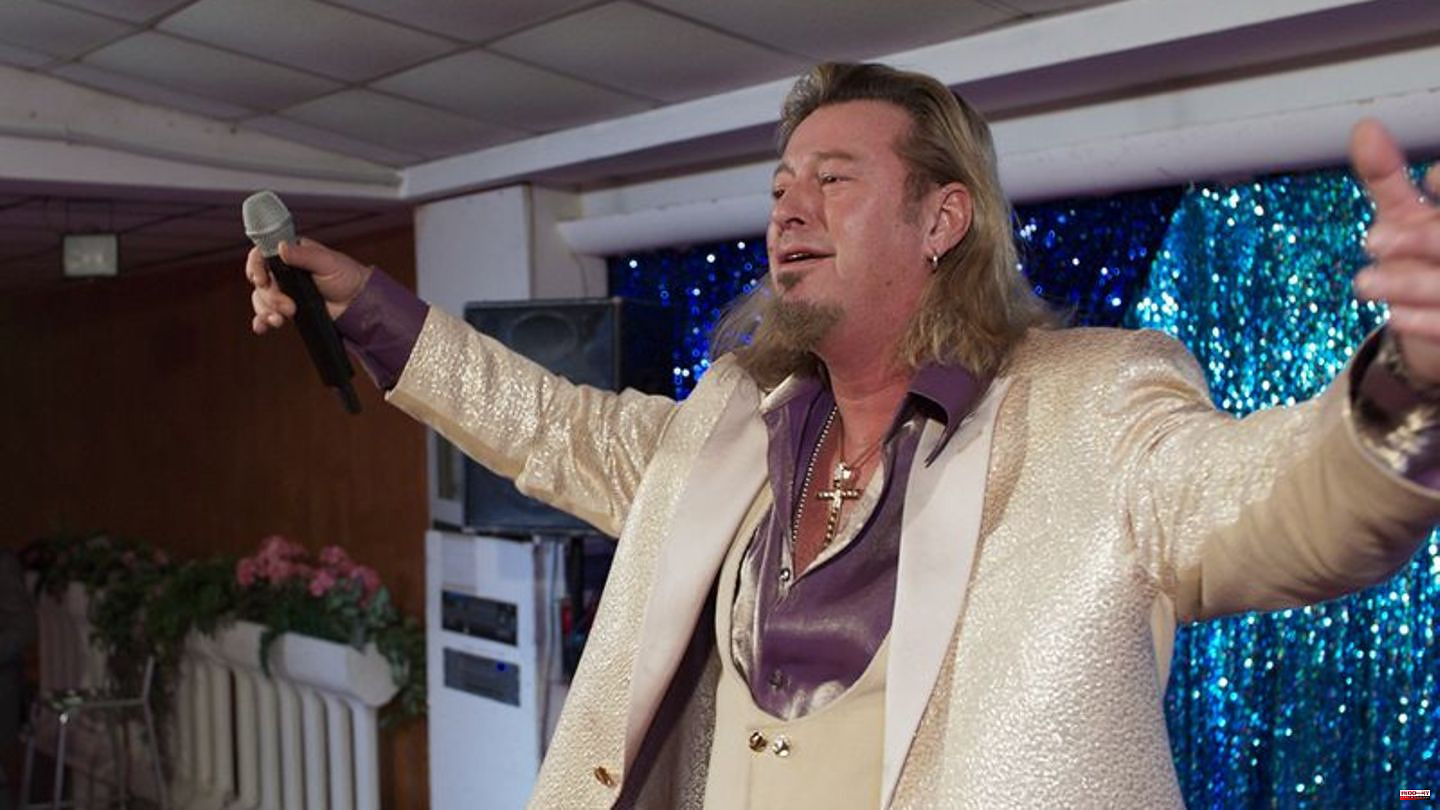 "Rimini" about a winter on the Adriatic

The director Ulrich Seidl makes films in which some scenes are so uncomfortable that they can take you to the pain limit when you watch them. In "Rimini" he now tells of a rather worn-out pop singer. Richie Bravo (Michael Thomas) tries to make ends meet in the Italian Adriatic during the winter months. He earns his money by performing in front of tourists who are carted in and with gigolo sex. Recently there was a controversy about Seidl's follow-up project "Sparta" and the shooting for it with children in Romania.

Glitter, glamour, GDR - "In a country that no longer exists"

With her new film, director Aelrun Goette takes a look at the fashion world of the GDR - with its dazzling figures. Suzie (Marlene Burow) is about to graduate from high school in East Berlin in 1989 when she is expelled from school and suddenly has to fend for herself. But one morning, a young man presses the shutter button on his camera. The photo of Suzie can be found a little later on the cover of the fashion magazine "Sibylle" - the "Vogue des Ostens". Chance opens a door to the fashion world of the GDR for her. With this film, director Aelrun Goette also tells her own story.

"Everything about Martin Suter. Except the truth."

A number of bestsellers by the Swiss author Martin Suter have already made it to the cinema screen as adaptations, but now it's about Suter himself. However, you shouldn't take everything that you learn about Suter during the 90 minutes of the film too seriously, because it will always be played with the levels of fiction and reality. For more than four years, director André Schäfer accompanied the writer, who started out as an advertising copywriter. Suter himself has his say, but so do the author's companions - for example the chansonnier Stephan Eicher, the actor Heino Ferch or the author Benjamin von Stuckrad-Barre.

Everything about Martin Suter. Except for the truth., Switzerland 2022, 90 min., FSK from 12 years, by André Schäfer 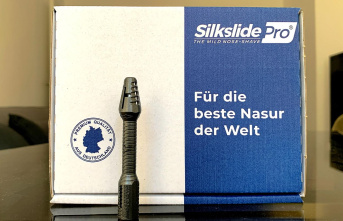