Well-known competition: Frankfurt in the race for Duran

Eintracht Frankfurt is among a number of big-name clubs interested in 18-year-old striker Jhon Duran. 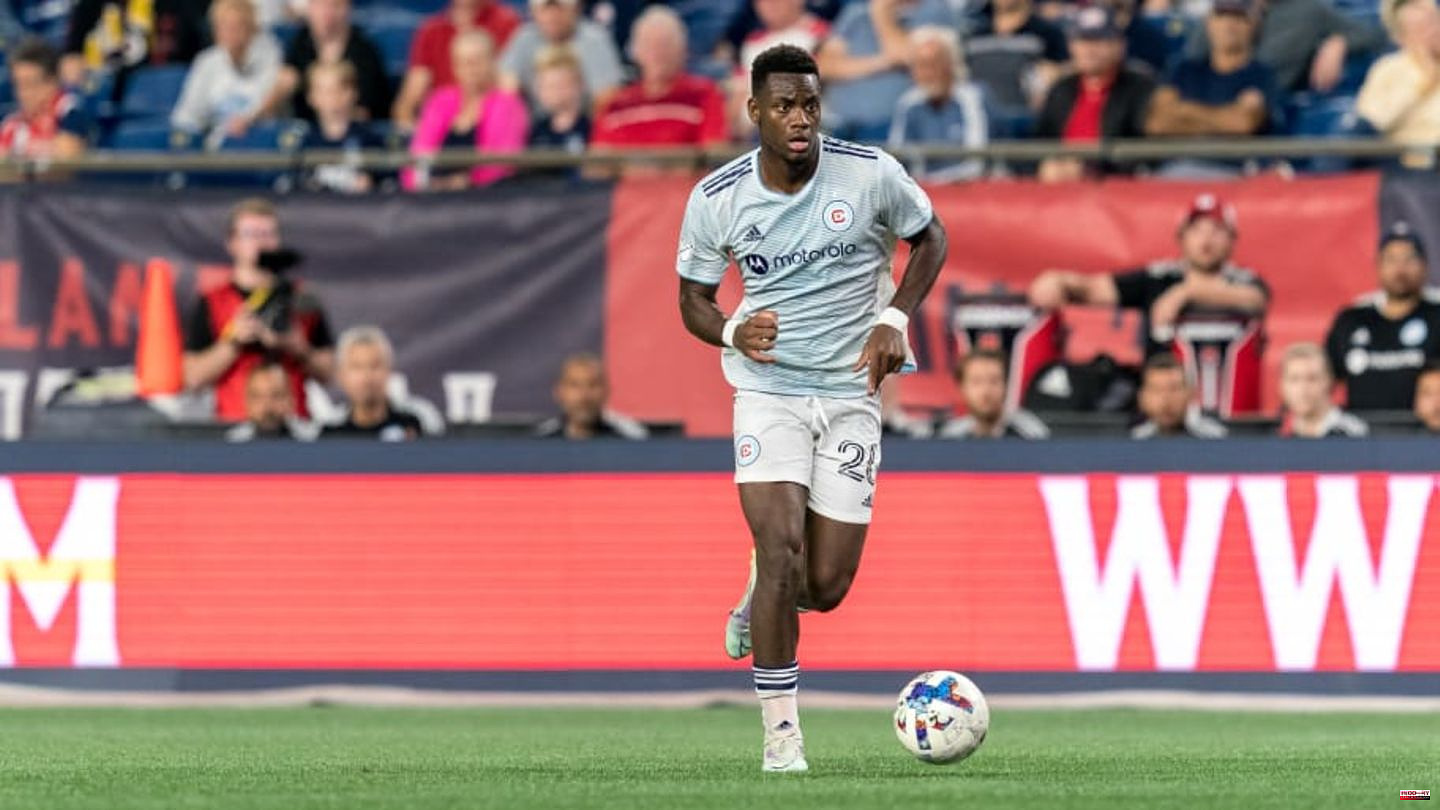 Eintracht Frankfurt is among a number of big-name clubs interested in 18-year-old striker Jhon Duran. The youngster is currently stirring up the US MLS.

At the turn of the year and thus shortly after his 18th birthday, Jhon Duran moved from his native Colombia to the USA. Since then he has played for the Chicago Fire in MLS.

The young center forward is already drawing attention to himself. In the current season, which began at the end of February, he has already scored eight goals in 26 league appearances and directly prepared five more. In many places one believes in an impressive development of the youngster.

Accordingly, it is not surprising that well-known clubs from Europe are already dealing with Duran. From Germany, with Frankfurt, there should also be a Bundesliga team, as the Colombian sports reporter Pipe Sierra reports (via Bundesliga Latest).

In addition to Eintracht, Liverpool FC, OSC Lille and PSV Eindhoven are also associated with him.

There is no talk of concrete inquiries from the clubs, but it should - if not already seen - only be a matter of time before the first contacts are made with the players.

Chicago is said to already have ideas about how a possible transfer could work. According to the report, a transfer fee of ten million euros should be demanded for Duran. Since his contract is still dated until 2024 and the club also has the option to extend it by two more years, the MLS club can listen to all the expected offers in peace.

The striker is unlikely to resist the next step in what could be a promising career.

This article was originally published on 90min.com/de as Well-known competition: Frankfurt in the race for Duran. 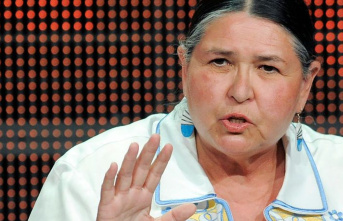