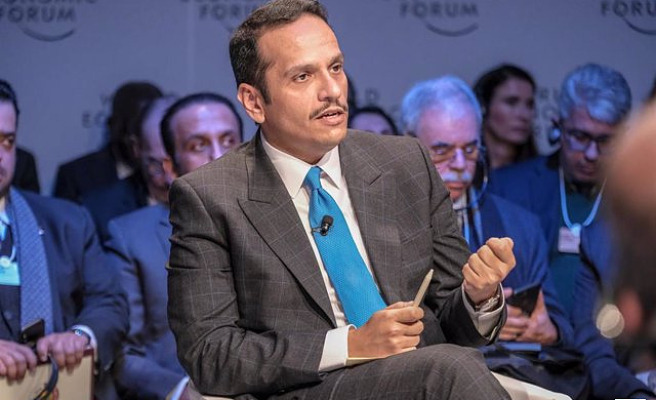 The Deputy Prime Minister and Minister of Foreign Affairs of Qatar, Mohamed bin Abdulrahman al-Thani, welcomed the increase in investments that his country is making in Spain and has stated that this investment association initiative represents a starting point to strengthen the solid relations between both countries.

In these terms, it was expressed after the emir of Qatar Tamim bin Hamad al Thani announced, during the first day of his state visit, that the volume of investments agreed with the Spanish side amounts to 5,000 million dollars (more than 4.7 billion euros) in various sectors as proof of Qatar's confidence in "the strength of the Spanish economy".

Sheikh Mohammed bin Abdulrahman Al Thani recalled that Qatar and Spain are celebrating this year the fiftieth anniversary of the establishment of diplomatic relations and has also highlighted that there are great opportunities to increase mutual investments and achieve common interests in all fields.

1 Vocento earns 3.53 million until March and reduces... 2 Data Protection fines Google with 10 million euros... 3 Two dead when a bus with twenty temporary workers... 4 Social Security gains 55,689 foreign affiliates in... 5 The Ibex 35 dawns with a rise of 0.53% and stands... 6 Kylian Mbappé: an extension at PSG announced 7 The Russian Foreign Ministry summons the Spanish ambassador... 8 Echenique criticizes the "obscene" gala... 9 Seine-Maritime: in Malaunay, organic vegetables from... 10 TV license fee 2022: abolished this year, how much... 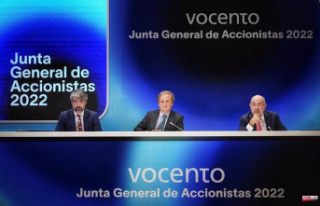