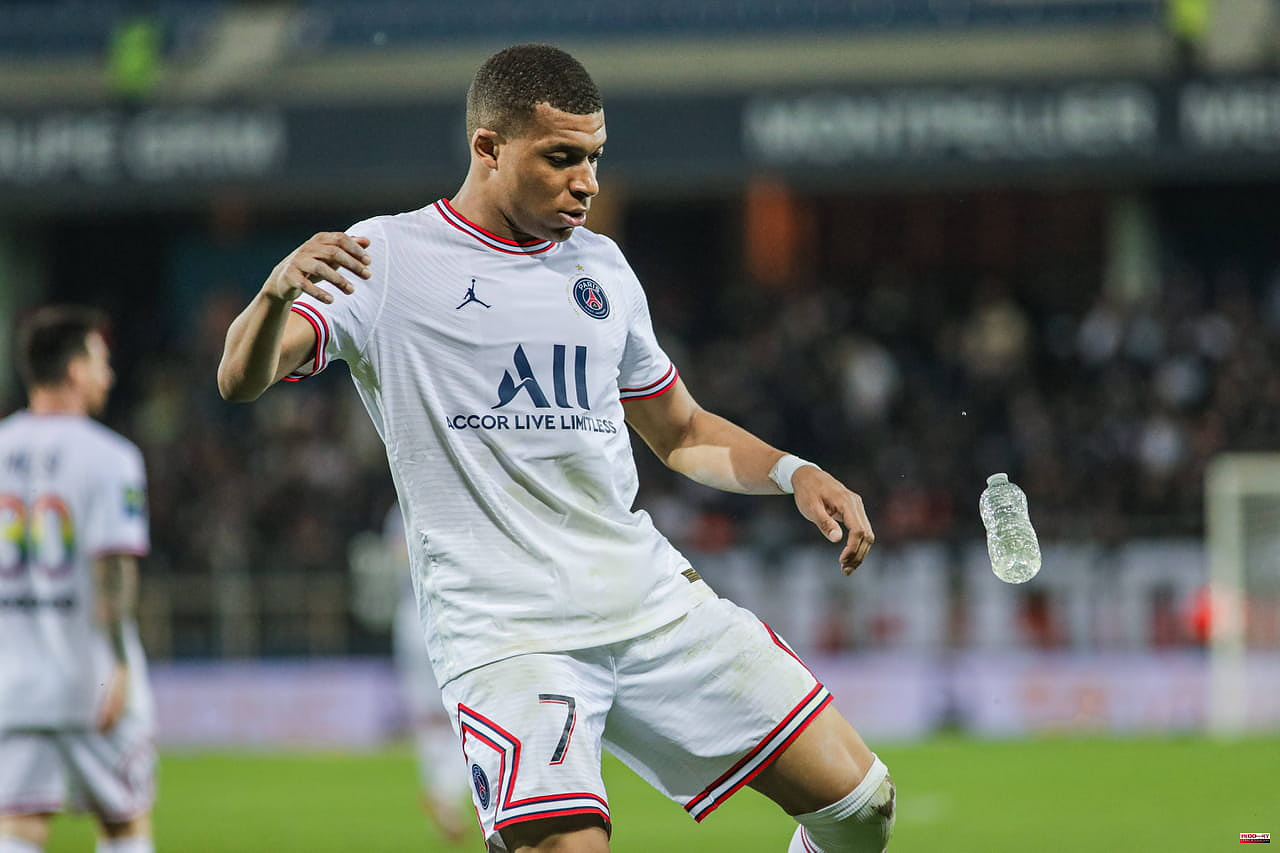 MBAPPE. Who will release the information first? For several days, rumors have been linked to the possible departure or extension of Kylian Mbappé at PSG.

[Updated May 18 at 9:17 a.m.] Another night of rumors around Kylian Mbappé. If there was no meeting in Qatar to talk about his future as some people claimed, there will be one at PSG. Indeed, the club of the capital would be afraid to see the situation escape and would be aware of nothing when in the future of the French world champion.

But last night, Karl Olive, mayor of Poissy, tweeted claiming that Kylian Mbappé would stay at PSG. "The immense Kylian Mbappé will be at PSG next season. We'll talk about it again....

On August 31, 2017, Kylian Mbappé left AS Monaco to join Paris Saint-Germain. He keeps number 29, his little brother Ethan's birthday. For the 2018/2019 season, the player changes his number and becomes number 7, being a fan of Cristiano Ronaldo.

On September 8, he played his first match with the PSG jersey and scored his very first goal with the Parisian club. In October 2017, Kylian Mbappé was elected Golden Boy, a trophy which rewards the best footballer under 21 playing in Europe. He was voted French top scorer of the year 2017 with 33 goals.

On March 31, 2018, Kylian Mbappé won his first title at Paris Saint-Germain against AS Monaco in the Coupe de la Ligue final. He is crowned champion of France with PSG. Within the Parisian club, the young player is nicknamed "Donatello" by his teammates.

1 The Russian Foreign Ministry summons the Spanish ambassador... 2 Echenique criticizes the "obscene" gala... 3 Seine-Maritime: in Malaunay, organic vegetables from... 4 TV license fee 2022: abolished this year, how much... 5 The Ibex seeks 8,500 points with another timid rise 6 Sánchez recalls the "conviction for corruption"... 7 Rescued 104 migrants this morning, including 10 children 8 Salamancans have sex 3.4 times a week, the most in... 9 Ibai Gómez, possible signing of Sporting if they... 10 NATO: Finland and Sweden have submitted their membership... 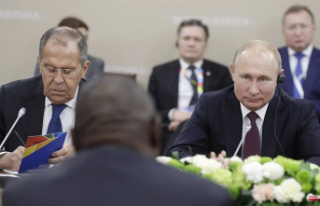