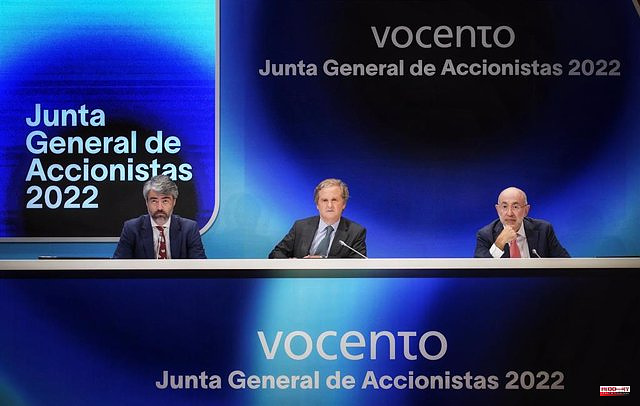 Vocento recorded a net result attributable to the parent company of 3.53 million euros during the first quarter of this year, compared to losses of 4.9 million euros that were recorded a year earlier, as reported by the communication group .

Said result was positively affected by the capital gain of 9.13 million derived from the sale of NET TV and Veralia Distribución to Squirrel Media.

Between January and March, total revenues reached 76.33 million euros, with a decrease of 2.6% compared to the first quarter of 2021.

This decrease is explained by the exit from the perimeter of NET TV and Veralia Distribución (without which revenues would have grown by 6.0% pro forma), the incorporation of Premium Leads and the calendar effect of MadridFusión (held in the first quarter of this year and in the second quarter of 2021).

Income adjusted for all these effects would have remained stable, with an increase of 0.1%.

The operating result (Ebit) was negative by 5.05 million euros, although it improved compared to the also negative figure of 1.74 million euros a year earlier, due to the operating evolution and the higher depreciation derived from the investments made in the new locations.

1 Data Protection fines Google with 10 million euros... 2 Two dead when a bus with twenty temporary workers... 3 Social Security gains 55,689 foreign affiliates in... 4 The Ibex 35 dawns with a rise of 0.53% and stands... 5 Kylian Mbappé: an extension at PSG announced 6 The Russian Foreign Ministry summons the Spanish ambassador... 7 Echenique criticizes the "obscene" gala... 8 Seine-Maritime: in Malaunay, organic vegetables from... 9 TV license fee 2022: abolished this year, how much... 10 The Ibex seeks 8,500 points with another timid rise 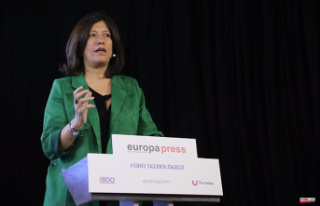