The Russian Foreign Ministry summons the Spanish ambassador to Moscow 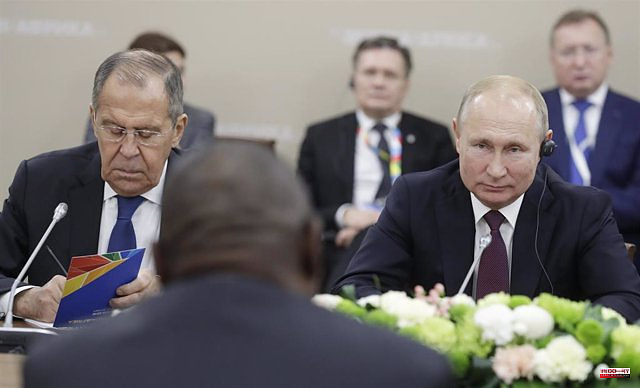 Gómez's call by the department headed by Sergei Lavrov will foreseeably be the preliminary step for the expulsion of personnel from the Spanish Embassy in Russia, in retaliation for the step taken by Spain after the Russian invasion of Ukraine.

Moscow has not yet proceeded to expel Spanish diplomats as it has done with personnel from other embassies whose countries have proceeded to force Russian diplomats out of their territory.

On April 5, the Spanish government ordered the departure of 27 employees from the Russian Embassy in Madrid. Already then, the spokeswoman for the Russian Foreign Ministry, Maria Zajarova, pointed out that "all decisions of this type will have a corresponding response."

In a recent parliamentary response, to which Europa Press had access, the Government had indicated that it was "aware" of the possibility of the expulsion of diplomatic personnel and assured that "it is prepared for such an eventuality, in addition to keeping a close eye on contact and coordination with its European partners".

1 Echenique criticizes the "obscene" gala... 2 Seine-Maritime: in Malaunay, organic vegetables from... 3 TV license fee 2022: abolished this year, how much... 4 The Ibex seeks 8,500 points with another timid rise 5 Sánchez recalls the "conviction for corruption"... 6 Rescued 104 migrants this morning, including 10 children 7 Salamancans have sex 3.4 times a week, the most in... 8 Ibai Gómez, possible signing of Sporting if they... 9 NATO: Finland and Sweden have submitted their membership... 10 Tokyo urges Beijing to be 'responsible'... 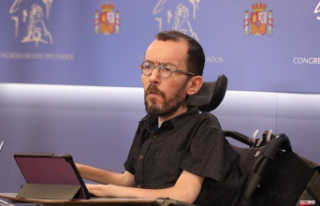