Seine-Maritime: in Malaunay, organic vegetables from the canteen grow at home

At the entrance to the Malaunay canteen (Seine-Maritime), the hand-written menu has something to delight parents and children: organic radishes picked locally, minced beef and organic potato fries, as well as a camembert organic too. 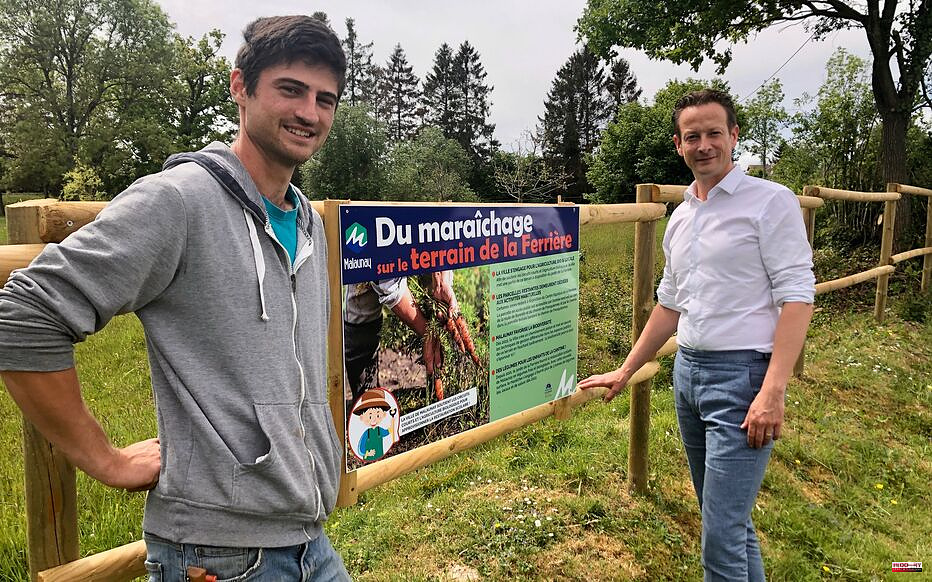 At the entrance to the Malaunay canteen (Seine-Maritime), the hand-written menu has something to delight parents and children: organic radishes picked locally, minced beef and organic potato fries, as well as a camembert organic too. All from Normandy. Only the dessert is not homemade. “Here we cook almost everything ourselves with more and more local and organic products,” summarizes Geneviève Van de Velde, the municipal catering manager who supplies two school groups, an average of 520 meals a day. A well-established habit, as she recalls, since in the 1990s the project to award this contract to a specialized company had led to the mobilization of staff which had convinced the mayor of the time to remain under direct management.

Guillaume Coutey, head of the town since 2012, has nevertheless decided to set the bar even higher. Because if today the canteen already buys a quarter of its products in Normandy, it has just established an original partnership with a young local market gardener of 24 years, Julien Aniorté.

“We already had in mind the idea, from 2018, of launching organic production on land that belonged to us, that of La Ferrière, details the elected socialist. But we did not have the skills in-house. » When he learns last year that Julien Aniorté is settling down a stone's throw away, in Pissy-Pôville more precisely, he decides to offer him a challenge: to produce three tonnes of organic vegetables this year which will go directly from the heights of the city ​​to the plates of little schoolchildren.

To achieve this, the municipality therefore allows him to cultivate 5000 m2 on the grounds of La Ferrière. "I would have been too cramped to produce so much," explains the young farmer who started in early 2021 on the farm that belonged to his grandfather.

Read alsoOrganic and local products, a vegetarian menu: we tested a green canteen

A harvest calendar – which leaves room for the vagaries of the weather – was concocted in collaboration with Geneviève Van de Velde. "For me, in addition to the market and direct sales, this allows me to have a third regular outlet," explains the young man, who is quite proud of contributing to the food of the young inhabitants of the town.

Only problem ? “We would like the students to have lessons in the summer to make the most of the products that grow at this time,” regrets the canteen manager with a smile. Fortunately, she will also cook for the children of the leisure center.

1 TV license fee 2022: abolished this year, how much... 2 The Ibex seeks 8,500 points with another timid rise 3 Sánchez recalls the "conviction for corruption"... 4 Rescued 104 migrants this morning, including 10 children 5 Salamancans have sex 3.4 times a week, the most in... 6 Ibai Gómez, possible signing of Sporting if they... 7 NATO: Finland and Sweden have submitted their membership... 8 Tokyo urges Beijing to be 'responsible'... 9 Is the musical group from 'Los Serrano'... 10 Pedro Sánchez only shows his empathy with the independentists... 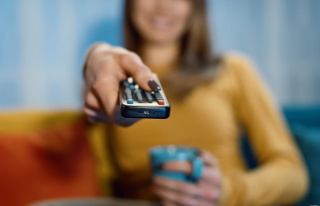