Echenique criticizes the "obscene" gala at the Royal Palace for the emir of Qatar, a "theocrat" who massacres rights 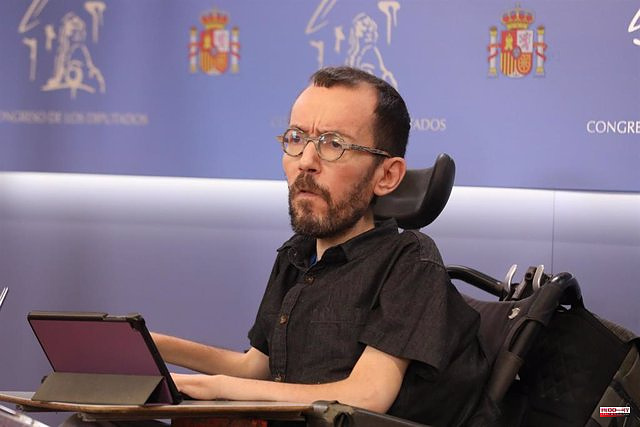 The spokesman for United We Can in Congress, Pablo Echenique, has criticized the "obscene" gala offered last night by the Kings at the Royal Palace to the emir of Qatar Tamim bin Hamad al Thani, whom he has called a "theocrat" who "massacres the" LGBTI and women's rights.

"Seriously that it is essential to throw an obscene gala dinner and kiss the ring of a billionaire theocrat who massacres LGBTI and women's rights and exploits workers to death so that Qatar sells you gas? What happens, what if no, he doesn't sell it to you?" he has questioned via Twitter.

The Qatari emir announced yesterday the plans to increase the investments that his country carries out in Spain by 5,000 million dollars.

He also recalled that 2022 marks the 50th anniversary of the establishment of diplomatic relations, which, he said, "have been characterized by continuous development and growing cooperation in all fields, particularly in education, health, investment, energy and the economy. ".

1 Seine-Maritime: in Malaunay, organic vegetables from... 2 TV license fee 2022: abolished this year, how much... 3 The Ibex seeks 8,500 points with another timid rise 4 Sánchez recalls the "conviction for corruption"... 5 Rescued 104 migrants this morning, including 10 children 6 Salamancans have sex 3.4 times a week, the most in... 7 Ibai Gómez, possible signing of Sporting if they... 8 NATO: Finland and Sweden have submitted their membership... 9 Tokyo urges Beijing to be 'responsible'... 10 Is the musical group from 'Los Serrano'... 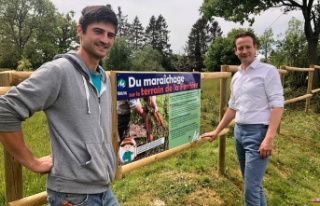 Seine-Maritime: in Malaunay, organic vegetables from...