The president of the Generalitat, Ximo Puig, has tiptoed past the final decision of the High Court of Justice of the Valencian Community to charge the vice president and minister of Equality, Mónica Oltra, for the alleged cover-up of sexual abuse by her ex-husband to a minor in care. 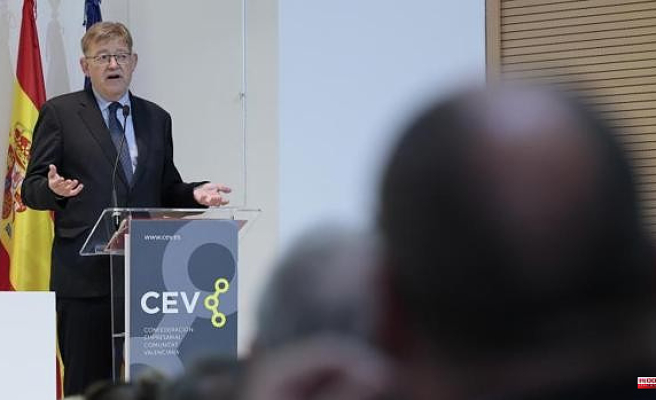 The president of the Generalitat, Ximo Puig, has tiptoed past the final decision of the High Court of Justice of the Valencian Community to charge the vice president and minister of Equality, Mónica Oltra, for the alleged cover-up of sexual abuse by her ex-husband to a minor in care.

After closing the General Assembly of the CEV, a few minutes after learning that the Civil and Criminal Chamber of the TSJCV communicated the investigation to the head of Inclusive Policies, the leader of the regional Executive has reiterated his "respect for Justice and its procedures ».

Likewise, Puig has shown his “willingness to clarify and make the fairest decision”, at the same time that he has clarified that at the moment he only knows the “headline” and that he must “know in depth what it is about » before better assessing Oltra's imputation.

[Mónica Oltra, from the t-shirts against the PP to parade before Justice as accused with the support of Puig]

Asked if he believes that the judicial situation of the vice president will affect the stability of the Valencian Government, less than a year before the next regional elections, the socialist leader has indicated that "not at all", because it is a "specific issue", in a context in which the Valencian Community "has gone from a bad reputation to a positive moment".

On the other side of the Botanical Government, from Compromís, its coordinator Àgueda Micó has underlined shortly after the news was known the "unconditional support" of the Valencian formation towards the vice president, after being investigated for the alleged concealment of the sexual abuse of her ex-husband to a minor under guardianship, which he has described as part of "a lawsuit initiated by the extreme right."

"We are not going to tolerate that a lawsuit started by the extreme right does not allow us to continue working to transform and improve people's lives, which is what we do at the head of the institutions," he stressed.

On the other hand, Ciudadanos has urged the president of the Generalitat and leader of the PSPV, Ximo Puig, for the "immediate and sudden dismissal" of Mónica Oltra, since she "must assume her responsibility in this matter or else she will become an accomplice of the crimes of which he is accused.

The orange formation insists that it will not tolerate "this lack of exemplarity in public office" in the Valencian Community: "Oltra should have resigned a long time ago, the decision of the courts confirms that she is no longer prepared to hold any public office much less to remain at the forefront of the welfare of the most vulnerable groups.

1 The Gil-Albert awards Martínez Nadal and premieres... 2 Neighbors denounce the Barcelona City Council for... 3 "I knew the facts from the beginning": the... 4 Historical record of forced displacement: 100 million... 5 Ukraine registers between 200 and 500 daily casualties... 6 Tension increases in Argentina due to the arrival... 7 France, Germany, Italy and Romania support the "immediate"... 8 Macron arrives in kyiv to remember France's place... 9 It cost $4.4 billion, was described as the world's... 10 Macron, Scholz and Draghi arrive in kyiv on their... 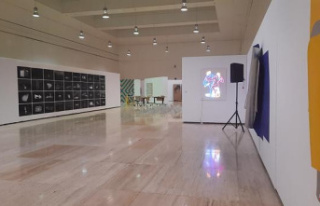