In Scandinavia, especially in Denmark and parts of Sweden, parents often let their babies sleep outside - even in winter. 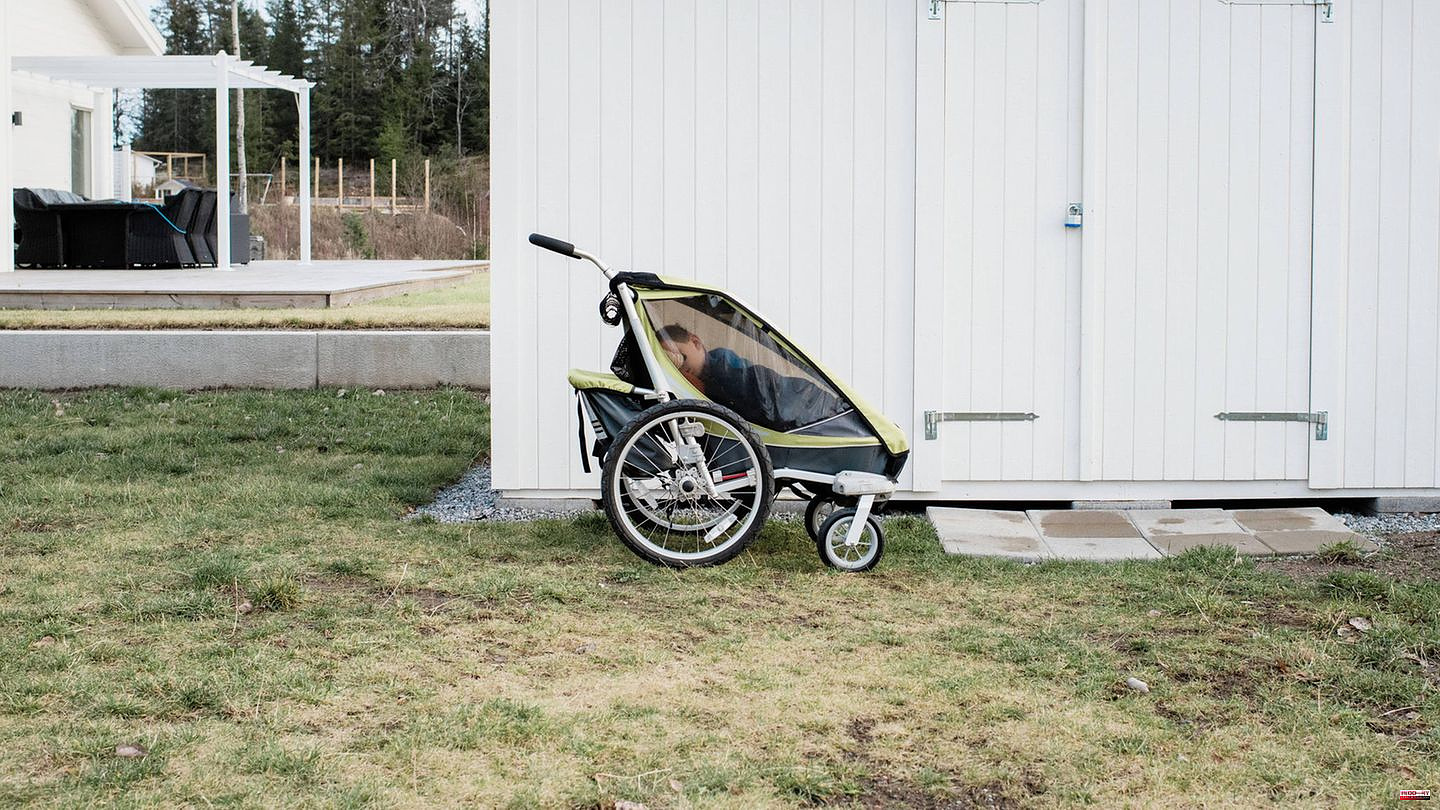 In Scandinavia, especially in Denmark and parts of Sweden, parents often let their babies sleep outside - even in winter. What would be unthinkable in Germany is part of the culture and child-rearing there. The fresh air should do the little ones good. That's why you see prams in Scandinavia again and again in front of restaurants, cafes and other shops. Sometimes the parents park the stroller with the sleeping baby in front of their own front door. A mother from Sweden recently experienced a shock.

A delivery man who wanted to deliver a package from Hello Fresh quickly placed the ten-kilo box on the pram – which was carrying the woman's baby at the time. The angry mother shared a photo of it in her Instagram story. "You almost crushed a sleeping baby with a 10-kilo package and don't be ashamed. Thank God the child is fine. Never again!", She writes. After the bloggbevakning account also shared the picture, several media outlets in Sweden and abroad picked up the story.

"When nobody opened, the driver wanted to put the package in front of the door. But he found that the floor was too wet. That's why he thought the stroller would be more practical," quotes the "Bild" a spokesman for Gorden Delivery, the company responsible for delivery. The driver did not see the child. "The mother called us immediately and we immediately contacted the driver, who was very sorry about everything. He drove back to the customer and apologized with flowers and chocolates," said the spokesman.

According to the Swedish newspaper "Expressen", the mother also confirmed this. "The driver came here personally to apologize. When he saw my child he was on the verge of tears and wanted to make sure the little one was okay," shared the woman, who asked to remain anonymous, on her Instagram account with. Hello Fresh also apologized. Initially, the customer should have received compensation of 250 crowns (about 23 euros), now she gets two free food deliveries. "Something like this has never happened before," the company asserts. 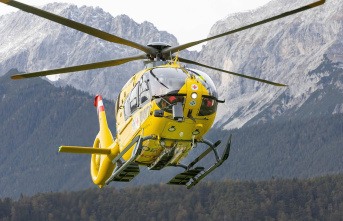