At the beginning of the new year, many Russians take a break over the traditionally non-working holidays - often with caviar, sparkling wine, vodka and talks at the kitchen table, including about the war. 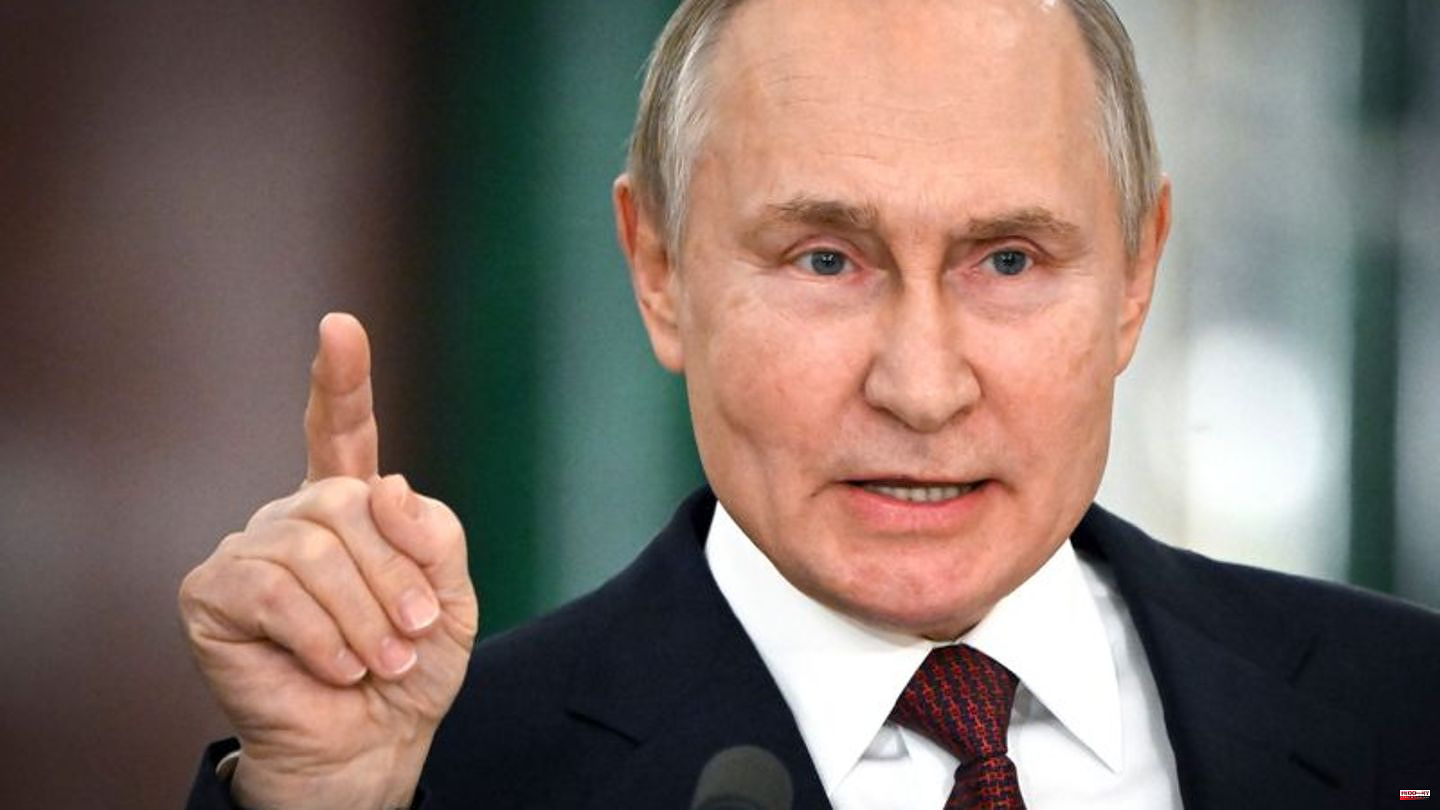 At the beginning of the new year, many Russians take a break over the traditionally non-working holidays - often with caviar, sparkling wine, vodka and talks at the kitchen table, including about the war. It is not least about the Commander-in-Chief, President Vladimir Putin.

The 70-year-old blew a militant New Year's message to continue the war in Ukraine and against the West. But polls show that more Russians (50 percent) are in favor of starting peace talks than they are of more fighting (40 percent).

In a representative study in December, the opinion research institute Levada, which has been branded a "foreign agent" in Russia, also found that 21 percent of those surveyed do not support the actions of the Russian armed forces in Ukraine. However, the proportion of supporters is still large at 71 percent. These monthly values ​​have hardly changed since the beginning of the war on February 24th.

Young people in particular are against the war

Sociologists always point out that because of general intimidation by the authorities and manipulation by state television, it is difficult to get truthful answers. Nevertheless, it is clear that young people in Russia in particular are against the war.

Anyone who lives in Russia and talks privately will hardly find anyone who supports the war. Fear, uncertainty and often hatred of the Kremlin are omnipresent. Sergei, who was born in Moscow, resigned in October: "You should do your crap alone," says the mid-fifties man, who worked for an organization close to the Kremlin for a long time. The money and the opportunities that the job offered eased his conscience for a long time. But after the outbreak of war, he found it increasingly difficult to motivate himself.

In view of numerous defeats in the war - only on Monday did the defense ministry have to admit 63 dead soldiers after a Ukrainian artillery attack in the Donetsk region - many Russians no longer see Putin as a strong leader. The fact that he did not attend the annual press conference, the television audience with the people and even the State of the Union speech suggest that he has no new answers to pressing questions, that the President himself cannot give any guidance. From the point of view of analysts, it is still helping him at the moment that the collapse of the economy, which was predicted by many, has not materialized so far, despite the great pressure from sanctions.

Putin is attested to have lost power and control

Nevertheless, independent experts attest to Putin's loss of power and control. Rather, the elite must watch as radical forces such as the feared head of the paramilitary organization "Wagner", Yevgeny Prigozhin, penetrate the political field. Putin is threatened by right-wing nationalists, on whom he has long leaned. One of their spokesmen is former intelligence officer Igor Girkin, who, under the pseudonym Igor Strelkov, led the 2014 separatist uprising in eastern Ukraine.

It is true that such forces as Girkin support Moscow's imperialist war to regain "old greatness". But they are so disappointed by the warfare and the constant defeats that they sense treachery at the top. Girkin publicly worked his way up on Defense Minister Sergei Shoigu - because of the corruption in the Russian army and the inability to command. Some have long taken such statements as criticism of Putin himself.

But a coup or a "palace revolution" are not in sight, according to political observer Andrei Pertsev. Rather, high-ranking officials, the heads of security structures and companies, keep giving Putin embellished information about the course of the war in order to save their posts. Meanwhile, Putin has a reputation for losing touch with reality.

For many Russians in the civil service, however, the question is to what extent they themselves are guilty - as followers or supporters of the war in Ukraine. According to the Levada Institute, 34 percent of those surveyed see their own moral responsibility for the deaths of civilians and the destruction in Ukraine. But the majority doesn't think so.

The Kremlin critic Mikhail Khodorkovsky, who lives in exile in London, called on his compatriots to stop watching. "Standing on the side - that means participating," he said. The 59-year-old accuses Putin of having occupied the Kremlin with a "fascist" course. At the same time, the ex-oil manager, who spent many years in a prison camp under Putin, praises the fact that many Russians are venting their anger despite military censorship and an "explosive increase in repression."

The Putin opponent referred to statistics according to which more than 20,000 people were arrested for political reasons in 2022 and up to a million people left the country. There were also more than 5,000 procedures for insulting the Russian army. Anyone who criticizes the armed forces or even accuses them of war crimes risks years in prison.

"The regime that started the war cannot win"

In politics, however, a militaristic mood prevails. Many of the powerful in Moscow still have high hopes of victory - probably because they know that if they lose, they could lose everything themselves. Most of the oligarchs who lost a lot of money as a result of Putin's war are still in bondage to the Kremlin. Only individuals abroad, such as tech billionaire Oleg Tinkov, openly oppose the Kremlin chief.

Political scientist Tatyana Stanovaja sums up that Russia has completely overreached itself with the war because it has no resources to challenge the West. "This is the end stage, a mechanism of self-destruction of that post-Soviet Russia as we know it." There is no way out for those in power.

"The regime that started the war cannot win because it has no resources and cannot lose because it is not psychologically ready. This means that the self-destructive internal forces are more likely to increase," says Stanovaya. The expert sees the danger that "radicals with revolutionary attitudes" will become stronger. But the "horror of self-destruction" also harbors the hope that something new could then emerge. 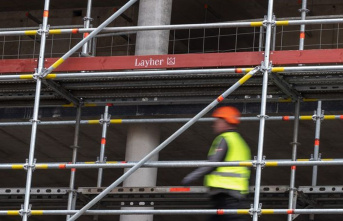