A German was seriously injured by falling chunks of ice while climbing in Austria. 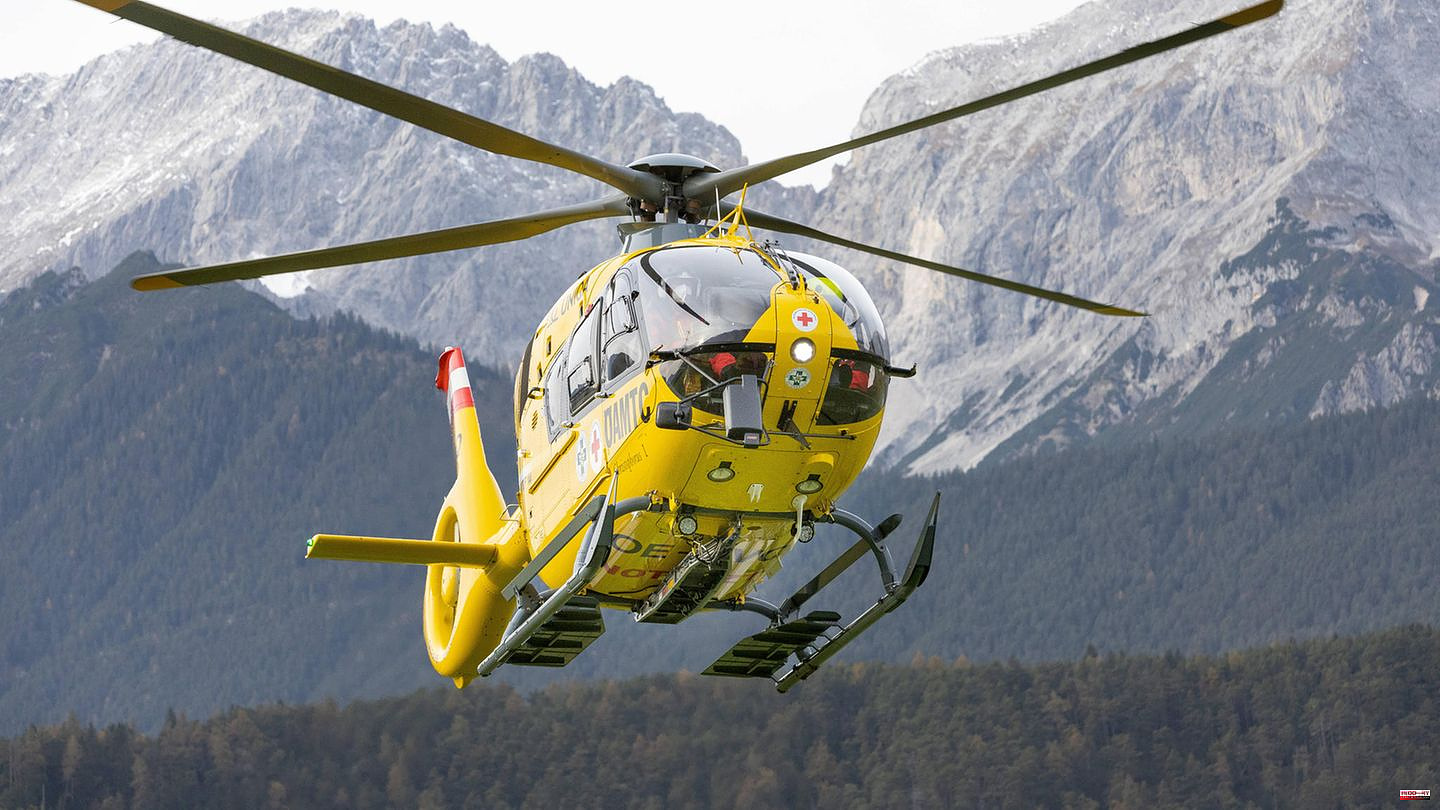 A German was seriously injured by falling chunks of ice while climbing in Austria. As the APA news agency reported, the 36-year-old was traveling with two other Germans at the head of the Leitertal in Obertilliach in East Tyrol when part of an ice waterfall broke off and fell on the ice climbers 40 meters below.

The 36-year-old was therefore rescued with a rope and taken to the clinic in Innsbruck. The other two Germans, a 31-year-old and a 34-year-old, also suffered injuries and were taken to hospitals.

The operations manager of the Obertilliach mountain rescue service, Gerhard Figl, told the broadcaster ORF that the ice break was due to the currently mild temperatures. "The entire waterfall was relatively badly undermined," said Figl. An ambulance helicopter, the alpine police and the mountain rescue team were involved in the rescue operation.

Kommungen: Larger cities in the north are saving energy 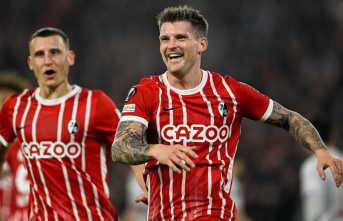