Controversial New Year's Eve video: Who defends the Secretary of Defense? The loud silence after the Lambrecht bang

It would not be the first time that Olaf Scholz has felt compelled to protect his defense minister. 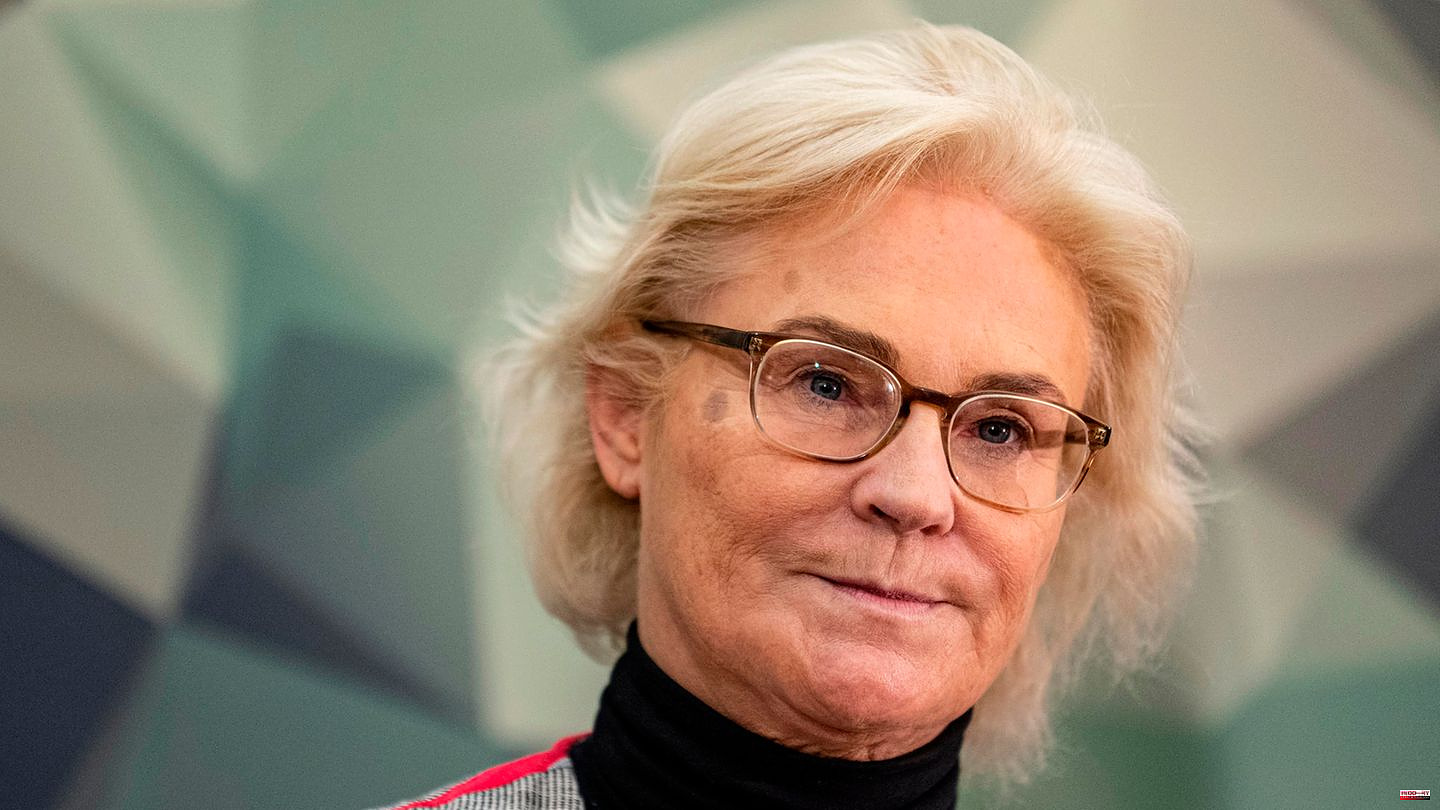 It would not be the first time that Olaf Scholz has felt compelled to protect his defense minister. As early as May last year, he rejected criticism of Christine Lambrecht as excessive. "I've been in politics long enough to know the rules of the media," said the Chancellor. "I'm happy to focus on one or one. But I also know that that will change again."

Then he stood behind Lambrecht again. And again. The Bundeswehr has a "first-class" defense minister, Scholz recently put it on record, adding: "I can only be surprised at some of the criticism."

But the criticism does not stop. A debate has flared up again about Lambrecht's suitability as defense minister. Your SPD stands out with its loud silence, both the chancellery and your own ministry are taciturn - while the Union suggests that the chancellor appoint a new head of department.

That's what happened: Lambrecht recorded a video message in the middle of the Berlin New Year's Eve fireworks, which she published on her private Instagram account. "A war is raging in the middle of Europe," says the minister, whose words are repeatedly drowned out by the whistling of rockets and exploding firecrackers. "And that was linked to a lot of special impressions that I was able to gain. Many, many encounters with interesting, great people."

Inappropriate in terms of content and stylistically unsuccessful, that was the criticism of the clip – which the federal government initially did not want to comment on further. "I see no reason to evaluate this here," said deputy government spokeswoman Christiane Hoffmann on Monday. Even Arne Collatz, colonel in the General Staff service and deputy spokesman for the Federal Ministry of Defense, did not help the landlady. "The Minister's words in the video speak for themselves. It is not for me to comment," he said. "She commented on it on a private channel, chose the words herself and produced them without the use of official resources."

The Union, on the other hand, goes all out verbally, using the controversial New Year's Eve video as a through ball:

"This video speaks for itself. What an embarrassment, what a miscast. The Bundeswehr deserves better!" Commented Florian Hahn, the Union's defense policy spokesman, on Twitter.

"The disturbing video from New Year's Eve shows again that Ms. Lambrecht has no attitude towards the position she holds," said deputy parliamentary group leader Johann Wadephul (CDU) to the "Süddeutsche Zeitung". "The video reminded the chancellor at the beginning of the year that he had an urgent personnel problem in the Bendlerblock."

The video was also commented on by the coalition partners, albeit much more cautiously.

"The New Year's video in question is a matter for the minister and her communications staff," said FDP defense expert Marie-Agnes Strack-Zimmermann to the "Tagesspiegel". "I myself find the setting a bit unfortunate. I don't want to say more about it." Stephan Bischoff, member of the Bundestag for the Greens, apparently wrote on Twitter, alluding to Lambrecht's statements: "A war is raging in the middle of Europe. And now cheers you sacks! Cheers!" FDP defense politician Marcus Faber chose clearer words: "Ms. Lambrecht should reflect on her role as Germany's defense minister during a major war in Europe and would be well advised to reorganize her public relations work accordingly," he told the "Spiegel".

Public pressure on Lambrecht increases. While the media echo is repeatedly devastating for the minister, political observers are also irritated.

"First and foremost, political communication requires political flair. The rest is a craft," tweeted political and communications consultant Johannes Hillje, who used to work for the Greens. Both are missing in Lambrecht's video. Political expert Albrecht von Lucke even attested to the government's increasingly eroding trust among its citizens - questionable actions such as those by Minister Lambrecht would also contribute to this, he said on n-tv.

Lambrecht himself has not yet commented on the criticism. Even Chancellor Scholz, who despite the ongoing displeasure with his defense minister, is likely to continue to stand firmly by and behind her, has not commented further. Possibly in the hope that the focus will actually shift again this time. 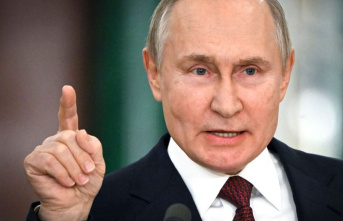