Lukas Kübler remains loyal to SC Freiburg! The Breisgauer announced that the right-back has extended his contract - however, the club did not provide any information on the term. 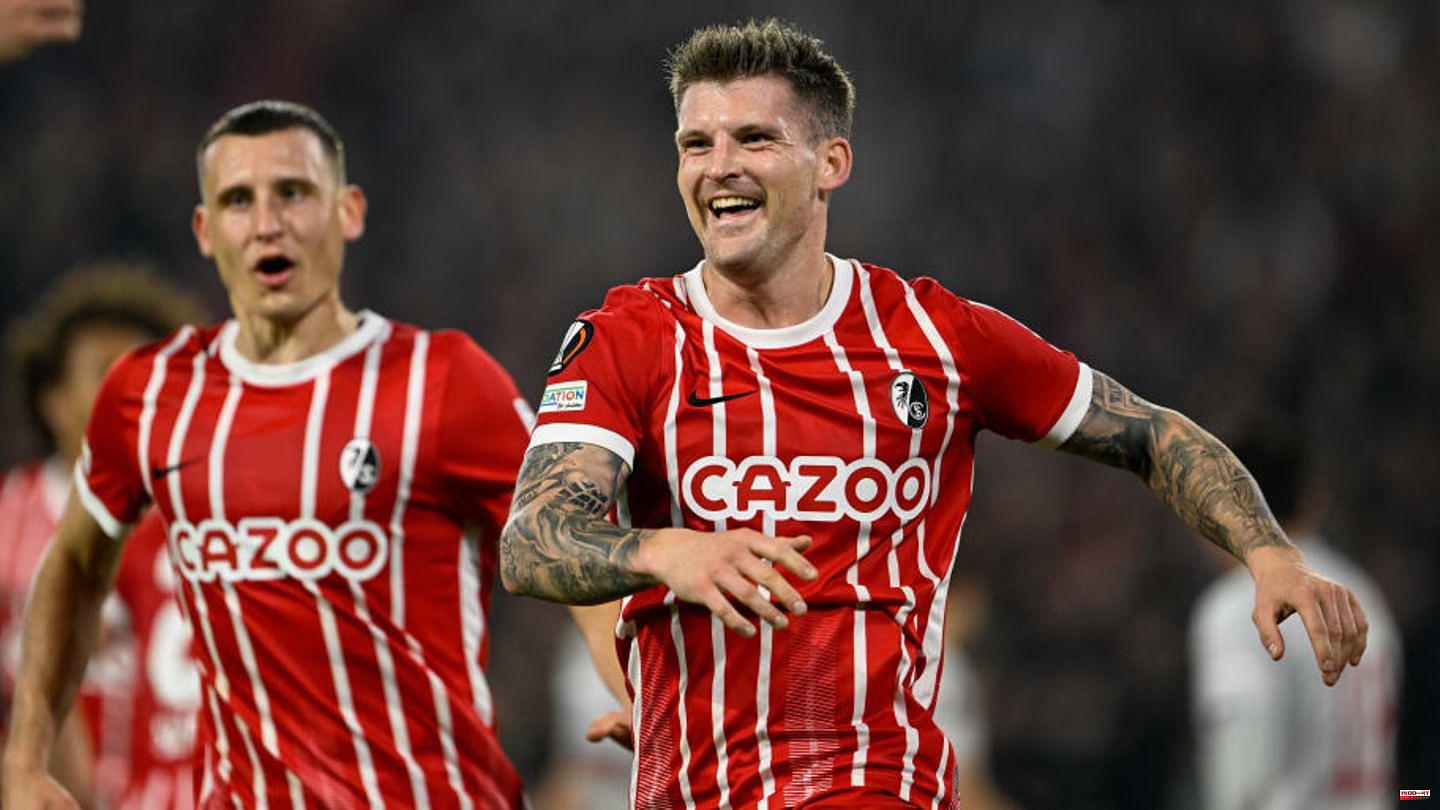 Lukas Kübler remains loyal to SC Freiburg! The Breisgauer announced that the right-back has extended his contract - however, the club did not provide any information on the term.

It took a little while for Lukas Kübler - who had joined SC Freiburg in 2015 - to fully settle into Breisgau. The native of Bonn was repeatedly slowed down by injuries, so that he could not develop his full potential.

Recently things have been going better and better for the 30-year-old. The past season 21/22, in which the SCF was able to cause a great sensation, was also the best for Kübler - as a regular player he was able to make a significant contribution to the success of his club. This season he was thrown back slightly at the beginning of the season, but in the games before the World Cup break he was able to secure his regular place again.

"Lukas has been injury-free for a long time and has shown impressively what he's capable of during this time. He's worked hard on himself over the years together and has continued to develop. That's why we're very happy that we can continue to use his power, his strength in duels and plan his footballing solutions," emphasized SCF board member Jochen Saier after the extension of the right-back.

Kübler added: "I'm fit, I can throw everything in and I really appreciate this situation. The daily work with the boys is really enjoyable and the competition for a place in the team drives me on. We're on the right track and I have great ambition to continue down this path."

This article was originally published on 90min.com/de as SC Freiburg extended with Lukas Kübler. 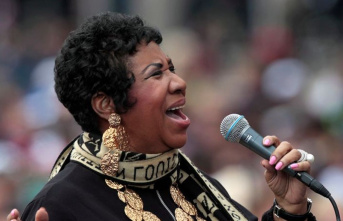