Voted by "Rolling Stone": Aretha Franklin is the "best singer" of all time – a music great is surprisingly missing from the list of the best 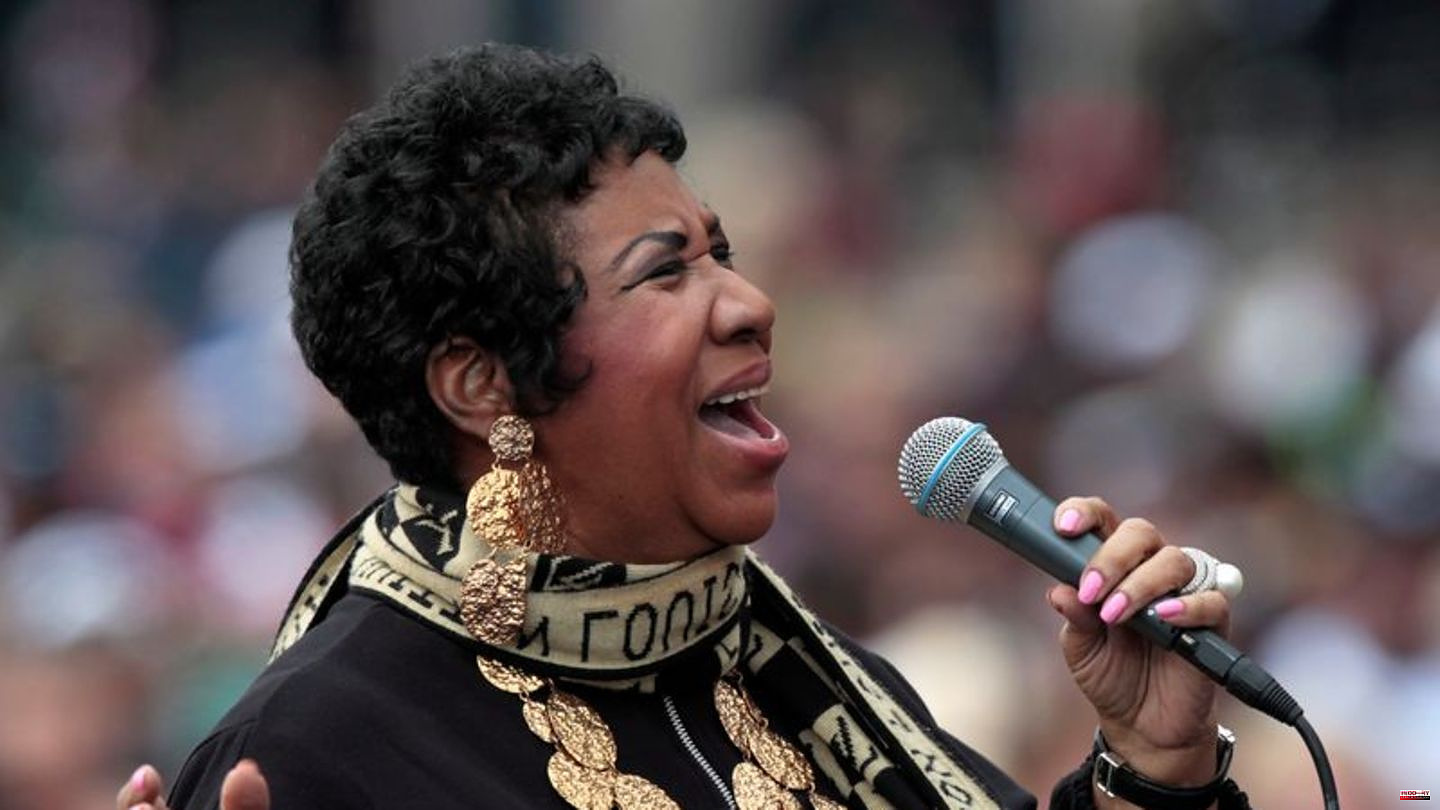 Aretha Franklin leads Rolling Stone magazine's list of the greatest singers of all time. So far, so understandable. The US soul singer, who died in 2018, went down in music history as the "Queen of Soul" and with unmistakable hits like "Respect".

On the other hand, it caused much more astonishment that the five-time Grammy winner Celine Dion did not even make it into the top 200. "With all due respect, not including Celine Dion, arguably the greatest vocal technician of all time, on this list is tantamount to treason," music producer Jamie Lambert wrote on Twitter. The British newspaper Daily Mail said: "There are no big surprises in the top ten on the Rolling Stone list, apart from the fact that Dion was overlooked." The 54-year-old initially did not comment on this.

At the start of the new year, the newspaper published an updated list of the "200 greatest singers of all time". Places two and three go to R

1 TV soaps: This is what happens in the soaps today 2 Energy: First tanker with liquefied natural gas in... 3 American football star Damar Hamlin: "in critical... 4 Ken Block: Rally star dies in snowmobile accident 5 Controversial New Year's Eve video: Who defends... 6 War on Ukraine: Russia's "self-destruction":... 7 Economy : Labor market stable in 2022 - focus on shortage... 8 Bundesliga: Kramer extends in Mönchengladbach until... 9 Accidents: Vietnam: Struggles for ten-year-olds in... 10 Debate about the ban on firecrackers: "Why should... 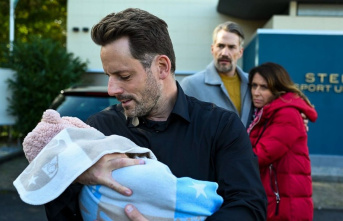