American football star Damar Hamlin, 24, of the Buffalo Bills is "in critical condition" after collapsing on the field on Monday and requiring CPR. 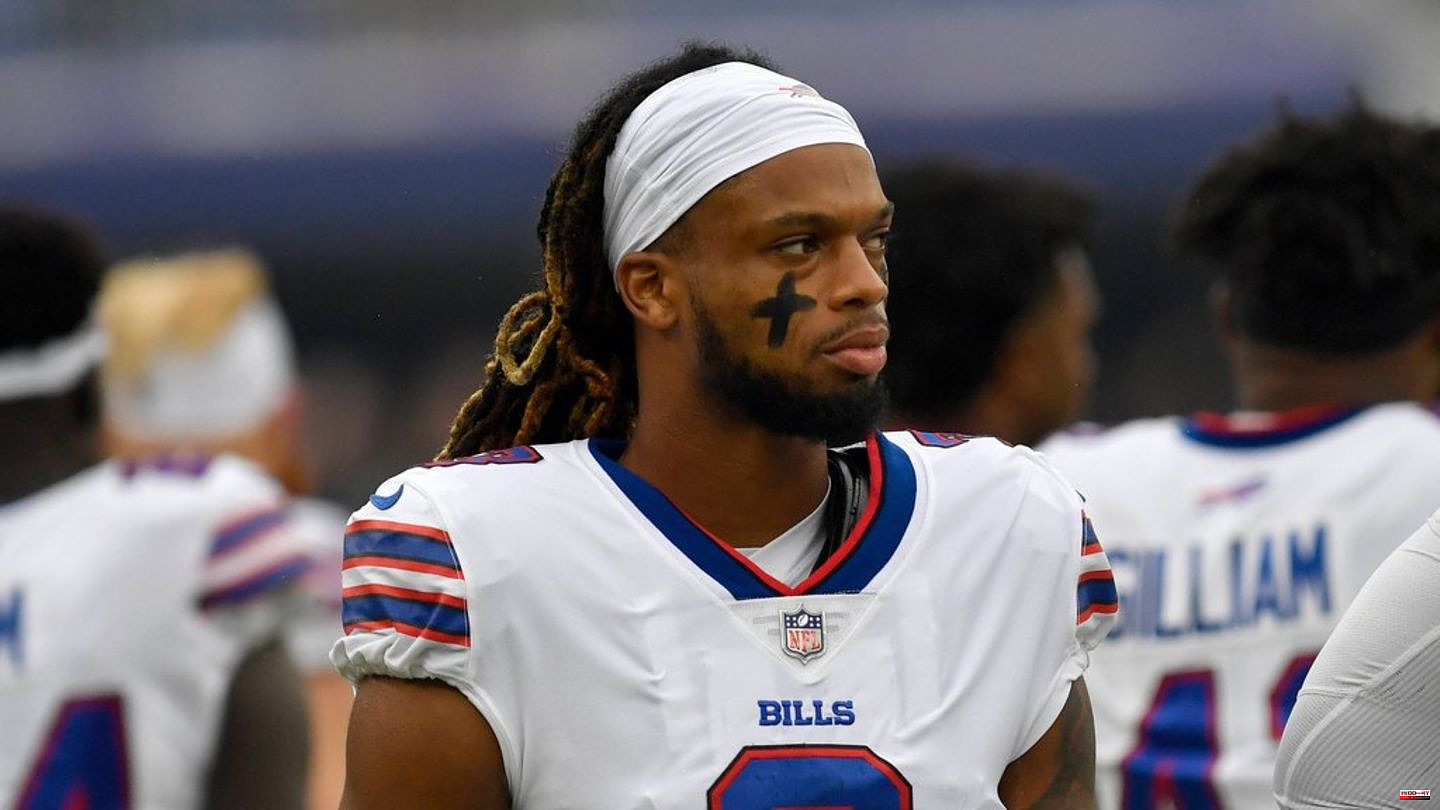 American football star Damar Hamlin, 24, of the Buffalo Bills is "in critical condition" after collapsing on the field on Monday and requiring CPR. The NFL suspended play overnight after Hamlin was revived for more than ten minutes and taken off the field in an ambulance.

His team gave an update on the health of the US athlete via Twitter. It reads: "Damar Hamlin went into cardiac arrest following a stroke in our game against the Bengals. His heartbeat was restored while on the field and he was taken to UC Medical Center for further testing and treatment. He is currently sedated and in in critical condition."

Hamlin was also reportedly intubated and doctors are running tests, but "his vitals are back to normal," his marketing rep Jordan Rooney said on Twitter an hour and a half after the collapse.

The injury came when 24-year-old safety Hamlin tackled Cincinnati Bengals wide receiver Tee Higgins early in the first quarter of the game. He quickly got to his feet before suddenly falling to the ground. According to People magazine, medical personnel administered CPR and oxygen to Hamlin as he was being loaded into an ambulance.

While medical staff tended to Hamlin, players from both teams knelt on the field, with several Bills players crying.

The five-foot-tall, 200-pound football star was taken to the University of Cincinnati Medical Center, two miles from the stadium. His parents, mother Nina and father Mario, were taken down from the stands to take him in the ambulance. 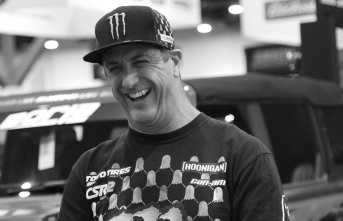