Thirty-one years of hating his neighbor without having the opportunity to say it to his face is a long time. 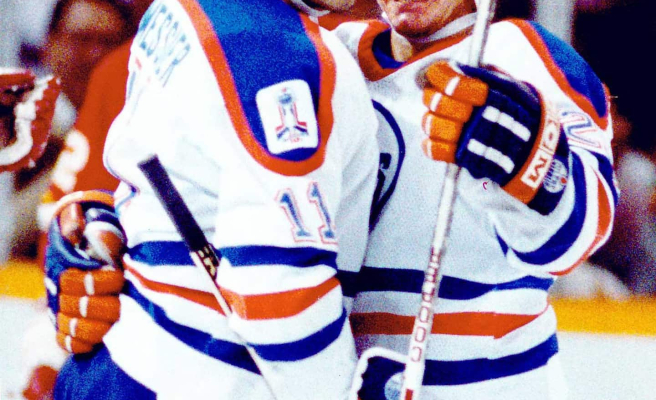 Thirty-one years of hating his neighbor without having the opportunity to say it to his face is a long time. Starting Wednesday night, the Flames and Oilers will have the chance to talk each other in the eye in the playoffs for the first time since 1991. And if this matchup is half as intense as the last, we'll get it all. a show.

• Read also: Maple Leafs: Kyle Dubas and Sheldon Keefe will be back

• Read also: The Oilers want to keep a cool head

At the time, it took seven games to decide between the two Smythe Division rivals. If we include Game 5, where Joe Nieuwendyk sealed the victory for the Flames in an empty net with a second to play, four of the seven games ended by one goal, the last two of which ended in extension.

“In 1991 it was a different style of play. It was tougher, more physical. It had been intense the whole series, ”recalled Martin Gélinas, then Oilers color holder, when contacted by Le Journal.

Probably not as intense as the series between the Red Wings and the Blues, in which he was awarded 18 major penalties, but we understand that the two teams did not like each other.

“Whether in Edmonton or Calgary, every game had something special. On each side, there were supporters of the opposing team heading to the game. Each time, there must have been 25% of the crowd that was from the other town. It set the mood, ”said the man who holds the position of Flames player development coach, after nine years as an assistant coach.

Not to mention that at that time, the winner of the four previous confrontations had continued his journey to the Stanley Cup final. It must be said that the Oilers and the Flames had the monopoly of the Clarence-Campbell Association. No other team on this side of the table had reached the Finals since the 1982 Canucks (also a Smythe Division team).

“Getting out of that division was difficult,” agreed Gélinas, Stanley Cup champion, a year earlier. And there, in addition, it was in the first round. I always said that round was the hardest, because it's like a jungle. Nobody wants to start their summer so quickly. »

Moreover, with 20 points behind in the standings, the Oilers were not favorites against their Alberta rivals.

"They had a much better team than us," said the hockey man from Shawinigan.

It took a stunning 10-point performance, including seven goals from Esa Tikkanen, to get the better of them. The Finn had played the heroes by scoring the decisive goal in extra time. A wrist shot that crowned an evening of three goals and an assist.

Two days prior, Game 6 featured one of the most popular celebrations in NHL history, with Theoren Fleury crossing the neutral zone on his knees before hitting the boards, lying on his back.

"I still remember it," Gélinas said. We were on the bench, we watched him go. It gave us energy for the next game. »

To Tikkanen more than to the others, obviously.

Once again, Gélinas expects this confrontation to arouse passions. And he wouldn't be surprised if physical play takes precedence over finesse.

“We are built big with big defenders, (Nikita) Zadorov and (Erik) Gudbranson. Up front, we have (Milan) Lucic and (Brett) Ritchie. We have big guys who have already played a lot of games in the NHL, he listed. In Edmonton, they have two guns that can make a difference anytime. When Connor McDavid leaves, he's hard to stop. It is certain that we will have a mandate to cover them (Draisaitl and McDavid) in a fairly tight way. »

That said, it may be more in net that the series is going to be played out.

1 In the United States, the firearms market has exploded... 2 First war crime trial since Russian invasion opens... 3 Two ex-Occupation doubles tear each other apart in... 4 Netflix lays off to cope with slowing growth 5 This war will go on forever 6 Trial of the Halloween killer: a silent jury on the... 7 The time that does not drive away the pain 8 Mitch Marner shaken, but unscathed 9 Heat grab Game 1 of Eastern Finals 10 Two birds with one stone for Charles Philibert-Thiboutot 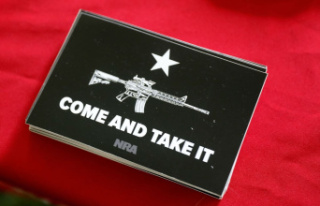 In the United States, the firearms market has exploded...