Trial of the Halloween killer: a silent jury on the second day of deliberations

On the second day of deliberations in Carl Girouard's trial, the jury continued their work without ever appealing to the judge. 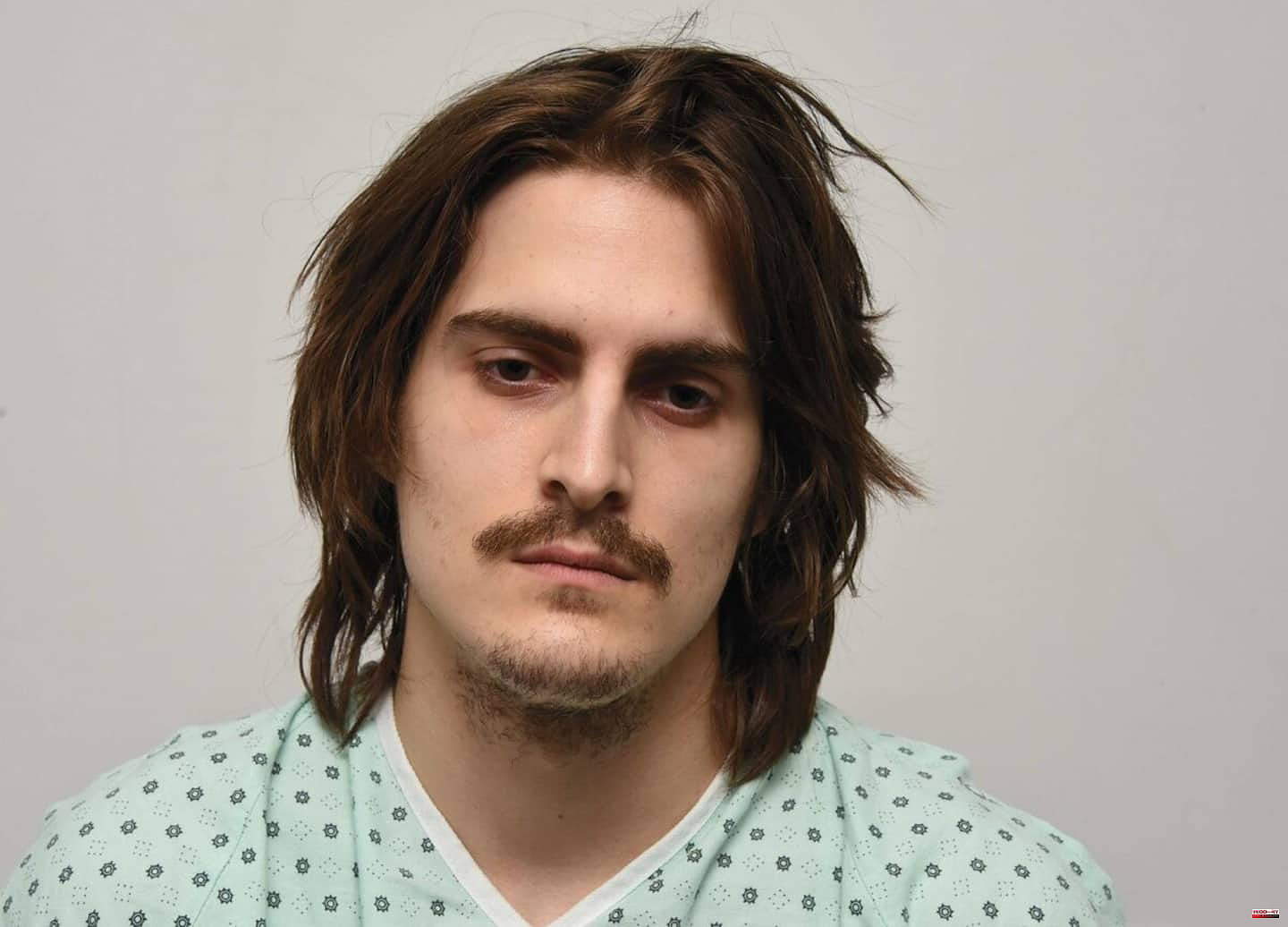 On the second day of deliberations in Carl Girouard's trial, the jury continued their work without ever appealing to the judge.

• Read also: Halloween massacre: 12 heroes who rescued the victims honored for their bravery

Sequestered since Monday noon to reach a verdict in the trial of the Halloween killer, the 11 jurors remained discreet on this second day of deliberations. In discussion from 9 a.m. to 5 p.m., with a few breaks during the day, they remained in the deliberation room without ever asking the judge for a question.

On Monday, the jury returned to the courtroom to request a copy of the judge's instructions and a definition of the various possible offenses. Deliberations will continue daily until a verdict is reached.

If the jurors reject the thesis of not criminally responsible on account of mental disorder presented by the defense, they will have to agree on one of the three other possible verdicts: manslaughter, murder in the second degree or murder in the first degree. The 11 jurors must agree unanimously before announcing their decision to the judge.

Carl Girouard is charged with the murder of François Duchesne, 56, and Suzanne Clermont, 61, in addition to attempted murders of five people.

On the evening of October 31, 2020, the 26-year-old accused, disguised as a samurai and armed with a katana, had sown terror in the streets of Old Quebec, before being arrested near the 400th space.

1 The time that does not drive away the pain 2 Mitch Marner shaken, but unscathed 3 Heat grab Game 1 of Eastern Finals 4 Two birds with one stone for Charles Philibert-Thiboutot 5 The Panthers his zero in 21 6 Study: A love-hate relationship with screens 7 Legault says no to 100,000 immigrants per year from... 8 Legault's $500 delays tax return 9 Mouska Hemp relies on flowers 10 Useless, “accidental death” insurance 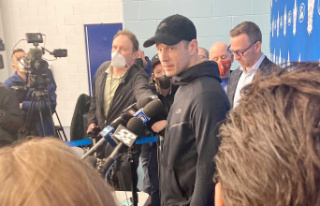