Netflix announced on Tuesday that it has laid off about 2% of its staff in a bid to save money after slowing growth in the hitherto booming streaming TV industry. 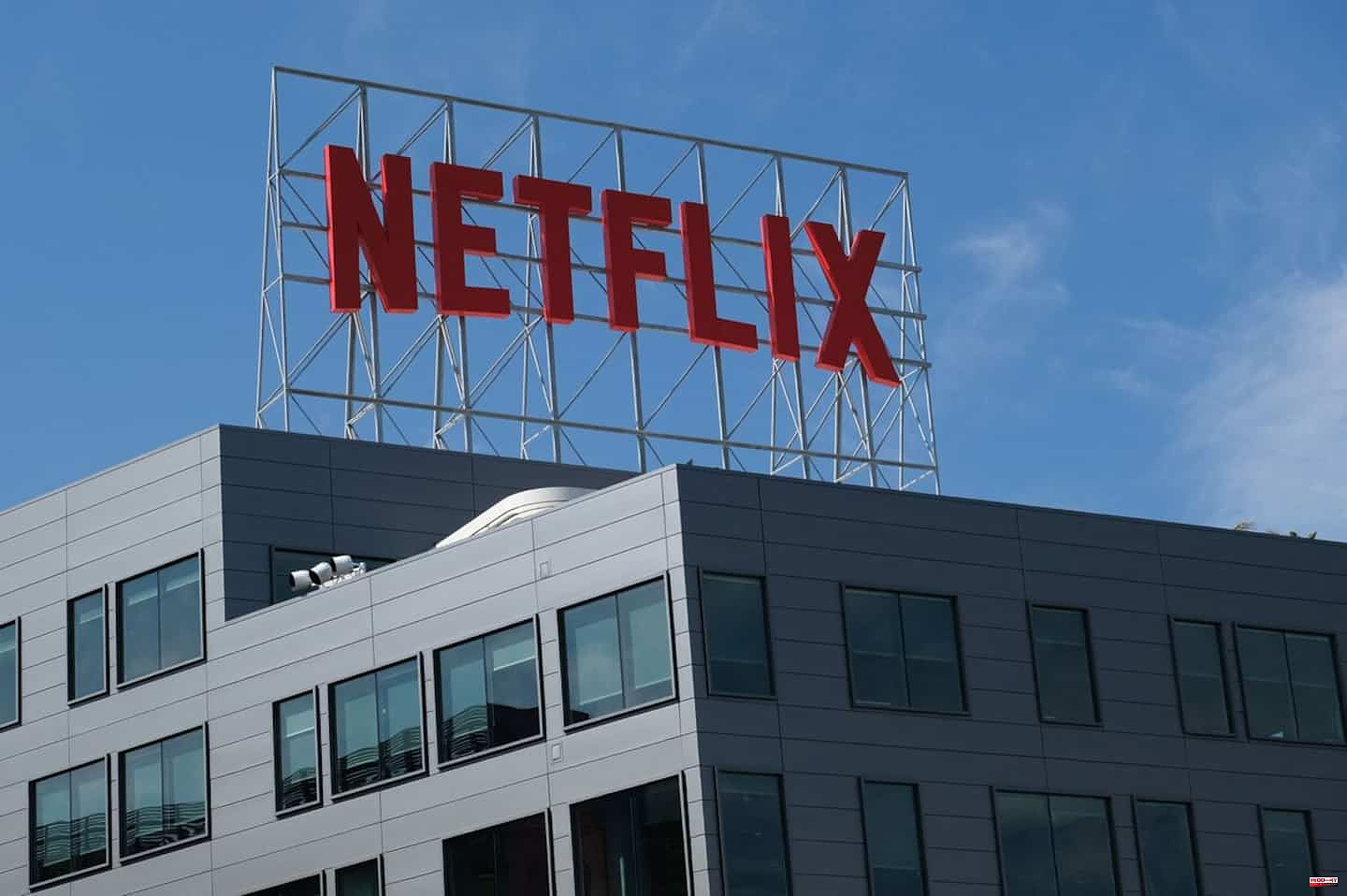 Netflix announced on Tuesday that it has laid off about 2% of its staff in a bid to save money after slowing growth in the hitherto booming streaming TV industry.

“These changes are primarily driven by business needs rather than individual performance, which makes them particularly difficult because none of us want to see such great colleagues leave,” a spokesperson for the company said. Netflix at AFP.

Nearly 150 employees have been laid off, most of them in the United States, the spokesperson said, adding that Netflix has also reduced its spending on outsourcing.

A few weeks before this decision, Netflix announced a loss of subscribers for the first time in more than ten years.

“Slowing our revenue growth means we also need to slow our expense growth as a business,” the spokesperson explained.

At the end of the first quarter, the streaming television service had 221.6 million subscribers, slightly less than at the end of December.

To explain this erosion, Netflix puts forward the suspension of its services in Russia because of the war in Ukraine.

This decline of 200,000 subscribers, less than 0.1% of its total customer base, was enough to cause panic on Wall Street when the quarterly results were announced in April.

CFO Spence Neumann then announced in a conference call that Netflix would “reduce” spending over the next two years, while continuing to invest billions of dollars in the platform.

Among other factors hindering its growth, Netflix has identified the fact that some subscribers share their account with people who do not live at home.

Nearly 222 million households pay for a subscription, but accounts are shared with more than 100 million other households that do not subscribe to the service, estimates the streaming giant.

Netflix is ​​testing ways to make money from this account sharing, such as introducing a feature that allows subscribers to pay a little extra to add other households.

"It wasn't a priority when we were growing rapidly, and now we're working hard on it," boss Reed Hastings said on an earnings conference call.

“There are more than a hundred million households already choosing to watch Netflix, they love the service, we just have to be paid to some extent” for these viewers.

Netflix's growth is also suffering from intense competition from Apple and Disney.

1 This war will go on forever 2 Trial of the Halloween killer: a silent jury on the... 3 The time that does not drive away the pain 4 Mitch Marner shaken, but unscathed 5 Heat grab Game 1 of Eastern Finals 6 Two birds with one stone for Charles Philibert-Thiboutot 7 The Panthers his zero in 21 8 Study: A love-hate relationship with screens 9 Legault says no to 100,000 immigrants per year from... 10 Legault's $500 delays tax return 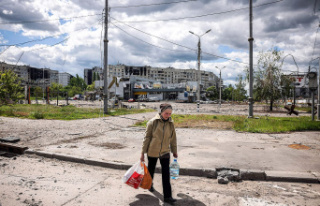 This war will go on forever