Two ex-Occupation doubles tear each other apart in court

Sued for defamation by her ex of Occupation double Pascal-Hugo Caron-Cantin, the influencer Jessie Nadeau counterattacks by claiming in turn nearly $ 97,500 for the violence she allegedly suffered. 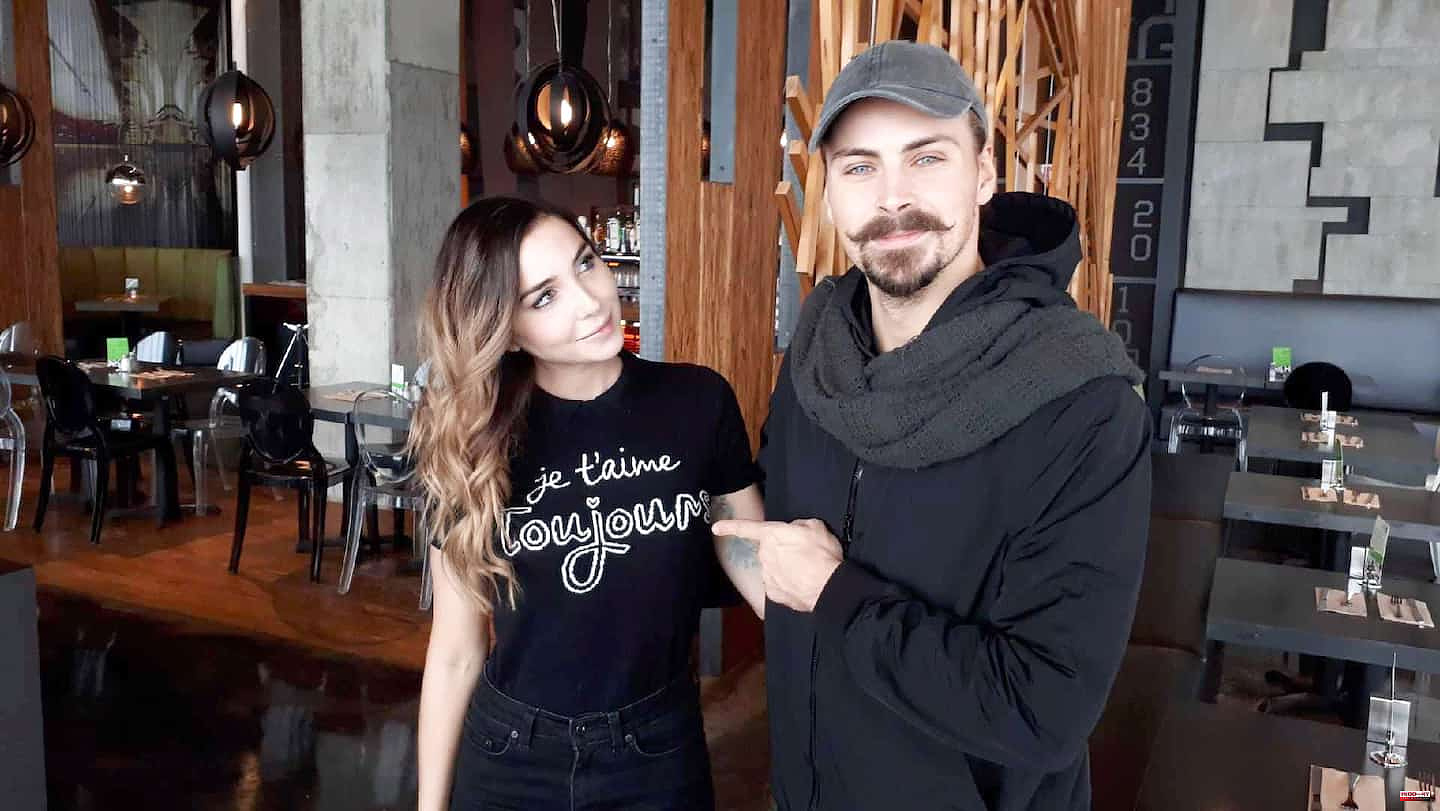 Sued for defamation by her ex of Occupation double Pascal-Hugo Caron-Cantin, the influencer Jessie Nadeau counterattacks by claiming in turn nearly $ 97,500 for the violence she allegedly suffered.

“In the current social context, Ms. Nadeau humbly submits that the court should send a message that violence against women is unacceptable,” reads the court document filed at the Quebec courthouse.

Ms. Nadeau thus responded to the lawsuit for just over $ 200,000 brought at the beginning of the year by "PH", which accused her of having posted an ephemeral video online in which she claimed to have been the victim of domestic violence. , without naming it.

Far from letting it go, Ms. Nadeau, who founded a vegan meal company with her ex-lover, rather detailed the violence she allegedly suffered during their relationship.

We also learn that "PH" had already searched Jessie Nadeau's private messaging "on many occasions", among other things to monitor what she was saying to another man.

“It was behavior to shed light on something […] disturbing in the relationship”, Mr. Caron-Cantin had justified himself in an out-of-court interrogation by Me Rémi Bourget.

He then admitted to "morally gray conduct, perhaps".

Jessie Nadeau also claims to have been “Forcibly grabbed by the arm”, once Mr. Caron-Cantin would have returned home with a woman he would have kissed. Taken to the bathroom, she would then have been "screamed in the face".

"I had to make him understand that I had to speak to him without [the other woman]", justified Mr. Caron-Cantin, denying the use of force and assuring that he it was more of a "conversation".

He also admitted to having already knocked on a door frame in the presence of his lover at the time.

Jessie Nadeau also claims to have had to undergo forced sexual acts from her ex, including degrading acts.

“When she told him of her discomfort, he would get angry, explaining to her that it was only a joke and that she had no sense of humor,” the court document states.

Mr. Caron-Cantin, for his part, clarified that he had undergone therapy to better express his emotions.

“I always had this difficulty to be warm and then to express my feelings, he said. Still today, it is something I am working on. »

1 Netflix lays off to cope with slowing growth 2 This war will go on forever 3 Trial of the Halloween killer: a silent jury on the... 4 The time that does not drive away the pain 5 Mitch Marner shaken, but unscathed 6 Heat grab Game 1 of Eastern Finals 7 Two birds with one stone for Charles Philibert-Thiboutot 8 The Panthers his zero in 21 9 Study: A love-hate relationship with screens 10 Legault says no to 100,000 immigrants per year from... 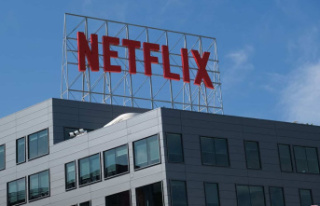