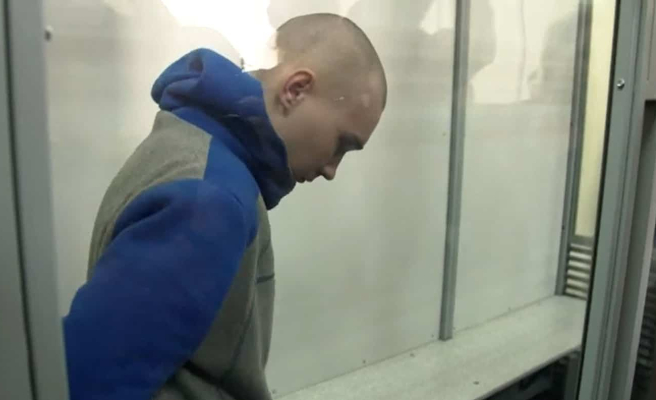 • Read also: The Cannes Film Festival opens with Zelensky, who summons the spirit of Chaplin

The trial, which should soon be followed by several others, will be a test for the Ukrainian judicial system, at a time when international institutions are also carrying out their own investigations into the abuses committed by Russian troops in this country.

Vadim Chichimarin, 21, will appear from 2:00 p.m. (11:00 GMT) before the Solomiansky District Court in Kyiv, where he will have to explain the death of a 62-year-old man on February 28 in the northeast of Ukraine.

"He understands the charges against him," his lawyer, Viktor Ovsiannikov, told AFP, without revealing his defense strategy. According to the Ukrainian authorities, he cooperates with the investigators and acknowledges the facts.

These took place just four days after the start of the Russian invasion.

According to the prosecution, Vadim Chichimarine was commanding a unit within a tank division when his convoy was attacked. With four other soldiers, he then stole a car.

While driving near the village of Choupakhivka, in the Sumy region, they encountered a 62-year-old man on a bicycle.

“One of the soldiers ordered the accused to kill the civilian so that he would not denounce them”, according to the services of the general prosecutor.

Vadim Chichimarine then fired a kalashikov from the window of the vehicle and "the man died instantly, a few dozen meters from his home," they added in a statement.

In early May, the Ukrainian authorities announced his arrest without giving details, while publishing a video in which Vadim Chichimarine said he had come to fight in Ukraine to "support his mother financially".

Regarding the charges against him, he explained: “I was ordered to shoot, I shot him once. He fell and we continued on our way.

The case is difficult, according to his lawyer. "We have never had such a charge in Ukraine, we have no precedents, no verdict," he said. “But we will get there,” added Mr. Ovsiannikov, assuring that he had found “no violation of the rights” of the accused by the authorities.

The Prosecutor General of Ukraine Iryna Venediktova, in a series of messages on Twitter, underlined the stakes of the file for her country.

“We opened more than 11,000 war crimes investigations and arrested 40 suspects,” she recalled. While waiting for them to arrive in court, "with this first trial, we send a clear signal: no executioner, no person who ordered or helped to commit crimes in Ukraine will escape justice."

Proof of Ukrainian determination not to waste time: two Russian soldiers should be tried from Thursday for having fired rockets at civilian infrastructure in the region of Kharkiv, the country's second city, in the northeast.

1 Two ex-Occupation doubles tear each other apart in... 2 Netflix lays off to cope with slowing growth 3 This war will go on forever 4 Trial of the Halloween killer: a silent jury on the... 5 The time that does not drive away the pain 6 Mitch Marner shaken, but unscathed 7 Heat grab Game 1 of Eastern Finals 8 Two birds with one stone for Charles Philibert-Thiboutot 9 The Panthers his zero in 21 10 Study: A love-hate relationship with screens 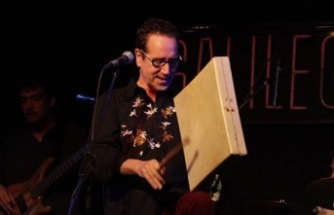 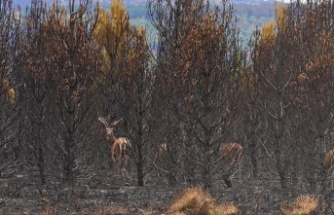 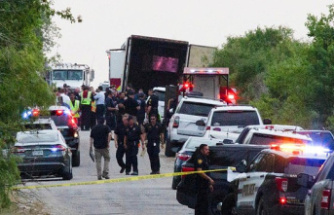 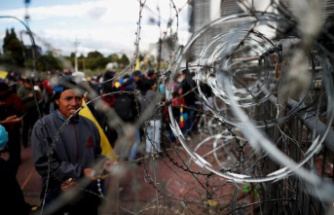 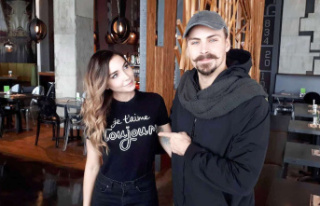 Two ex-Occupation doubles tear each other apart in...