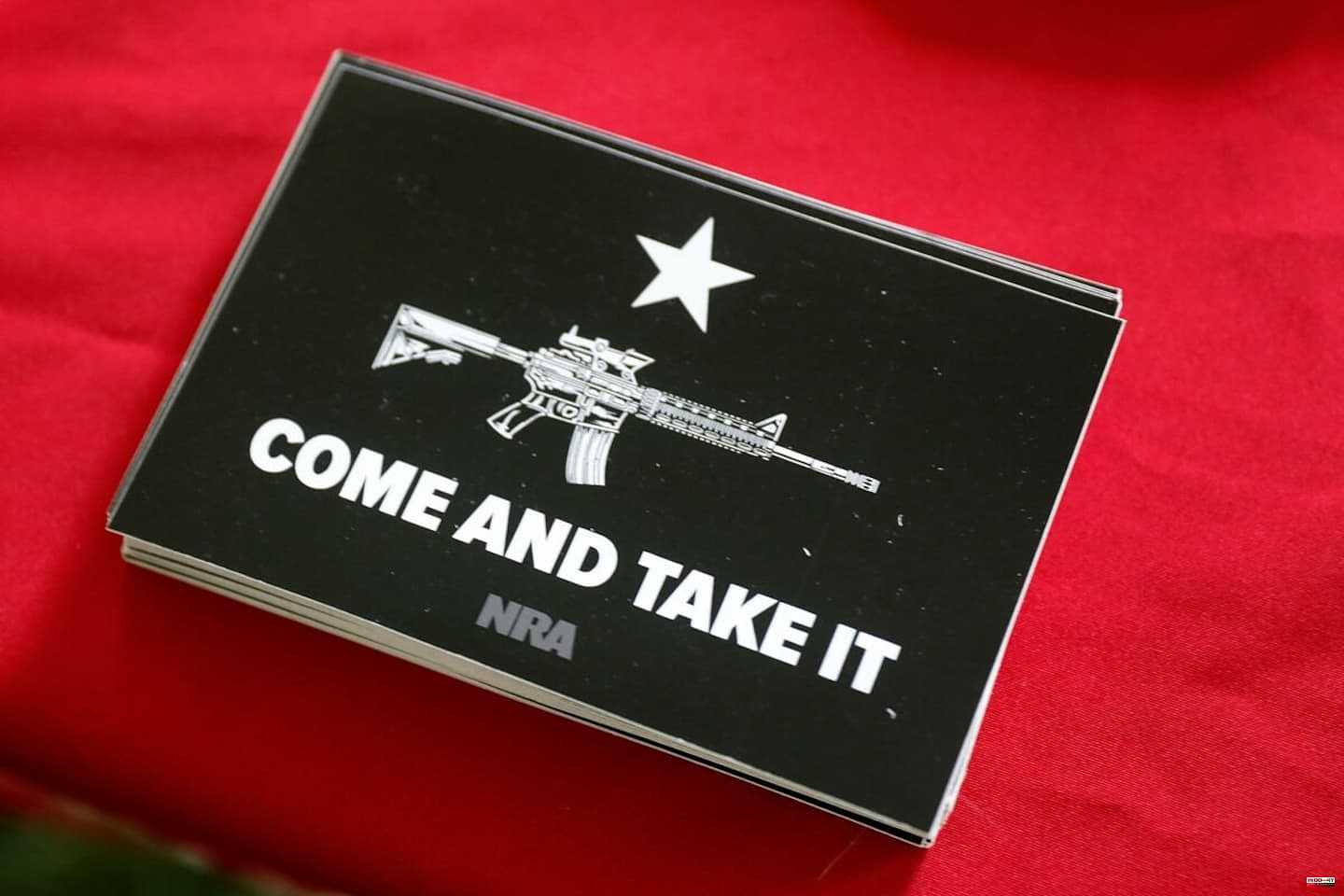 U.S. gunmakers have produced more than 139 million commercial firearms over the past 20 years, including 11.3 million in 2020, according to a Justice Department report released Tuesday.

• To read also: The racist massacre of Buffalo meticulously prepared for months

• To read also: Racist massacre in Buffalo: Biden denounces an act of “terrorism” and attacks the “poison” of white supremacism

71 million guns were imported over the same period, compared to only 7.5 million guns exported, a sign of the flood of weapons available in the country which has fueled a surge in gun violence, murders and suicides, according to the government study.

The arms industry has indeed exploded: while in 2000 the country had only 2,222 arms manufacturing companies in operation, in 2020, there are 16,963, according to the same source.

The document shows that while Americans have a preference for semi-automatic weapons, which are used in many gunfights, they have purchased primarily the 9mm semi-automatic pistol, considered cheap, accurate and easy to use and similar to the weapon used by the police.

Authorities are also facing a rise in so-called “ghost” weapons, kit weapons that can be made at home for a few hundred dollars and parts of which can be purchased online or produced by a 3D printer.

Unlike factory-produced guns, they do not have a serial number and, since they are not considered guns throughout the sales process, do not require a gun license or license. submit the buyer to a criminal and psychiatric background check.

In April, US President Joe Biden tightened the regulations surrounding this type of weapon, with in particular the obligation for the dealers of such kits to carry out a background check on potential buyers or to include a serial number on the constituent parts.

"We can address the current surge in violence only if we have the best information available and use the most effective tools and studies to fuel our efforts," said Justice Department No. 2 Lisa Monaco, in a press release.

The publication of this report comes after a weekend of acute violence in the United States with two shootings: one racially motivated in Buffalo, New York, where ten African Americans were killed, and the another in Los Angeles, California where one person was killed and five others were injured.

The number of gun deaths in the United States registered a “historic” increase in 2020, potentially caused by the effects of the Covid-19 epidemic and poverty, according to a report by American health authorities published last week. .

1 First war crime trial since Russian invasion opens... 2 Two ex-Occupation doubles tear each other apart in... 3 Netflix lays off to cope with slowing growth 4 This war will go on forever 5 Trial of the Halloween killer: a silent jury on the... 6 The time that does not drive away the pain 7 Mitch Marner shaken, but unscathed 8 Heat grab Game 1 of Eastern Finals 9 Two birds with one stone for Charles Philibert-Thiboutot 10 The Panthers his zero in 21 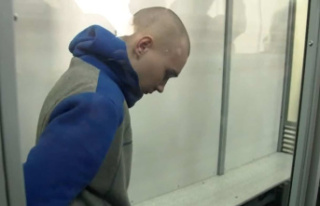