Between January and September alone, more than 2,400 people were murdered in Guanajuato and another 3,000 disappeared. 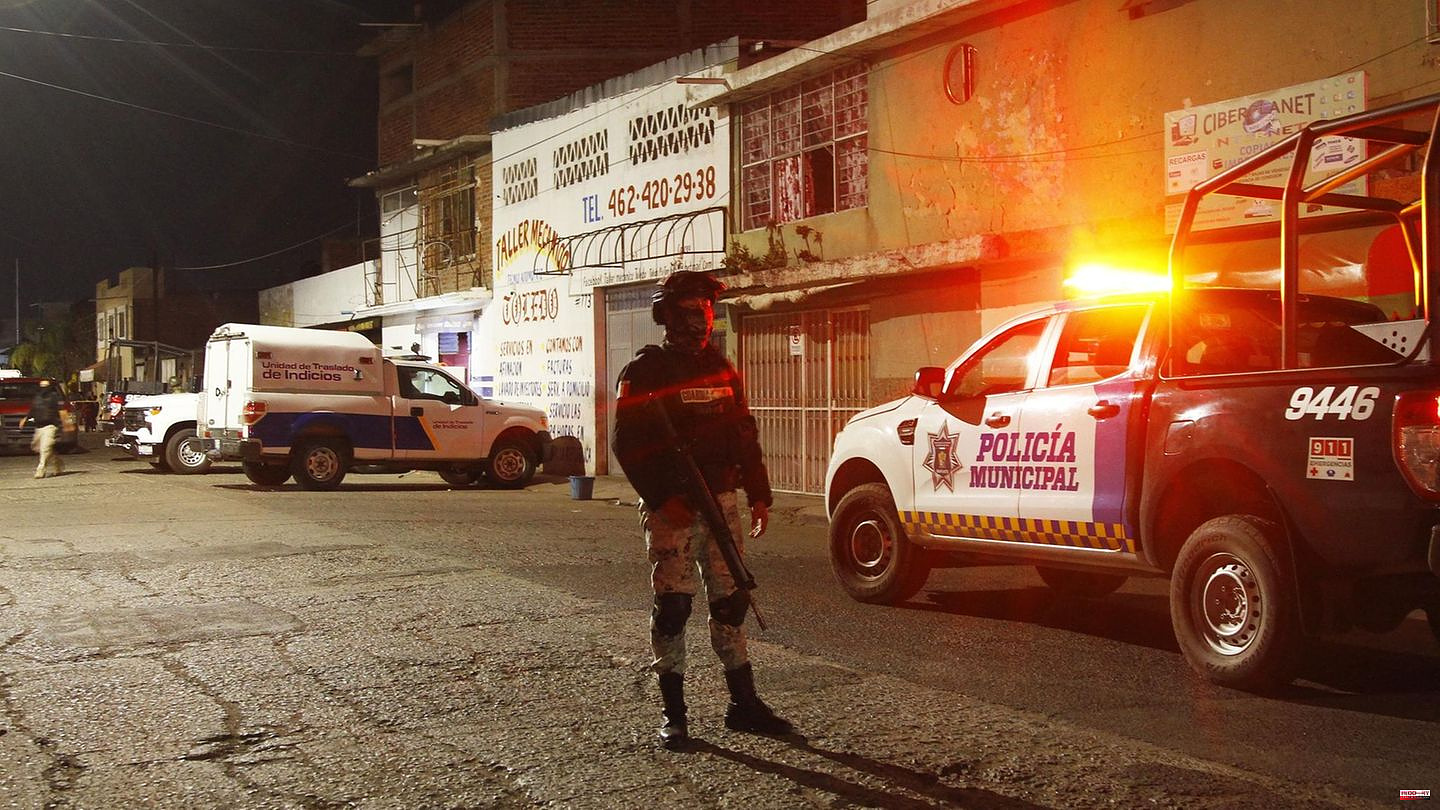 Between January and September alone, more than 2,400 people were murdered in Guanajuato and another 3,000 disappeared. This makes the state with 6.1 million inhabitants in the middle of the country the most violent in Mexico.

Bibiana Mendoza's brother is also believed to have been a victim of violence, and she hasn't heard from him since 2018. The 32-year-old then founded the women's collective "Hasta encontrarte" (Until we find you), which searches for missing relatives. When residents in the city of Irapuato told of a dog with an arm in its mouth, the women there searched. Their discovery in late October was gruesome: a secret mass grave containing 53 sacked bodies.

A total of 300 victims of the war between drug gangs have recently been found in the state. On November 9, nine people were murdered in a bar in Apaseo el Alto, an hour's drive from Irapuato. Photos in the local press showed bodies piled high in pools of blood and a message from a drug cartel claiming responsibility for the violence.

About 50 people have been killed in five similar massacres in Guanajuato in the past five months. This is a shock even for a population used to violence. "Seeing dead bodies with messages on them is something new even for us," says Mendoza.

Apparently unimpressed by the brutality of the gangs, not only tourism but also industry in Guanajuato continues. Automakers Toyota, Honda and General Motors have factories in the region, and Mazda has the largest one outside of Japan. "We have not heard that investments have been withdrawn or reduced because of the uncertainty," says Héctor Rodríguez from the employers' association Coparmex.

Crime in the region is the result of bitter turf wars between the Jalisco Nueva Generación - Mexico's most powerful cartel - and Santa Rosa de Lima. Guanajuato is an important corridor for smuggling cocaine and the synthetic opioid fentanyl between the Pacific ports and the United States, says security expert David Saucedo. The gangs financed their war with local drug sales and fought for control of nightspots.

Nine out of ten murders in Guanajuato are linked to drug trafficking, says Sophia Huett of the state security agency, referring to recent arrests. However, the local government cannot do much as long as the federal authorities do not take action against the criminal structures.

Bibiana Mendoza from the women's collective thinks that's an excuse. "I hate hearing the governor say he wants to make Guanajuato safer," she said. "And I hate it just as much when the president says what's happening isn't his fault." 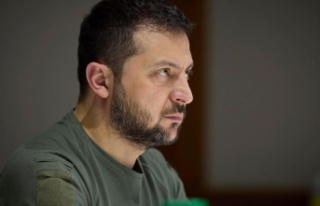 Russia's war: Despite skepticism in the West:...