Against the background of the huge corona wave in China, Chinese President Xi Jinping called on his compatriots to persevere. 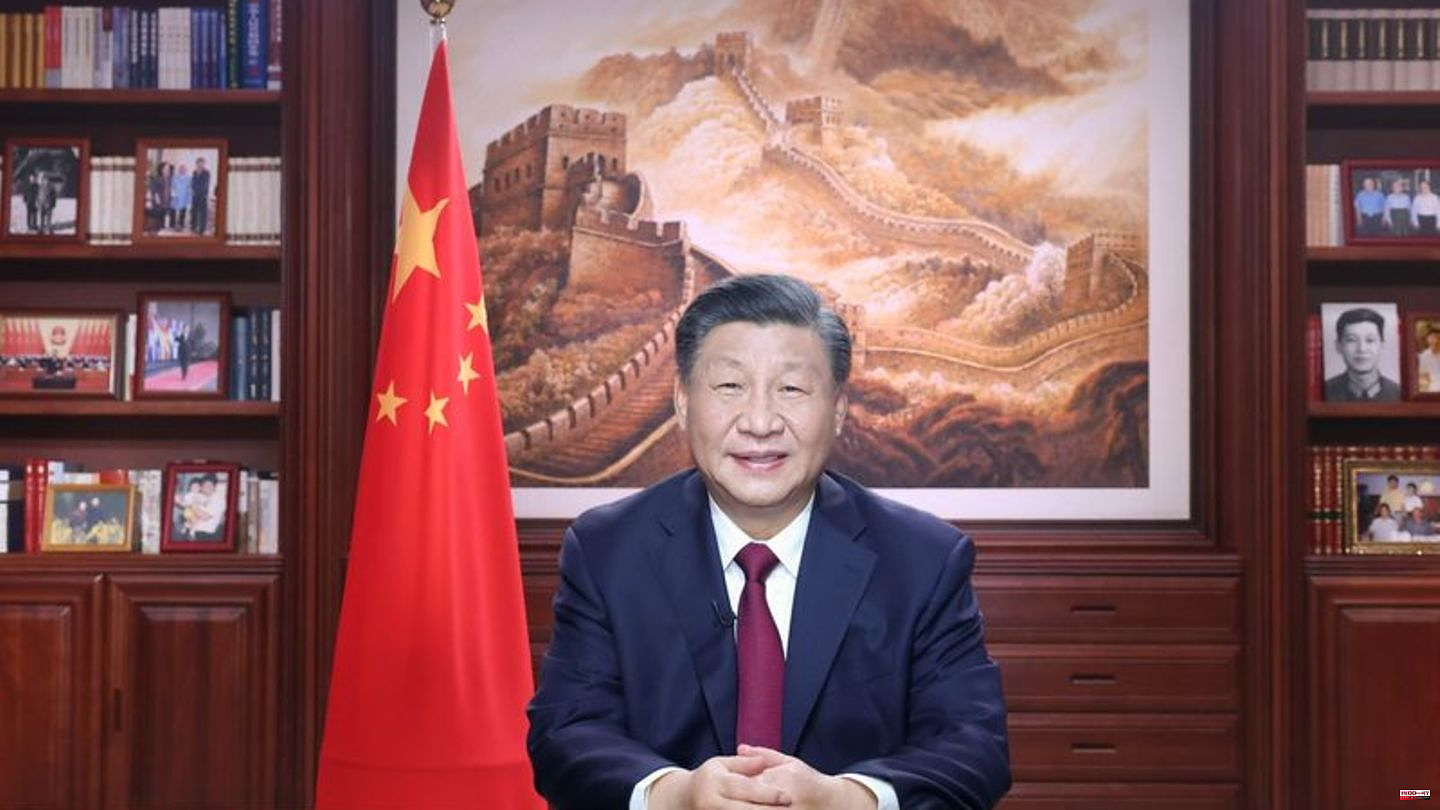 Against the background of the huge corona wave in China, Chinese President Xi Jinping called on his compatriots to persevere.

"Everyone is holding out with great strength. The light of hope is right in front of us," said the head of state and party leader in his New Year's speech. The pandemic has entered a "new phase". But perseverance and solidarity would ultimately lead to victory.

After almost three years of lockdowns, forced quarantines, mass testing and contact tracing, the world's most populous country abruptly lifted its tough zero-Covid policy on December 7th. Hospitals are overcrowded and many crematoria can no longer cremate the bodies fast enough.

The about-face in corona policy was justified by the fact that infections with the new Omikron variants were no longer so difficult. But experts saw the reason above all in the fact that the strict measures could no longer be maintained in view of the explosive spread. The rigorous restrictions had also placed an increasing burden on the second largest economy.

1 UK : Walrus attracts onlookers in Scarborough 2 Judith Williams: Those are your resolutions for the... 3 Chancellor's New Year's speech: "Our... 4 Again many victims: Even at the turn of the year the... 5 On the death of the Pope: Cardinal Müller: Benedict... 6 Turn of the year: Again New Year's Eve party... 7 Weather: Record temperatures on New Year's Eve:... 8 New Year: New Year's Eve celebrations around... 9 Premier League: Manchester City only 1-1 against Everton... 10 Transfermarkt: Change to Saudi Arabia: what Cristiano... 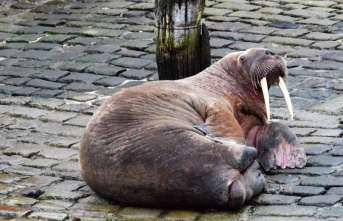