A walrus attracted numerous onlookers to the harbor in Scarborough on the English North Sea coast on Saturday. 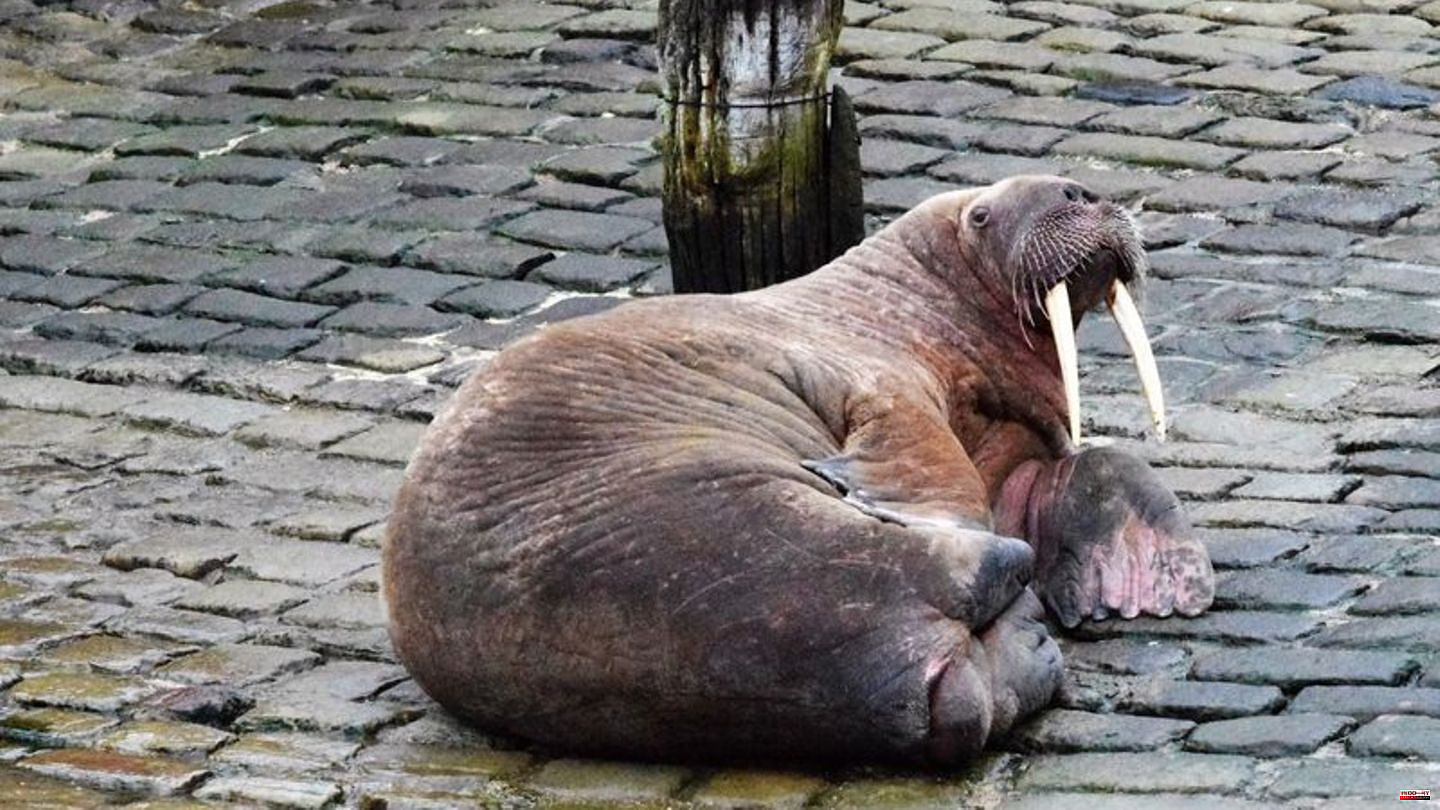 A walrus attracted numerous onlookers to the harbor in Scarborough on the English North Sea coast on Saturday. The British news agency PA reported that it is believed to be the same animal that visited the coast of southern England in early December. It was christened Thor.

PA quoted animal rights activists as saying the walrus is believed to be in transit north, stopping off on the English coast. So it is doing well and should continue its journey soon. It is the first time a walrus has been sighted in the county of Yorkshire.

Officials from the local Sea Life Aquarium and the RSPCA cordoned off the area around the walrus and urged people to keep their distance. "While this is a very exciting event for us, they do not like noise and are not used to pets, so keep your animals on a leash and at a safe distance (...)" warned RSPCA Inspector Geoff Edmond PA according to

1 Judith Williams: Those are your resolutions for the... 2 Chancellor's New Year's speech: "Our... 3 Again many victims: Even at the turn of the year the... 4 On the death of the Pope: Cardinal Müller: Benedict... 5 Turn of the year: Again New Year's Eve party... 6 Weather: Record temperatures on New Year's Eve:... 7 New Year: New Year's Eve celebrations around... 8 Premier League: Manchester City only 1-1 against Everton... 9 Transfermarkt: Change to Saudi Arabia: what Cristiano... 10 Austrian actor: The "mountain doctor" moderates... 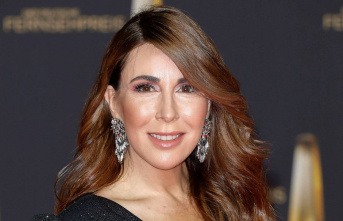 Judith Williams: Those are your resolutions for the...